EB24 about League of Legends #19 Itemization, Patch 10.4 - from the Booster perspective

The meta guide is already live so make sure to check this one so you know what to build on your preferred champions!

The items for Darius and Ornn are pretty straight forward so I won’t really get into detail. Ornn is Sunfire into frozen gauntlet or abyssal mask depending on the match up then it’s all depending on champions and who’s fed in the enemy team. For Darius, it’s trinity into sterak’s into a gargoyle and then it depends on the enemy team. I wanted to focus more on champions who in my opinion are really strong but underrated by meta. These two are Shyvana and Gragas. Shyvana biggest pros are usefulness no matter how her lane phase went. So far I recommend going her ap only since ad requires way more game knowledge and champion limits. The build and runes are as below. Conq is generally better cause you will most likely take longer fights which is helpful. You gonna max e first then w then q. You should always look for tp on bot after 6 and secure drake if your lane is pushed since with w you move fairly quick. 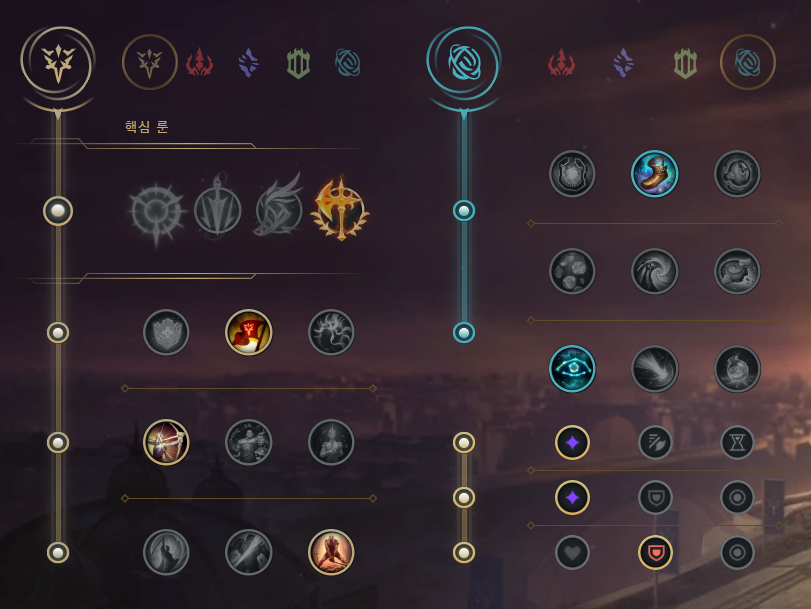 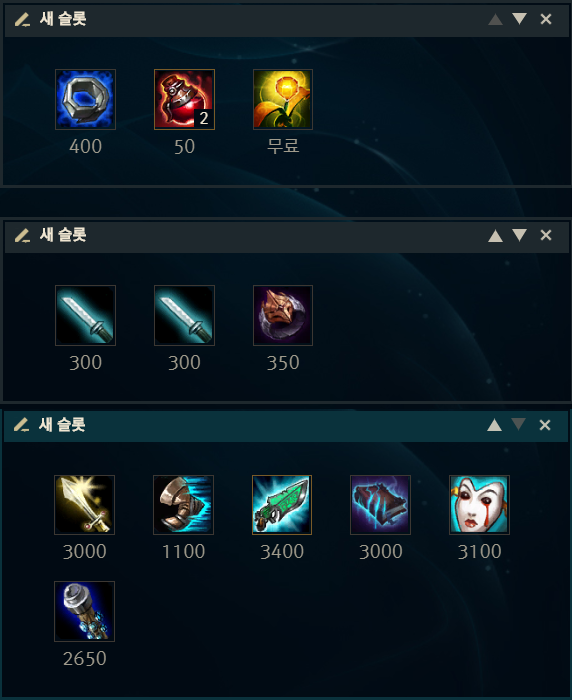 For Gragas, your main goal is to get the lead over enemy since u win most matchups. There are lots of variations of his runes and itemization after 3 core items. You can either go tanky items and semi-ap since you don’t really aim to be an APC and you prefer to be the heavy cc that is able to solo kill an adc but also able to be a tank in a fight. These are the best runes for people not familiar with the possibilities of other runes. There are only the main items just cause you can build pretty much any tank item and almost every ap item such as Liandry, Void staff, Morellonomicon or from the other side you can go adaptive helmet, omen or such. Your skill order is e into w or q depending on whether you’re against tank or bruiser. 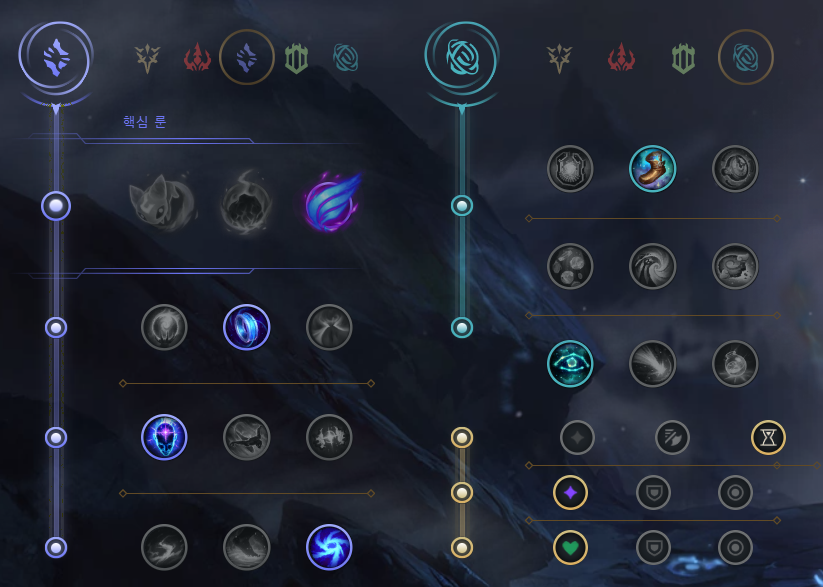 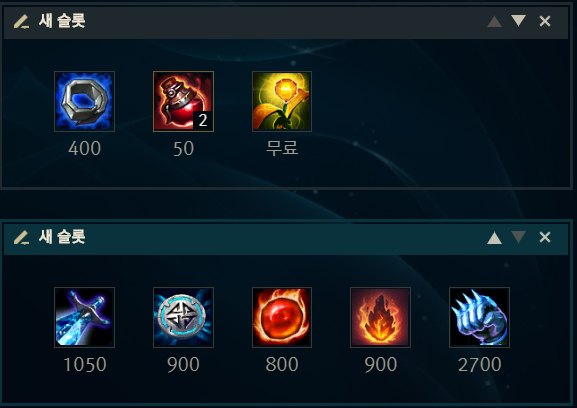 Here are the best builds for the champions presented on our Tier list:

For Graves, I have 3 builds:

This build is for %100 crit and is built for almost every crit champion.

If they have +2 assassins (like Zed or Kha), you can go oblivion orb and Zhonyas. If +3 enemy has +120 MR go for void staff, not Rabadon.

Warrior > Black Cleaver > Sterak's Gage > Guardian Angel > Depends on the game, you can either go offensive item or defensive > Boots depends too

Items for mid lane are similar:

If your champions is AP:

- Zhonya's Hourglass (Best vs AD and burst champions and for Fizz)

If your champion is AD:

Lethality items are very optional if you are ahead you go for:

If you have mountain drakes, Banshee's Veil makes you stronger and gives you a lot of MR (especially good vs AP mid & top/jungle). Build a Liandry's Torment if you're against tanks.

Itemization for these champions are the same as last patch, nothing changed in terms of items.

Build - Manamune, Duskblade, Yommu/Edge of the night (depends on the comp), Infinity edge

Build - Stormrazor> Infinity Edge> Rapid Fire Cannon, after it you can go for situational item or another crit.

Every ADC after 2/3 core items, have to decide to pick up some items from list below

Strong vs AP Teamcomps, gives AD, CDR, MR, with a passive that gives you shield, lifesteal and AD.

Items that gives you AS/CRIT/MS and shield vs both types of damage, useful on ADC that builds crit items (Tristana, Aphelios, Xayah, Miss Fortune, Draven)

After getting killed, you getting respawned with 50% of your base hp, gives AD/ARMOR. Very good item vs strong assassins

Item that remove one CC, useful vs team comps with a lot of CC or vs CC that will kill you when you will get them (Malzahar, Leona, Warwick, works vs Mordekaiser ult as well)

Gives AD/Lifesteal, passive that grants you shield, good on champions that need lifesteal but aswell they depend more on AD than attack speed (Draven)

Gives AD/ ARmor pen, good vs tanks, when you don't play a champion that have % dmg, like Kai'Sa, Kog'maw, Vayne

Steel Shoulderguards: Standard support tank items, usually you wanna pick these items on champs that rely on auto attacks to harass like Taric, Leona, and Thresh since the ad bonus helps a lot of with damage.

Relic Shield: Standard support items for champs that relly on ap damage or have decent scaling AP on his abilities, Nautilus Tahm, Thresh, Rakan, and Shen benefit from the AP

Mobi Boots: Standard support boots really useful to get in lane faster and to help you with rotations to mid, jungle, top or rift herald.

Zeke's Converge: standard 2nd support item it gives mr, cds, armor and the share active which provides bonus magic damage and aoe slow for you and the adc.

Locket of the Iron Solari: Standard Magic resist item, it gives mostly ad and half the armor value plus the shield active based off hp which is good vs aoe.

Redemption: Usually either your 1st items if you really ahead or the last item, it gives cdr, hp, mana regen, and the aoe heal active.

And this is it. Make sure you grab your boosting service or coaching service and assign it to any of our boosters that helped us making this blog post possible! Their names will be below so click on them and don't forget to assign your service to them.

To get more updates and events, follow us on our social media below: