New Patch Rundown for Patch 11.5, stay tuned for the following:

Q cd has been lowered by 1s on all levels. That's a nice buff for poking in lane.

E’s base dmg buffed by a small amount.

PASSIVE - GIFT OF THE DROWNED ONES

That's a nice change for Pyke mains, because they can use it in really close team fights to turn them around.

R flat dmg got buffed by 30/60, which should help her with assassinations.

Base armor lowered by 3. Both W’s cd got nerfed by 2 seconds.

I don't think that will stop Rell from dominating team fights and engages.

It should help Samira a bit, but there are still Kai’Sa, Senna, and AP Twitch that are better in any possible way.

NEW BACKUP VOCALS… BACK UP Notes from allies now only deal 25% damage of Seraphine’s Note damage to all targets, including minions

W base dmg and single target base damage lowered but now deals more dmg to monster in the jungle.

Passive’s ap ratio lowered by 0,5%, R dmg buffed 5 at all ranks and its duration incresed to 6 seconds from 5.

I think that AP Twitch is gonna dominate anyway, its not enough to bring AD twitch back to the game.

I still think that Udyr is gonna be as oppressive as he was in the last patch.

MEJAI’S BUGFIX Viego no longer loses stacks on Mejai’s Soulstealer and Dark Seal when possessing an enemy, and now gains the Mejai’s and Dark Seal’s stacks of enemies he possesses

TOO SOON BUGFIX Fixed a bug where Viego would sometimes instantly possess souls without the 1 second cast time.

SHOCK BUGFIX Fixed a bug where damaging abilities would proc Shock's bonus damage once per ability, and should now only proc once per champion per ability

Interesting change, don't know how it will impact the current meta, but I'm pretty sure it's gonna be played on more champions than it was in the last patch.

I think this item will still be played on most of the bruisers.

Every 1% of critical chance converted into 2 bonus ad on it, with a maximum of 100% critical Chance

Small update for this item, but to be completely honest its only gonna be played against full shield enemy team, which are rare.

Interesting changes to Black Cleaver. Per every item’s passive stack you get 5 ms for 2 seconds.

The shop continued to assimilate knowledge at an alarming rate and has reached a new level of awareness. (It keeps asking us to nerf Ornn.)

Introducing Starter Bundles: The recommended view will now offer you the most popular combination of items players start with instead of just the first item. (Hint: It's usually potions.) Saved you some clicks!

The font rendering has been improved in the item and search detail views. It was LiTeRaLy UnPlAyAbLe, but now it's fixed.

Additional bug fixes and performance improvements. Added 2 HP to the shop to round the number off.

LEAGUE CLIENT: Discovered and fixed an issue that would cause players to be stuck at the "Waiting for Stats" screen instead of directing the player to their end-of-game lobby

Bonus damage from Muramana and Ravenous Hydra's Cleave passive now properly triggers with every attack after Urgot's W - Purge is activated, not just the first attack

Certain champions now properly receive experience when a dragon is defeated during the time they are untargetable through an ability (Master Yi, Xayah, Zed, Kayn, Maokai, Yuumi)

Fixed a bug where if Shyvana's W - Burnout was active, Ravenous Hydra's Cleave passive would not work after the first attack 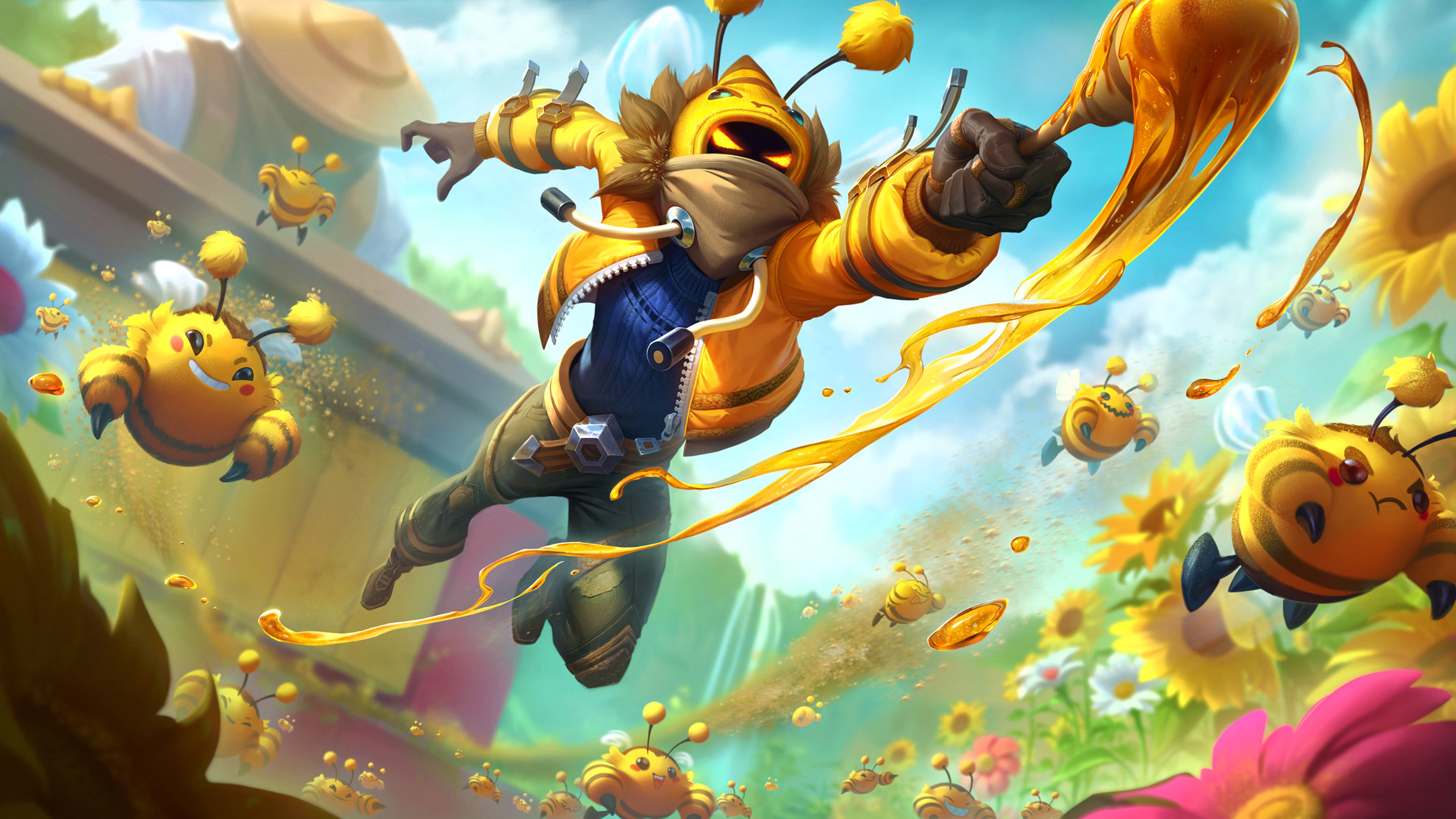 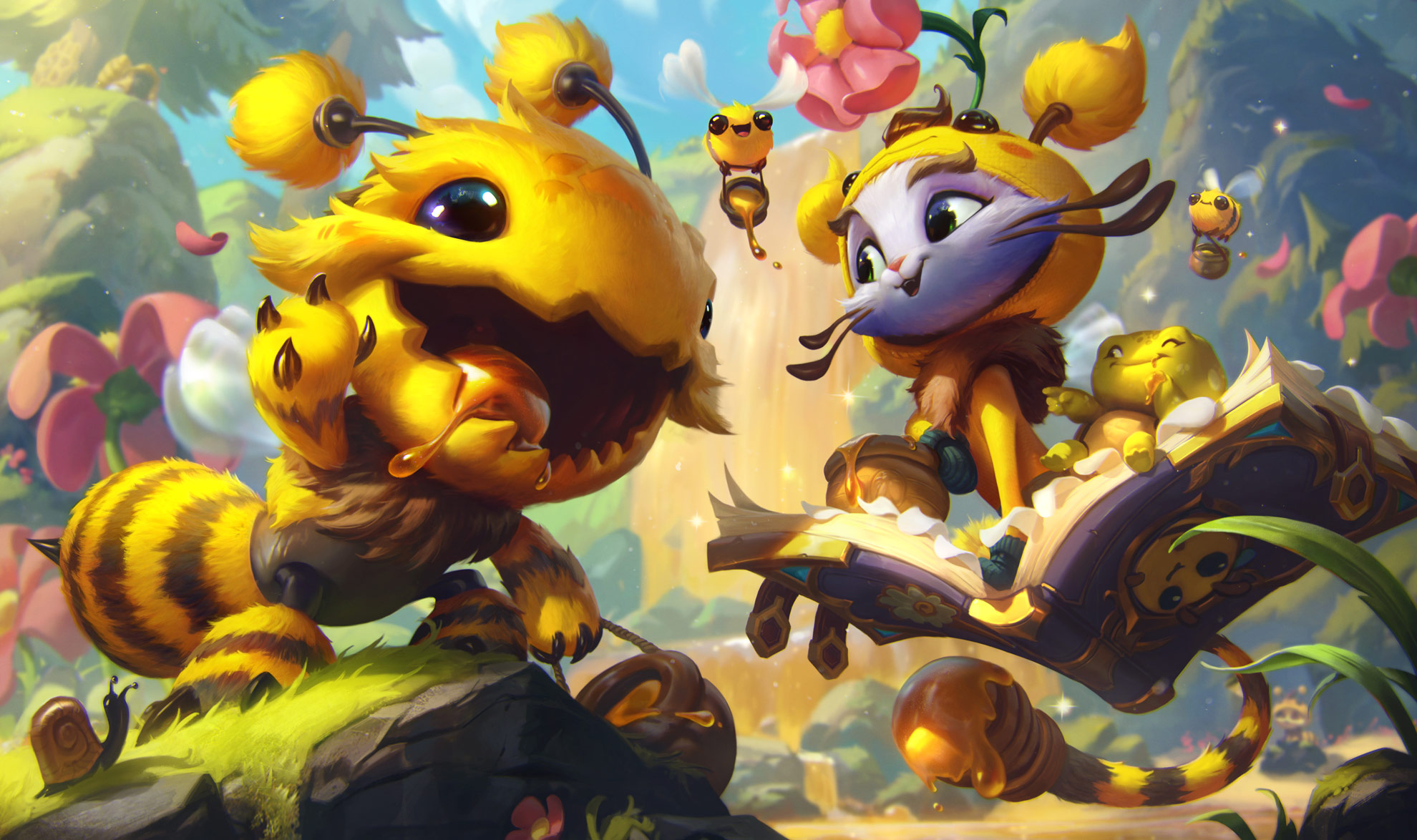 And this is it for the Rundown of Patch Notes 11.5! Follow our social media below and stay tuned to the recent events and new info and content coming out almost every day!