EB24 About League of Legends - Patch 12.8 Analysis by Yoshi

Hello, Summoners! Welcome to the Patch 12.8 Rundown!!! I couldn’t get enough joy seeing the changes applied in this patch. Lots of champion updates are coming up in the following weeks, starting with Swain's rework in patch 12.8! Also, many control mages have gone through multiple adjustments that might make them more preferable for gamers to play. I hope you’ll enjoy the changes just like me!

My name’s Yoshi and In this Patch Rundown we shall present:

Bard is either strong or completely useless. It is a matter of a player picking Bard to make him worth the try. That’s why I think this change will not make a significant impact on the meta as it might make him a bit more viable in the game, but not by much.

I do not really understand that change.  This is because Ezreal is very strong right now, and it is very unlikely that he will leave the meta. His ult isn’t that impactful when played on adc. Usually, it is for wave clear purposes but it is still kind of Riot to buff him. I don’t think that buff was really necessary.

Fiddle’s sustain might be buffed only due to recent nerfs to healing. However, I think people were still playing Ultimate Hunter and it is not really a necessary change for him. In my opinion, it’s nice but his E’s cooldown should be a bigger target to focus on.

Jhin’s W is one of the most valuable cc follow-ups that marksmen have. An increase by a quarter of a second seems like a small amount but it is a very strong change, especially since Jhin’s W is very easy to hit at specific angles. I think it will increase his pick ratio significantly.

Well done Riot! Jinx has been extremely powerful for many weeks which caused her to be picked almost every time. Since the beginning, she has been very hard to kill and dominate during the laning phase. That change is a very huge nerf but I think her vulnerability might be the key solution to making her balanced.

That change definitely hurts AP Kai’Sa. However, the AP Kai’Sa that she’s used to playing. Riot doesn’t really want her to be the champion that constantly throws a projectile across the map. Instead, used as an aggressive marksman that requires committing risky plays in exchange for huge damage and the possibility to carry. That is why she received huge buffs on her passive and ultimate. I think it is still good for her though. I suspect she’s going to be played with Nashor’s Tooth and Guinsoo’s Rageblade which might make her a very hard champion to deal with.

Honestly, Kassadin stopped being a threat to mid-laners since the nerfs he received. While he was supposed to be an anti-mage, he simply was losing trades.  This made him weak in the last 3 patches. These buffs are supposed to give him a little kick to make him impactful again. I think it’s a very good adjustment.

That change really does the trick when it comes to mobility in the game. Mordekaiser’s been struggling with the increasing amount of mobility in season 12. He was simply falling behind. However, is that not too much for him? Try to imagine moving speed when combining it with a ghost summoner spell.

It’s hard to say how these changes would make Poppy stronger because her kit is not as strong for her as the items you build on her. The combination of Grasp of the Undying with Divine Sunderer keeps her alive for eternity. Of course, that will make her more mobile with additional Move Speed on W but more noticeable in that change is the missile speed. It will be even harder now to sidestep her ultimate, which is one of her key values when you wish to keep an enemy out of the combat zone, like Dragon/Nashor’s pit.

Passive - Fury of the North

I think this is the final margin that could make Sejuani one of the strongest front line champions in the game. If she would be able to re-use her passive in the “combat” by keeping distance with each engagement, then it is beyond broken change. I think Sejuani will very likely appear in many games. Also, I think she will now find her place in the meta because her scaling at this point is so powerful.

Riot thinks Soraka’s healing is very strong right now after removing a huge amount of healing in the league. That is why they are nerfing the heal amount she provides in the mid-late game. In my opinion, she’s in a good state and that change is not really necessary. That little change might subdue not only her winrate but also pick rate.

PITIFUL PAWNS Can now be recast to pull all champions rooted by E - Nevermove, ripping out 1 Soul Fragment from each of them - New

EXPENDED, NOT STORED Demonflare no longer deals additional damage based on health drained from enemies - Removed

Okay, that’s a lot of changes. He definitely creates an open space for people to try him out. Swain hasn't recently been played very often. I could even say that he was very rarely seen on the Summoner’s Rift. A rework was really important for him to make him great again as a great Grand General of Noxus. I think those changes are different and they give Swain many different opportunities to shine in League. I assume it will require around two weeks to see how the changes apply to him. So far, I am so excited to try him out!

Riot wants Sylas to become more playable for people deciding to go with him in the mid lane. That is a very nice adjustment because with a proper Ability Haste, he will be able to cast his ultimate twice! I think that’s a great opportunity to loosen his chains!

A little buff for Yordle Rocketeer! Time to remind you that she still exists in League. That will surely help her snowball the game in the early stages of the game

Vel’Koz was also falling behind in front of the other champions, not only in mid lane but also in support. That change should significantly help him prove his calculations on his enemies!

That change is pretty much aimed at the way Vladimir is played on the top lane. A small touch to the lord of blood.

It had to be done. The impact Lethality built on Xayah had was enormous. She was one of the most picked ADCs for multiple patches. That nerf was really deserved.

You very rarely get to proc the stun at the max range. But if you do, then it is a very nice buff for him. Still, I think it doesn’t have much impact.

Yes, it actually happened. Zoe got buffed! But hey, it’s not a big deal! She will not one shot your level 5, I promise!

There was an item combination that you could do if you haven’t used a stopwatch before. It was combining a stopwatch with Zhonya’s, allowing you to stay alive in a teamfight for 5 extra seconds. Unfortunately, that change is not available anymore. This is because many Marksmen were buying Stopwatch with Guardian Angel, causing them to be immortal in the team fights.  This became a huge problem for the enemy to kill. 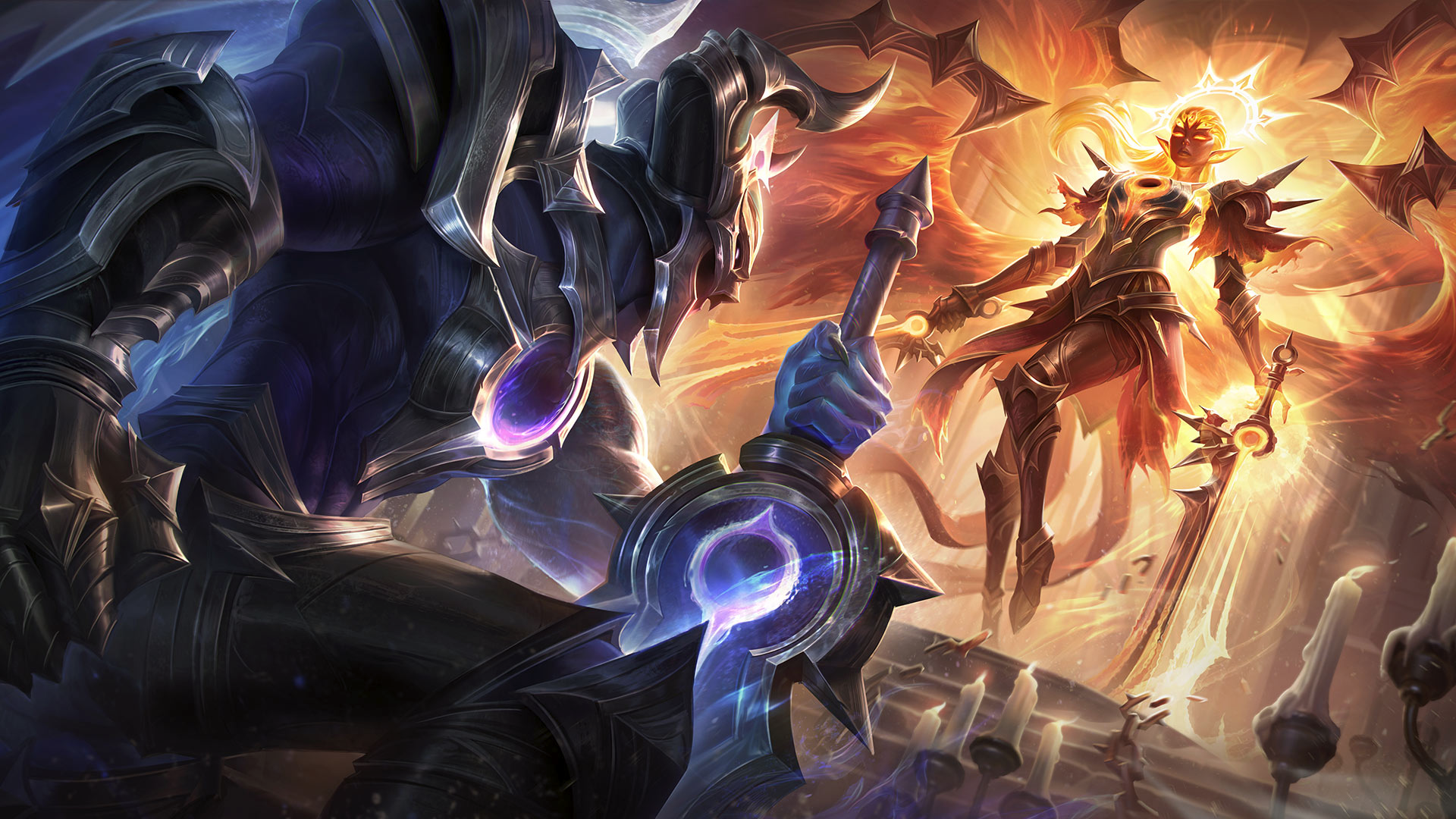 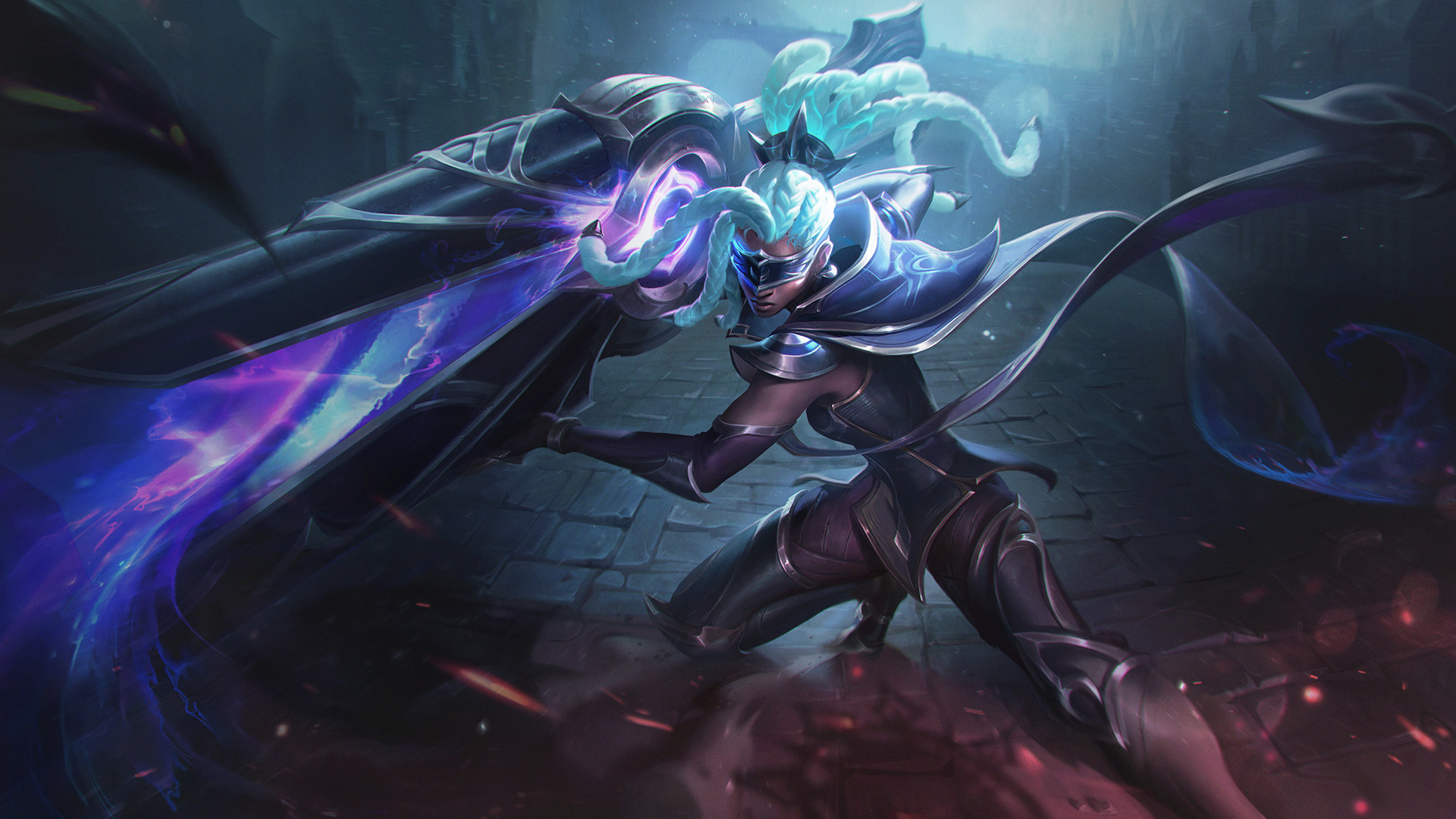 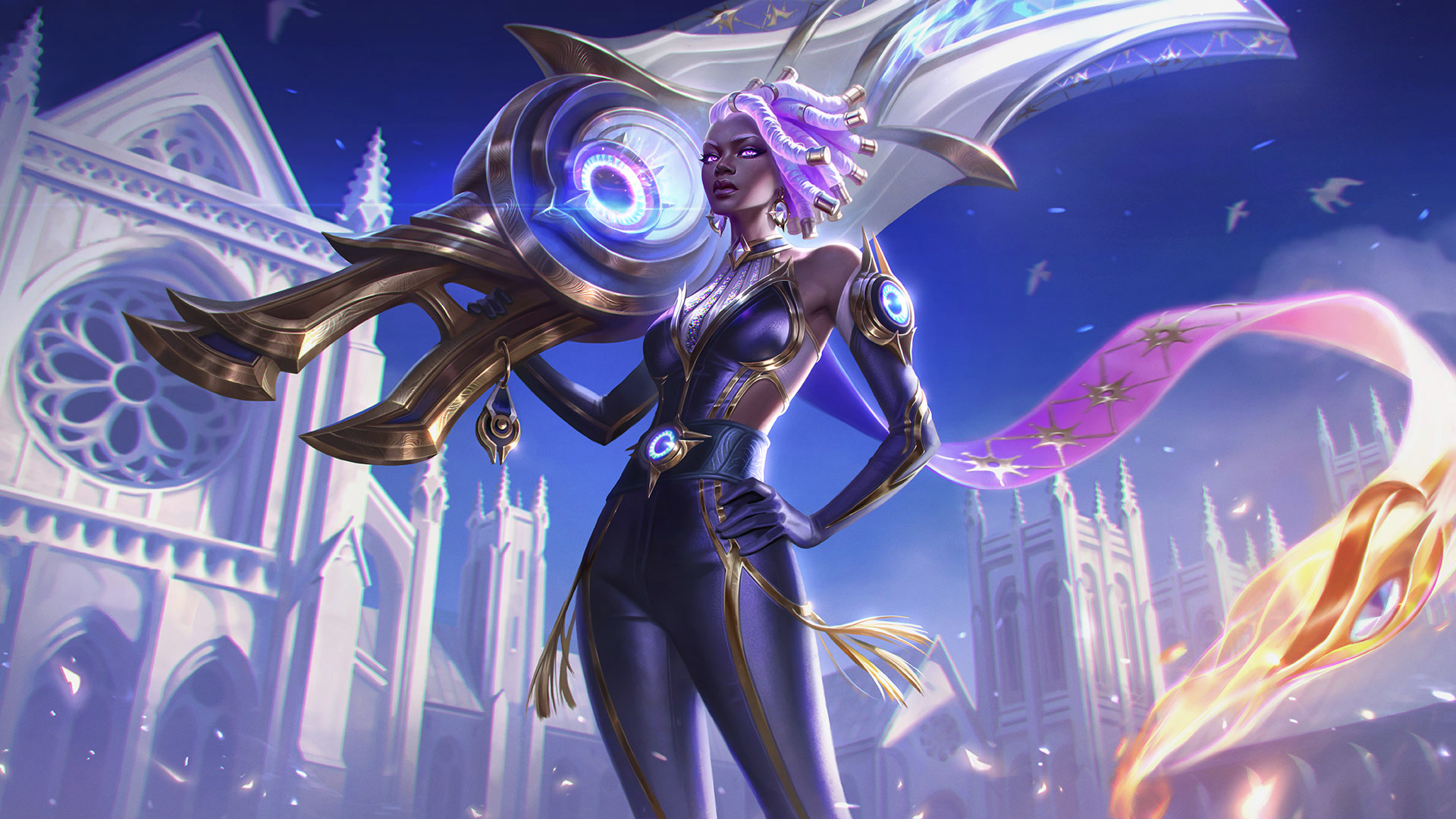 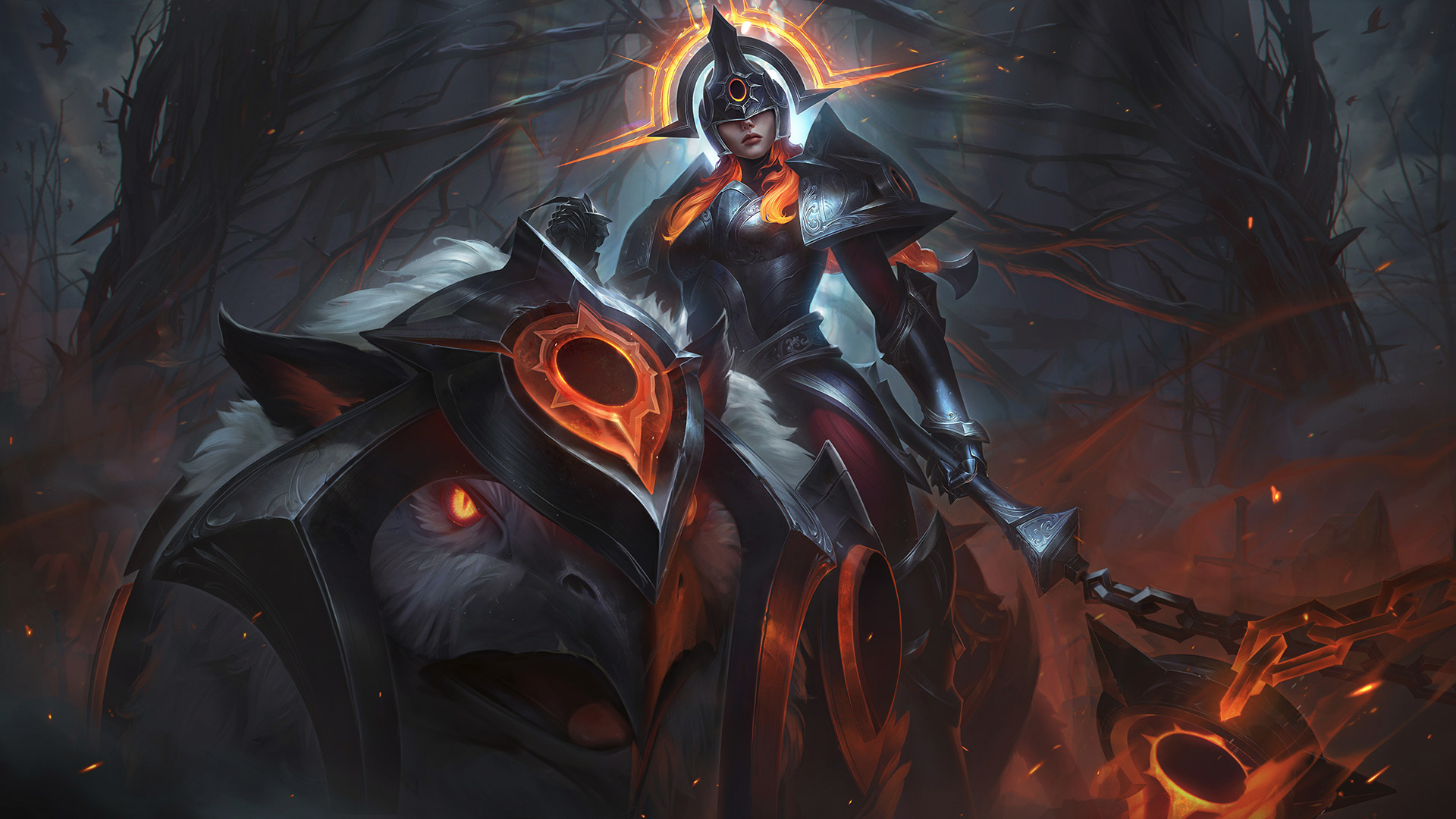 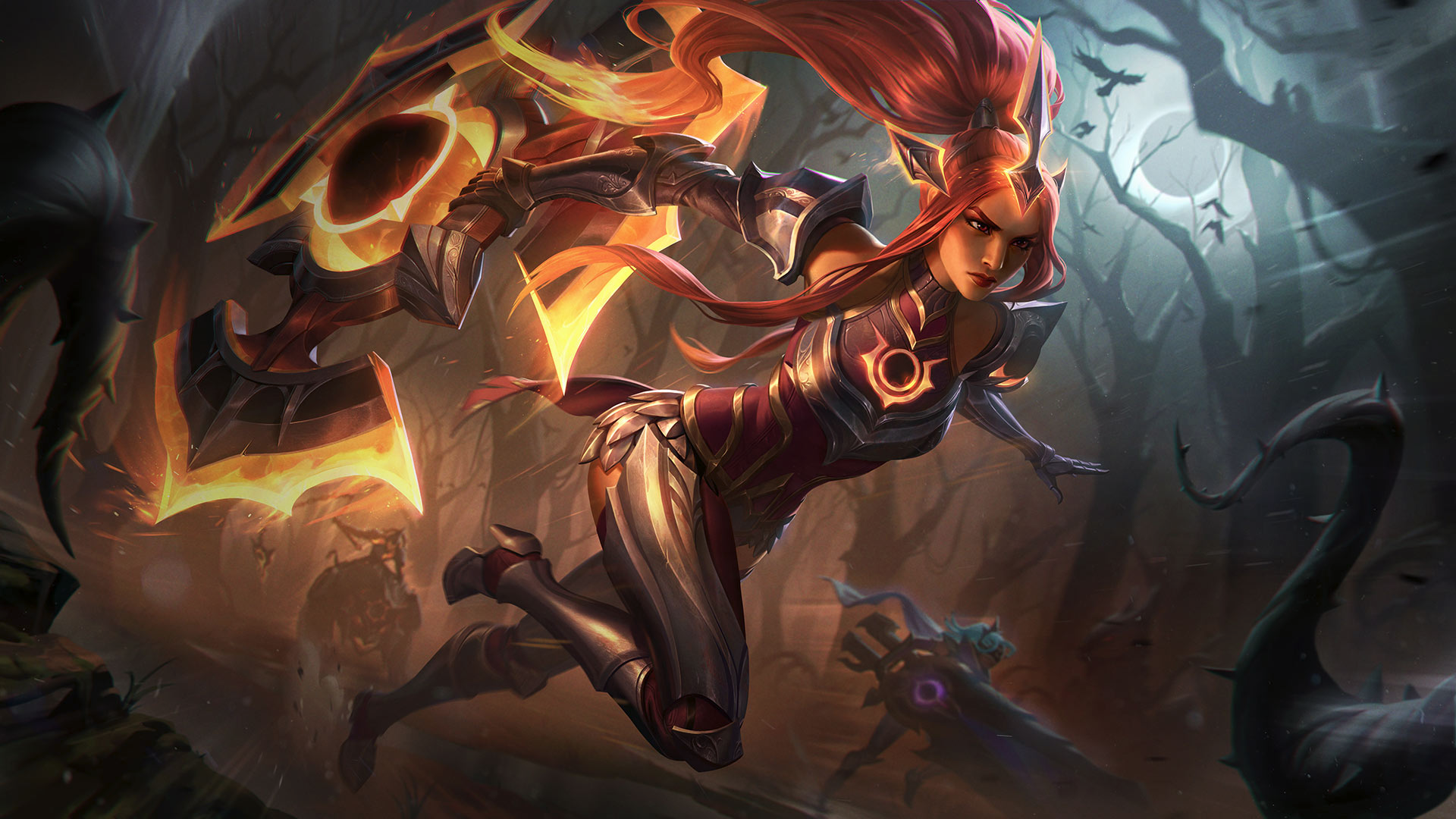 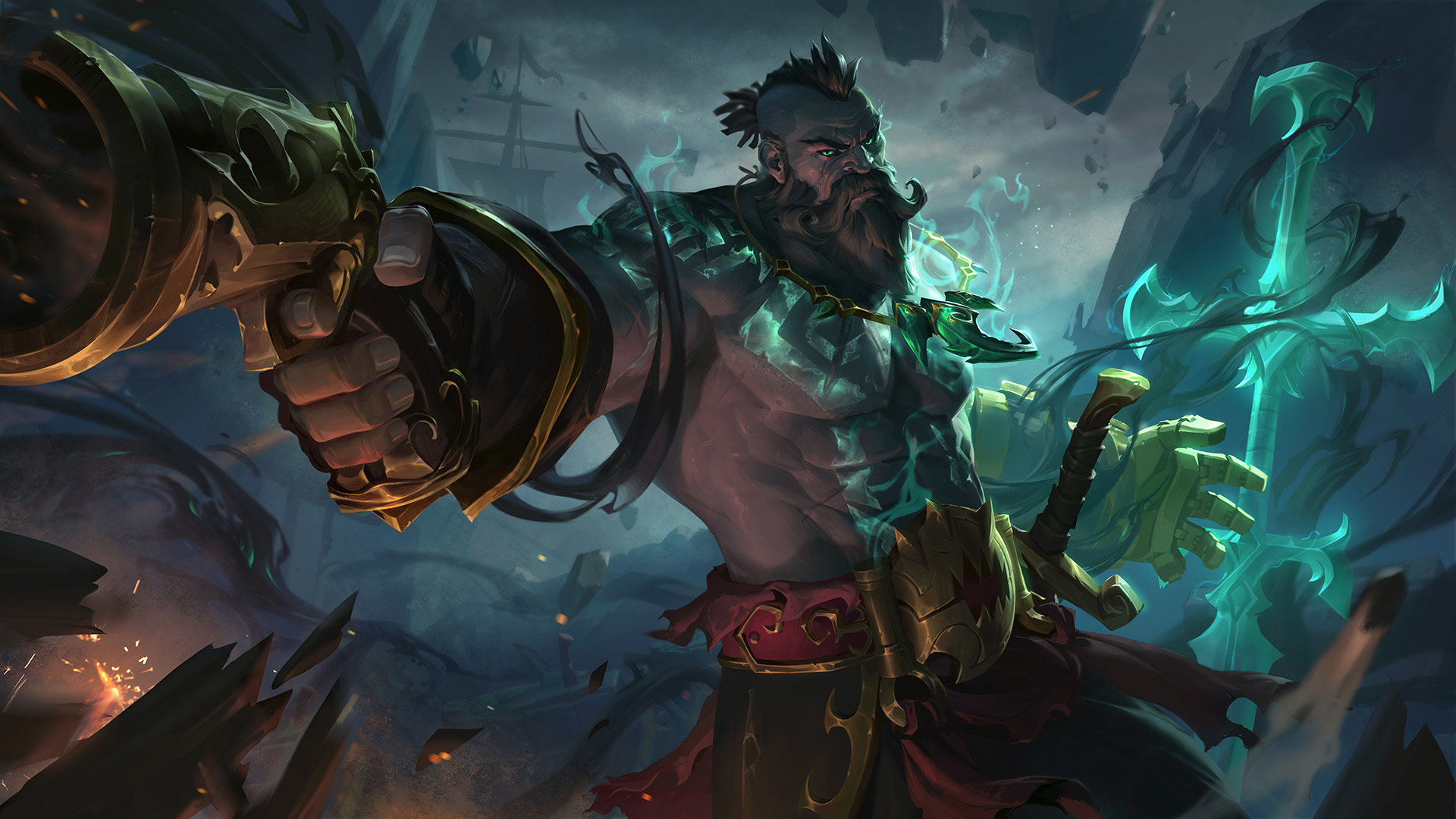 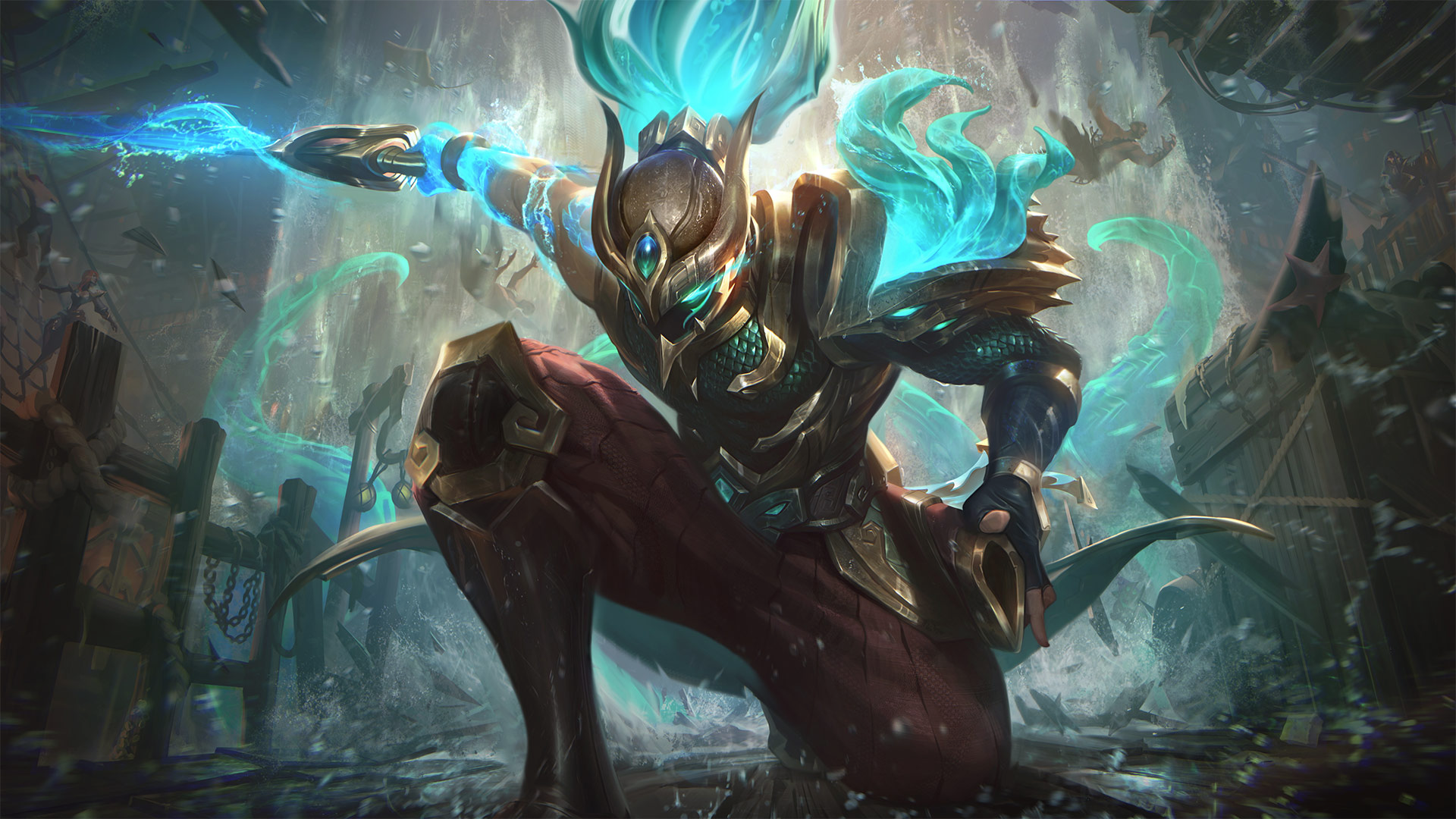 Even though we didn’t touch that much, most of the champions like Swain received huge changes. Kai’Sa’s and Xayah’s were dramatically changed in the way these champions were played.  This was to prevent the game from getting boring. How do you feel about Swain? Do you think he is going to be good? I hope he will because I am so excited to see what he can do! You can share your opinion on our EB24 Socials. We’re curious about how you feel about the changes and the meta we’re going to face.

That's the end of the 12.8 Patch Rundown! Here is Yoshi, stay tuned to the recent events and content coming up almost every day! Thank you for taking part in this and… See you on the next patch!