EB24 About League of Legends - Patch 12.9 Analysis by Yoshi

Hello, Summoner, and welcome to the Patch 12.9 Rundown! You might be shocked as you log into the League client, and am not surprised by that. Patch 12.9 introduced to us a huge amount of changes, as well as many reworks, and champion adjustments. The changes are not only in the gameplay but in the statistics/summaries of our adventures on Summoner’s Rift. I’ll do my best to help you out when getting used to the changes. I hope the changes will give us a positive outcome :)

My name’s Yoshi and In this Patch Rundown we shall present: 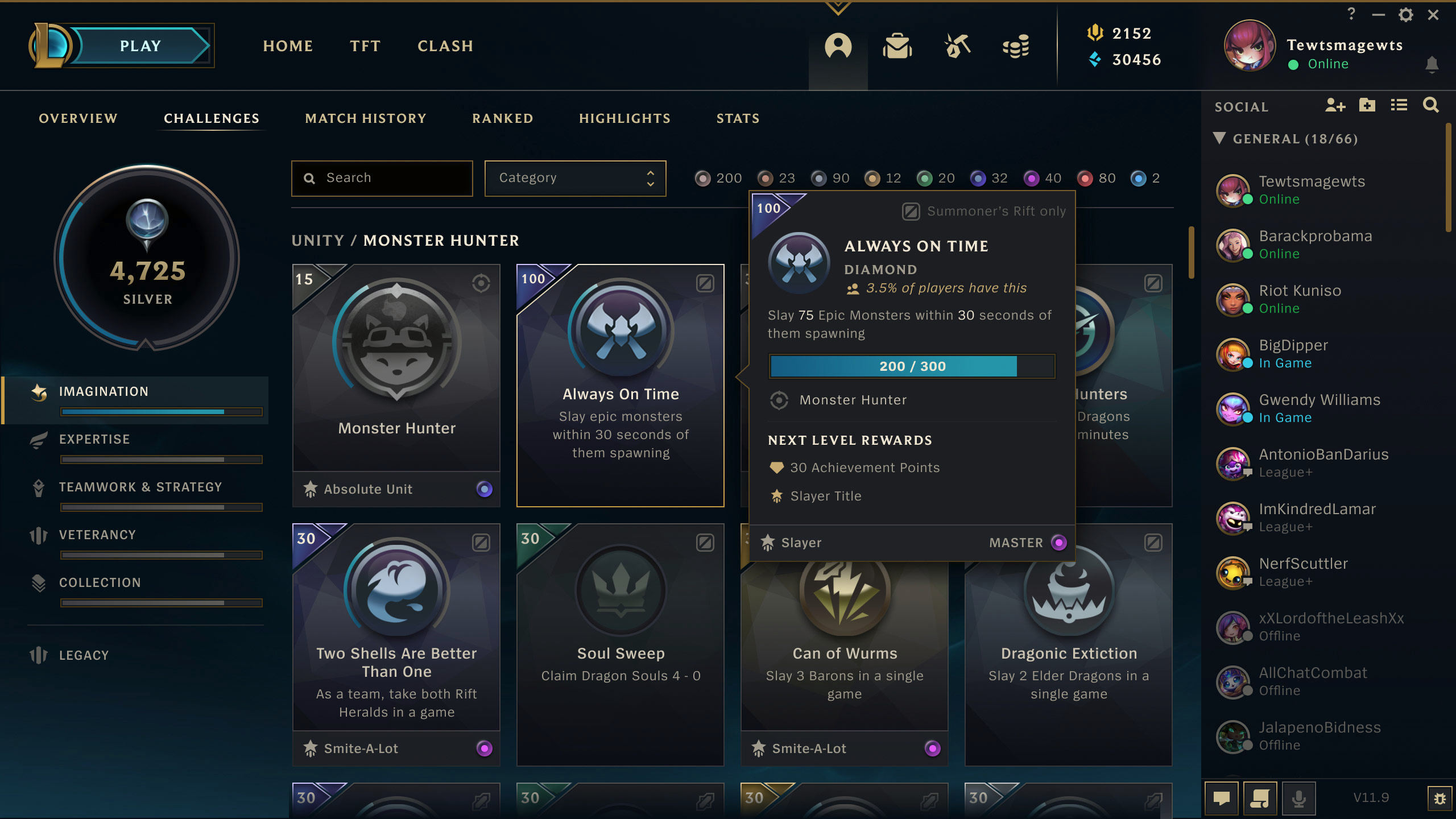 Now, we will be able to briefly monitor our progress and experience in League. The fact that we can monitor different achievements depending on the champion and role is truly amazing. I think what surprises me most is the fact some known players are being rewarded.  For instance, at some point one of these is an achievement named “Solo Bolo,” which is named after Baus’s remarkable quote. Despite this, the title you achieve in the process of playing is very unique because it highlights your champion as you’re loading into the game.

There’s also an addition which I am very happy about. It’s in the division view in the loading screen that is now available for both teams. This is cool because previously you were not allowed to do that.

What do you think about the changes? The moment I realized something is off track was in the summary screen after the game and I was like “what is going on?!” It took me a few games to get used to it and so far I am very happy about this change.

I think these changes are very deserved because Ahri has a huge amount of damage. And, by building Ability Haste on her you still were able to deal solid damage while at the same time having your ult back up anytime. I think that change won’t do much but it’s still better than nothing.

Braum has been forgotten, among the other supports in the recent patch. I think these changes are not only a little reminder that Braum exists but also a strong adjustment to his hit. 15% damage reduction is a huge buff which I think will make him more presentable in the current meta.

Hecarim, after being targeted during the last patches, finally receives the buffs. He was simply too strong back then due to his tank build but now he needs a little boost, especially in his more aggressive builds. I don’t think it’s enough for Hecarim but we shall see over time.

I don’t think this is a good change at all! Nowadays, Master Yi requires a lot of experience and ability in the player’s hands to make him work in the current meta. I think this change is targeted in most cases below golden divisions. I think it will make Master even worse and less likable to play as him or even with him.

Nidalee is a very tough champion to balance because a little adjustment to her kit might make her either too strong or completely unplayable. That is why I think Riot found a solution to slow down Nidalee’s snowball by decreasing her base health early on. I think it is a nice attempt by them.

PRO AXE JUGGLER Picking up axes now fully refunds Q - Undertow's cooldown, but axes can only be thrown a maximum of once every 3 seconds. (Note: The 3 second limit scales with Ability Haste.) - Adjusted

MY RAGE KNOWS NO BOUNDS Hitting a champion with a basic attack or E - Reckless Swing extends the duration of Ragnarok to 2.5 seconds. Olaf can refresh Ragnarok indefinitely. - New

That’s a big change! Riot has started to make significant changes to the game, starting from Olaf. Olaf’s kit has been entirely changed and now he’s very strong (as long as you let him attack you). The adjustments he received are strong and has also received small nerfs to balance his kit a little bit before the release. Will that be enough? I am not certain about that but I am optimistic about the new look of our Viking.

Passive - Gift of the Drowned Ones

R - Death From Below

I am very happy about these changes because that is an adjustment toward Pyke on mid-lane. He’s way stronger now as a support but try to imagine a control mage player that is laning a roaming assassin that doesn’t care about upcoming poke. That is very annoying to play but people playing Pyke are going to enjoy him but on support.

I think these changes are just to stop Renata’s Monopolization of the bottom lane. Since she started to appear more frequently after release, that is a good sign for her. But, that’s the same thing with Qiyana as she didn’t need any nerfs until people learned how to play her to her full potential. The same thing (but on a lower caliber) might happen to Renata, which is why Riot is slowing that down. I think this is a good idea.

Renekton’s change is mostly because he is falling behind in the late game. Those changes boost him up so he will not descale in the further stages of the game. In my opinion, it is a good opportunity for Renakton to be more than a tank in the late game.

A small adjustment towards his jungle clear. The most hurtful factor is -20 damage, which will slow his pathing a little. It might delay his jungle tour by a few seconds, which might be very impactful as you want to get a lead in the early game.

The area of effect zone from Shyvana’s E - Flame Breath now applies marks to enemies that enter the zone. - New

These updates are not changing much so it might visually just appear as we face her.

This destroys Sion. As long as he’s unable to proceed with the demolish during the time of passive then the playstyle is completely worthless. The one person that can feel that change is Thebausffs because that’s the tactic he’s been using most frequently.

Passive Fall Off Time when not near Terrain 1 second ⇒ 2.5 seconds - Buffed

A ROCK AND A HARD PLACE Boulders now stun enemies that dash through them for the duration of the dash + 0.6/0.7/0.8/0.9/1 seconds. (Note: the max stun duration is 2 seconds and monsters are always stunned for the max duration). - New

SKIPPING ROCKS Moving Taliyah while she is riding the Weaver’s Wall now causes Taliyah to dash to the location clicked, up to the maximum dash range instead of dropping her perpendicular to the wall. - Adjusted

Okay, now that’s a lot of changes! Taliyah is finally going back to midlane. I think she’s not as strong as she used to be, so in the case of the early game, we have to get through the first 9 levels to start feeling her potential. The additional cc for dash champion, the aoe dmg on Q, and conditional cast on spells are the things Taliyah needed. What do you think about that?

These changes slightly increase Thresh’s survivability so she doesn’t fall off in the meta even in the view of his spell kit. I think that’s a good change worth trying out.

Varus wasn’t noticed as an attack speed hyper carry. Usually, it was built using Lethality items which got nerfed on him and he fell off. That is why he received a nice adjustment to his attack speed and it might make a turning point for his presence in the bottom lane. I personally like this change.

This is a very good change. Hullbreaker was the item that was abused by most of the top laners recently. Its impact on map pressure and lane dominance was just too huge that even after rushing Hullbreaker as the first item, you were not falling behind. Instead, you were even getting stronger for a completely worth gold value. That change is a very healthy adjustment, especially for people that thoughtlessly decided to purchase that item because of “meta”. 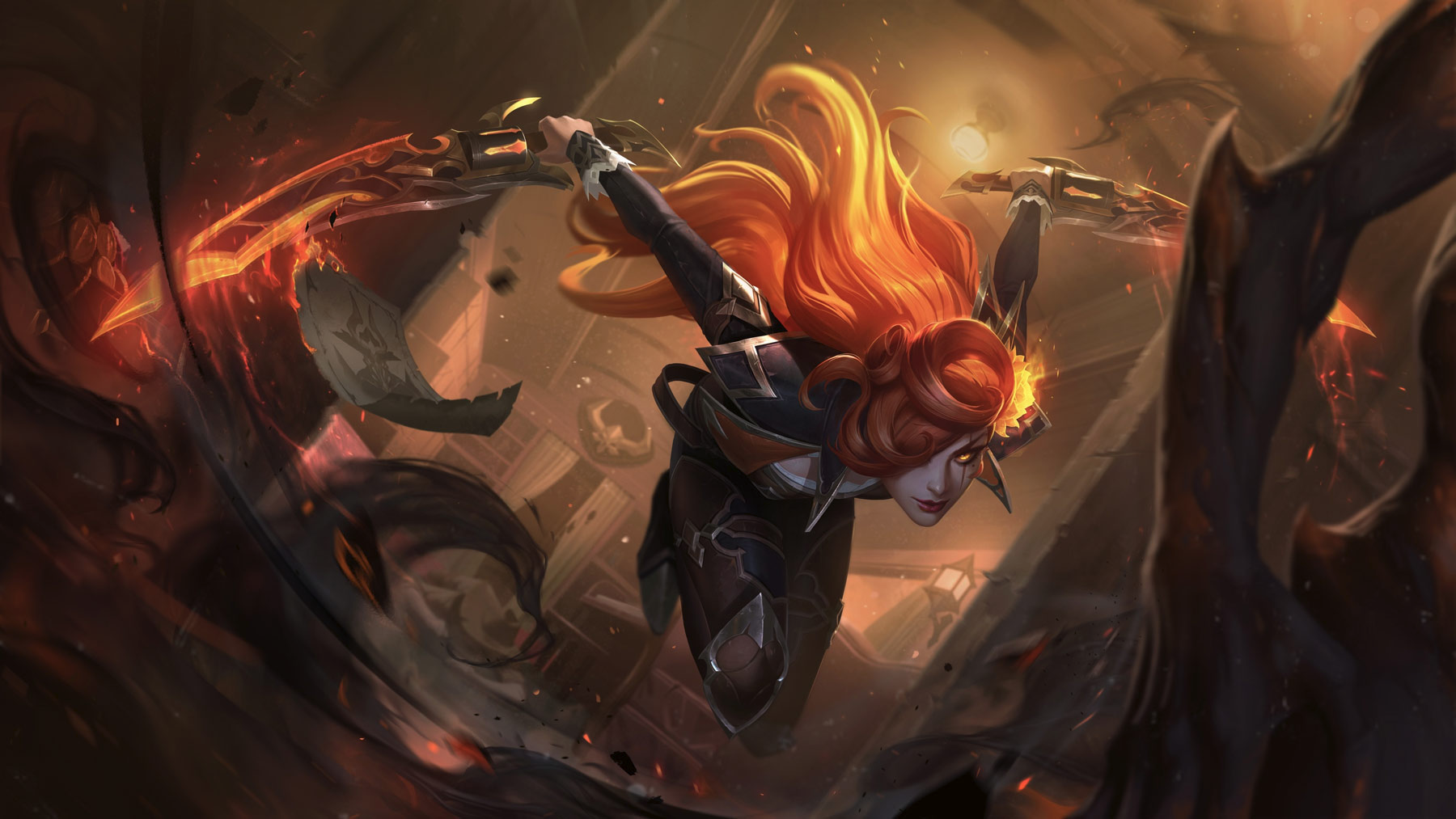 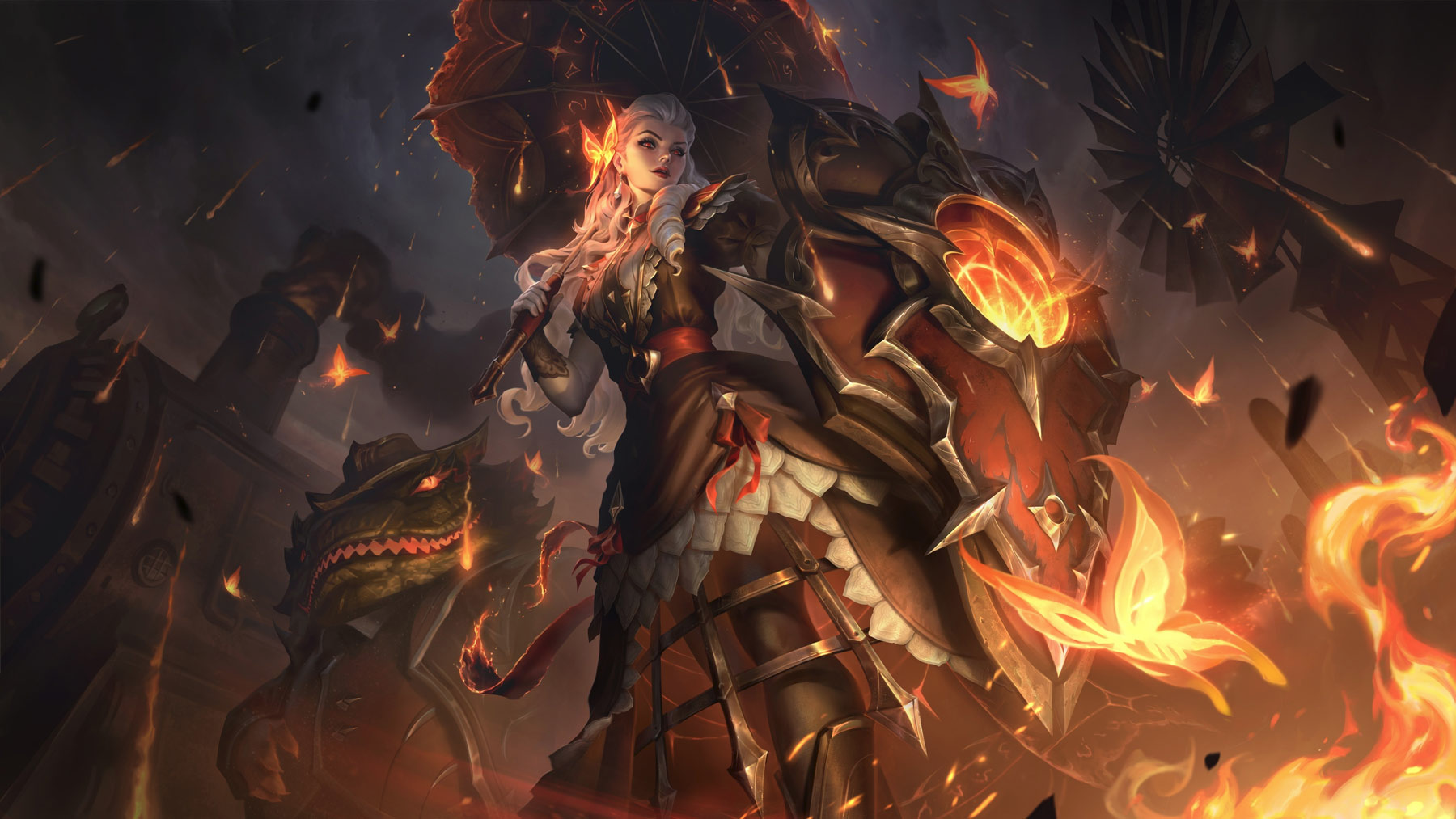 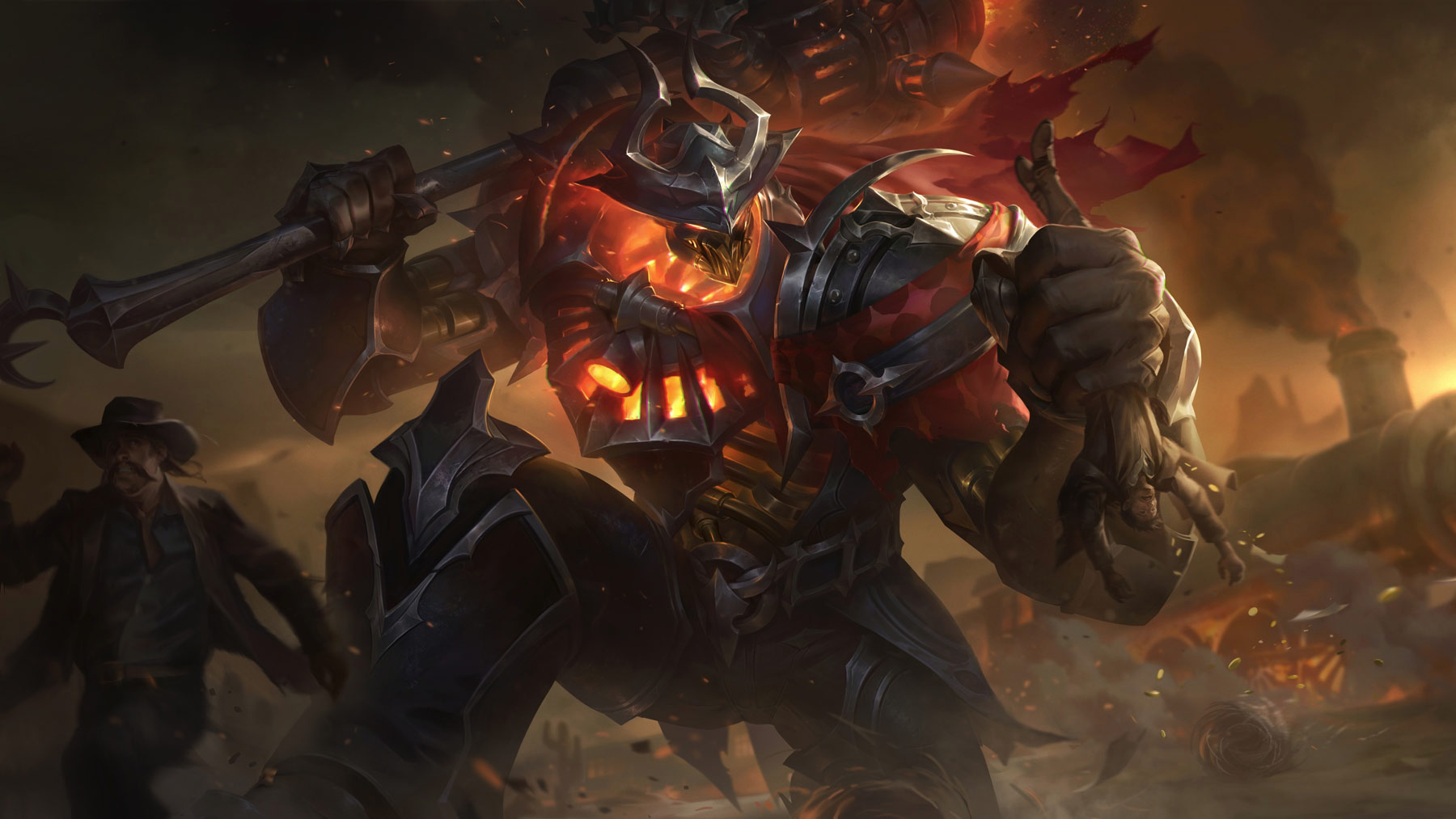 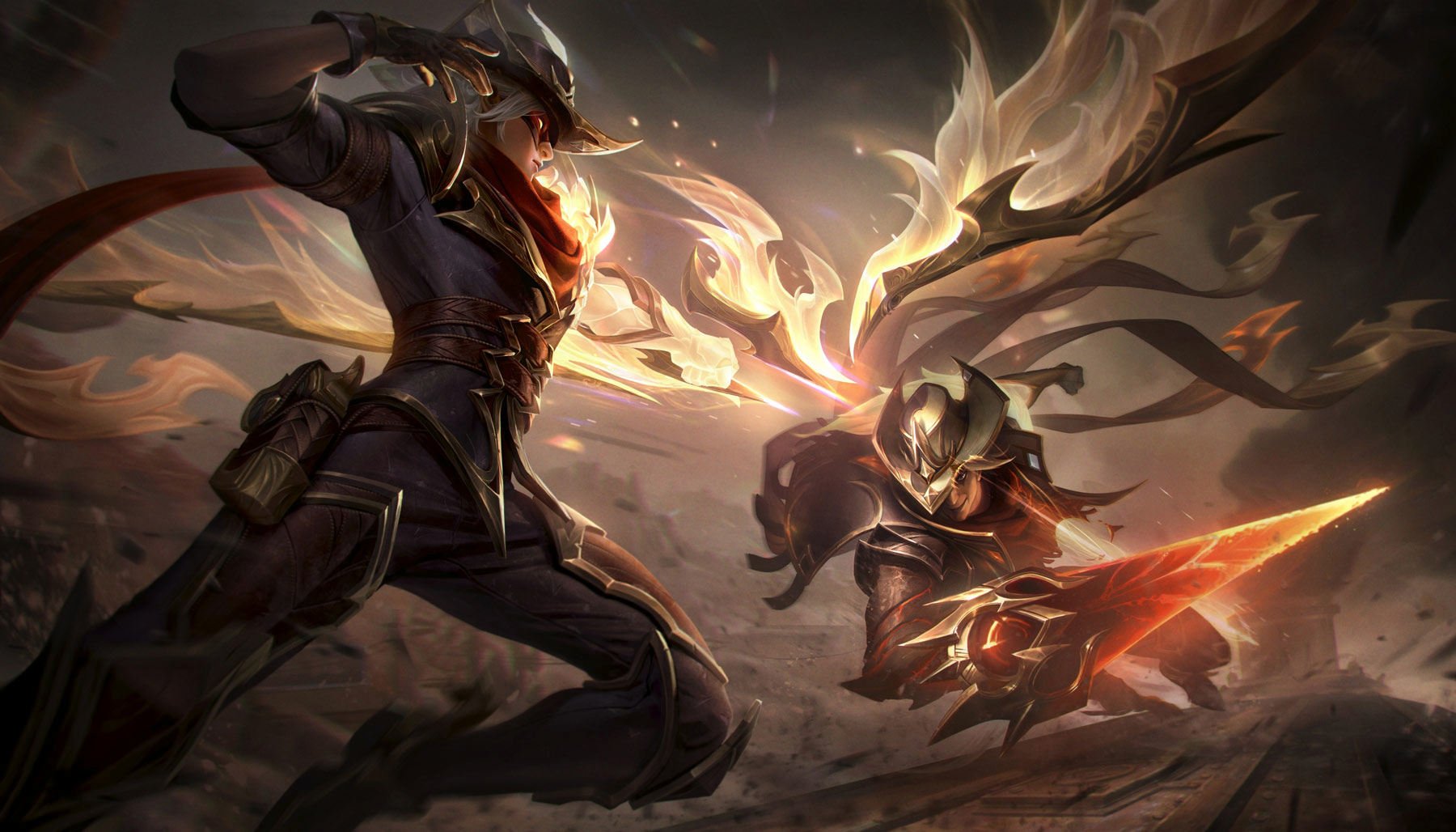 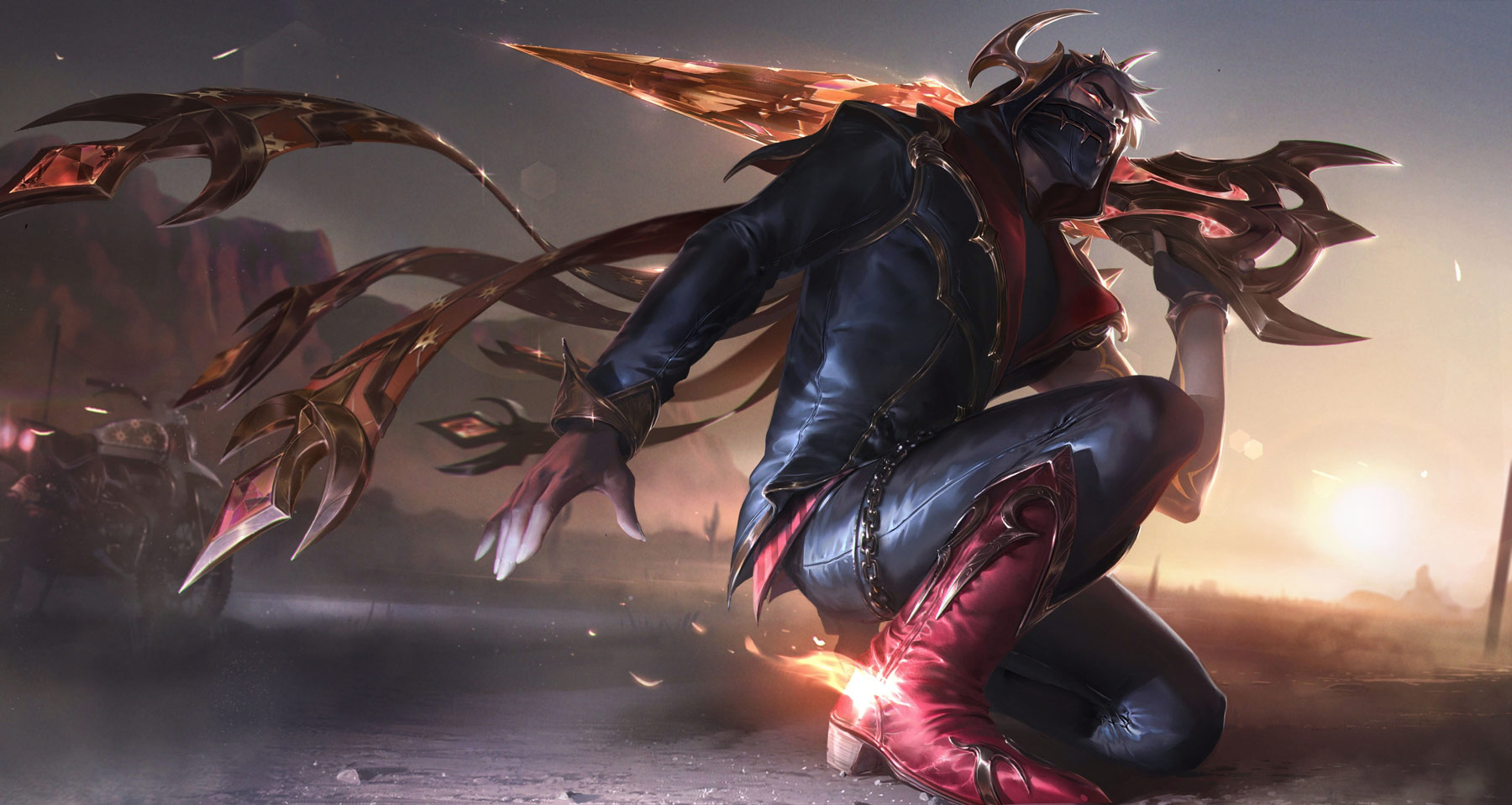 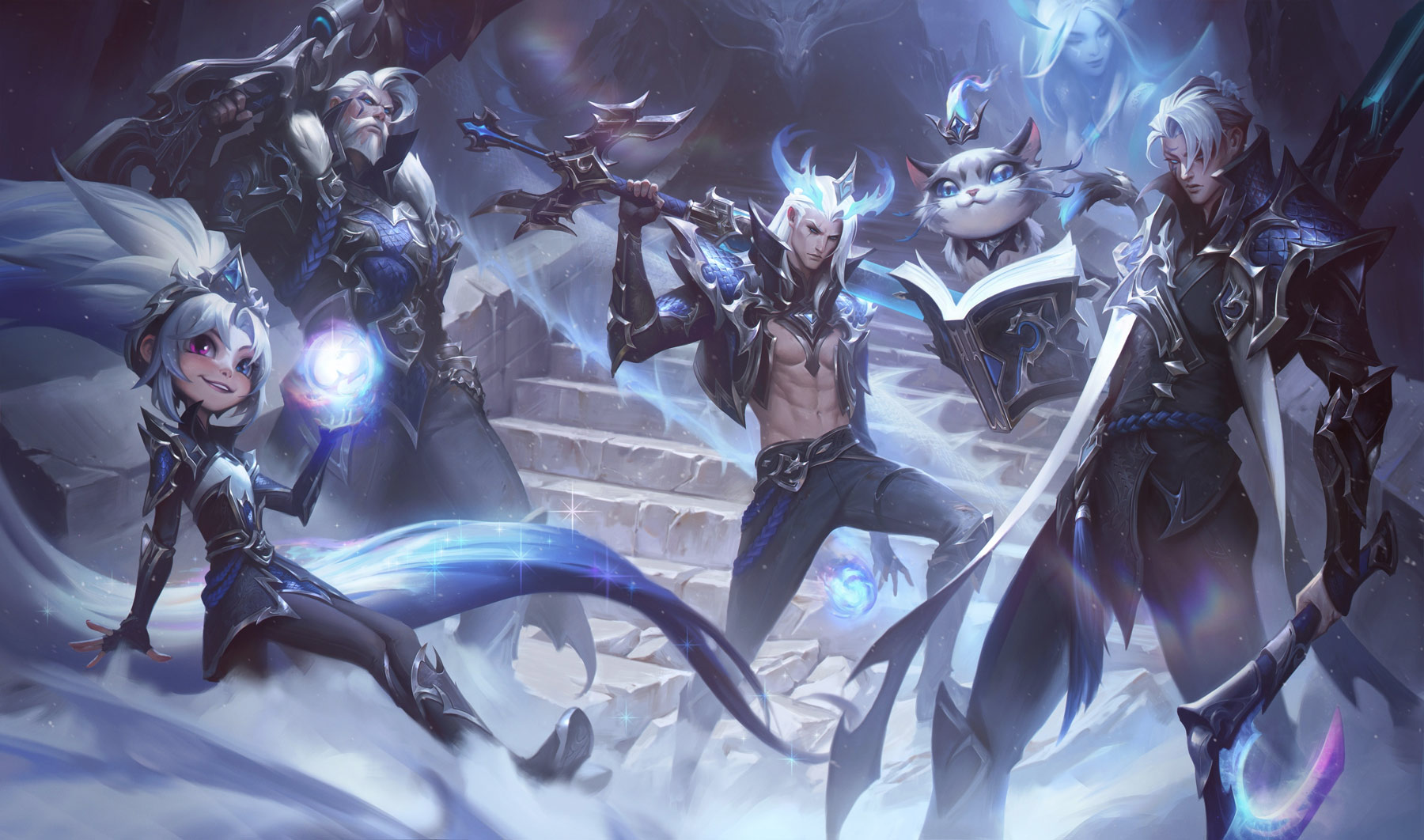 Woah! That’s a lot of champion changes! I did not expect they would cover so much in case of gameplay changes. It will require lots of games to make people use these. Taliyah, for example, is not going to be played as often as she used to be, which I like because it keeps on moving the progress of League. Hey, let us know how you feel about the recent client changes. Do you enjoy them or do you prefer the previous version? We are looking forward to your comments on our EB24 socials!

That's the end of the 12.9 Patch Rundown! Here was Yoshi! Stay tuned to the recent events and content coming up almost every day!

Thank you for taking part in this and we will see you on the next patch!