EB24 About League of Legends - Patch 12.17 Analysis by Yoshi

Hello, Summoners! Welcome to the Patch 12.17 Rundown Highlights. We’re moving slowly to the introduction of the pre-worlds patch which will have lots of awesome changes applied to the game. Currently, we received descent adjustments towards champions that resemble mini-reworks

We have lots of stuff to cover and I’ll make sure to highlight as much of them as I can. All the information in the blog was used from the Offical LoL patch website.

My name is Yoshi. And, in this Patch Rundown we will present highlights of:

Lately, Azir was appearing more often on the competitive scene which is not like a solo queue. That’s why the nerfs are being applied, unfortunately, on every level. I think that’s a very bad approach for him. I think he will need some adjustments before the Worlds come up. Probably some q dmg buff towards poking on the lane.

Ezreal is a very complicated champion in case of adjustments.  This is because his most valuable stat is the cooldown. Ezreal can be a really valuable unit as he can go in and out of difficult situations. I think it might bring lethal Ezreal meta to the game as his E would have an insanely low cooldown.

On the other hand, Hecarim was changed entirely…

Hecarim is being currently tested by all the players. So far, he’s doing quite nicely and people really like these changes. In my opinion, it might give a different approach towards Hecarim’s W as it’s now completely different. In my opinion, making him tankier is something that would suit him.  But, combining with Yuumi might bring some trouble to the game.

The same thing happened to Maokai.

Maokai recently relied mostly on his Ability Power, which did not co-operate with the fact he’s a frontline. Now, combined with Sunfire this champion is going to rock the meta and I‘m thrilled about it. Giving Maokai’s second life is the best decision made so far in this patch.

Let’s move to bot lane and its synergies…

Removed an interaction where each application of Nami’s E would count towards procing Electrocute. E (and its applications) will now only count as a single spell cast for effects such as Electrocute. - Removed

Nami’s electrocute interaction was an INCREDIBLY massive value for any kind of match-up. Her reliability and adaptiveness were nothing compared to other supports. You could play Brand, Xerath, Draven, Lucian, anything. Now it is gone. It will definitely affect people abusing such composition but it will not entirely kill the champion as her E still remains a strong ability.

Last but not least, there’s Rell.

Rell slowly gets recognition in the view of Riot Games. The community insisted on reworking her as her skillset was very specific to people playing support roles. However, the champion itself is not too bad and that makes her unique. I think she doesn’t need a rework other than slight adjustments to spells like the one Maokai and Hecarim received.

Both of these items got nerfed and buffed in a similar way. Both of them are built for the same purpose which is to survive tough situations. However, these items were way too cheap for the value they provided. Zhonya’s was recently built as a secondary item which made it easy to get out of tough situations, especially in mid-game. Riot made the right choice by adjusting that item. Now it isn’t just a peeling item but a desired item in the case of the AP and Ability Haste stats. I would like to highlight that the same adjustments were received by Stopwatch. 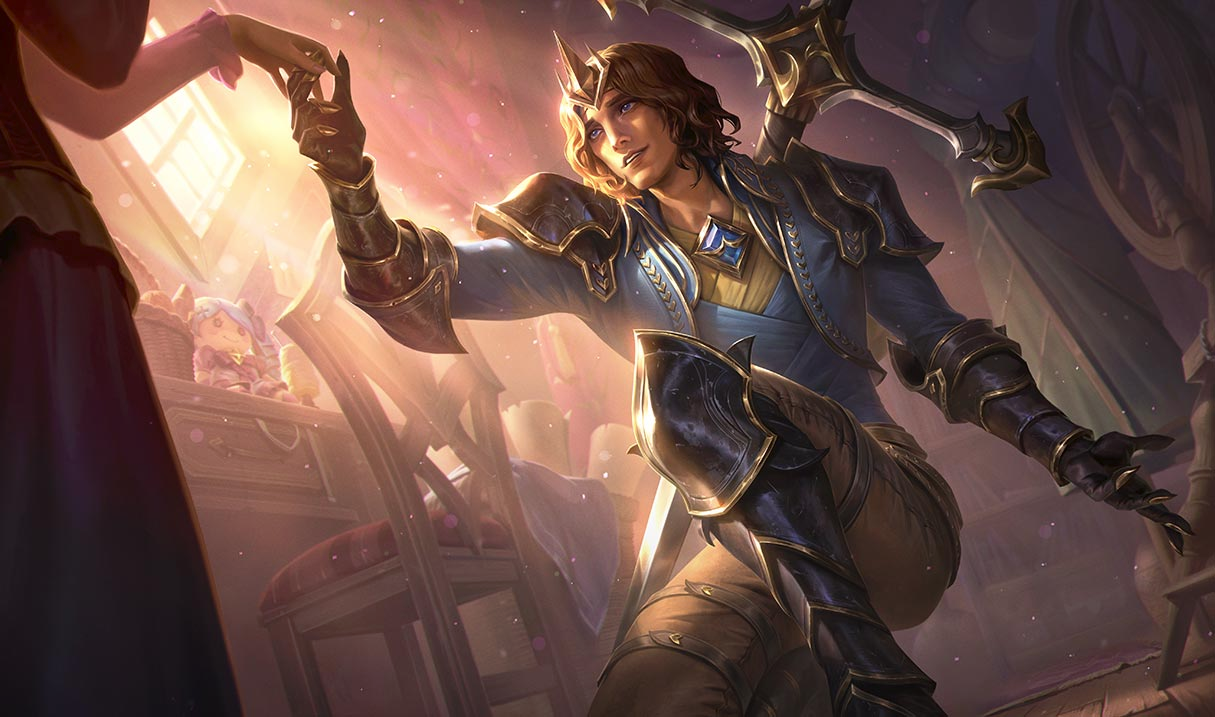 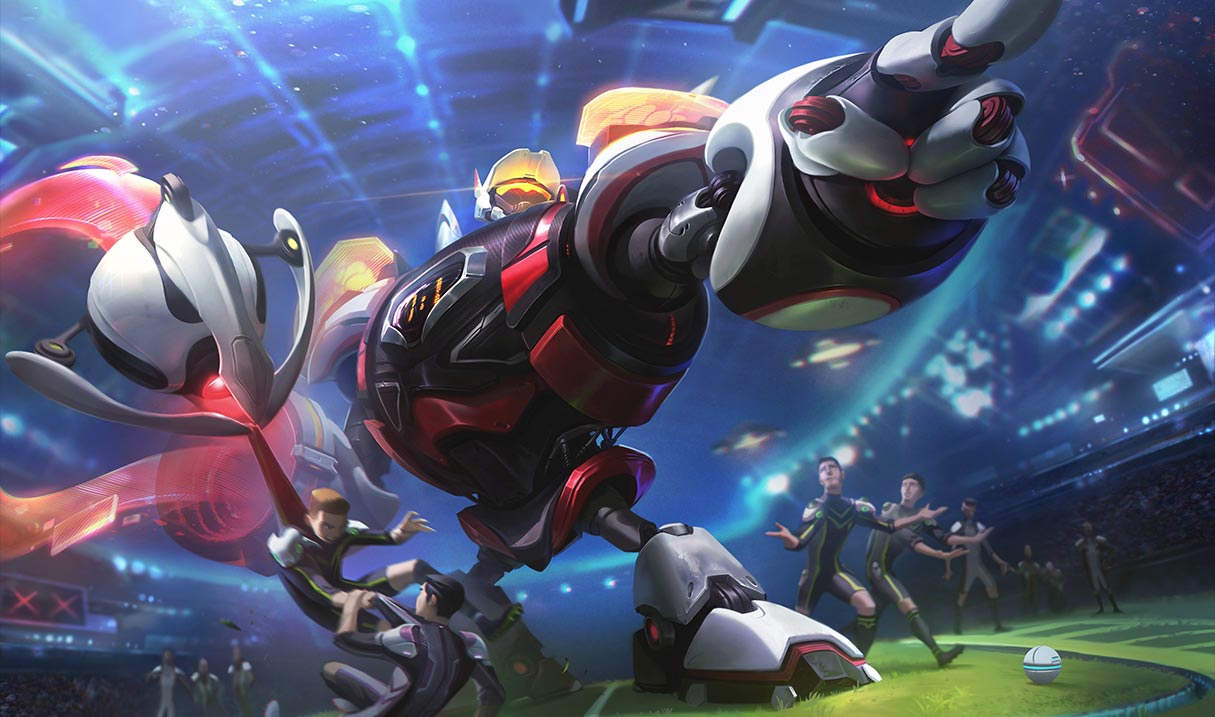 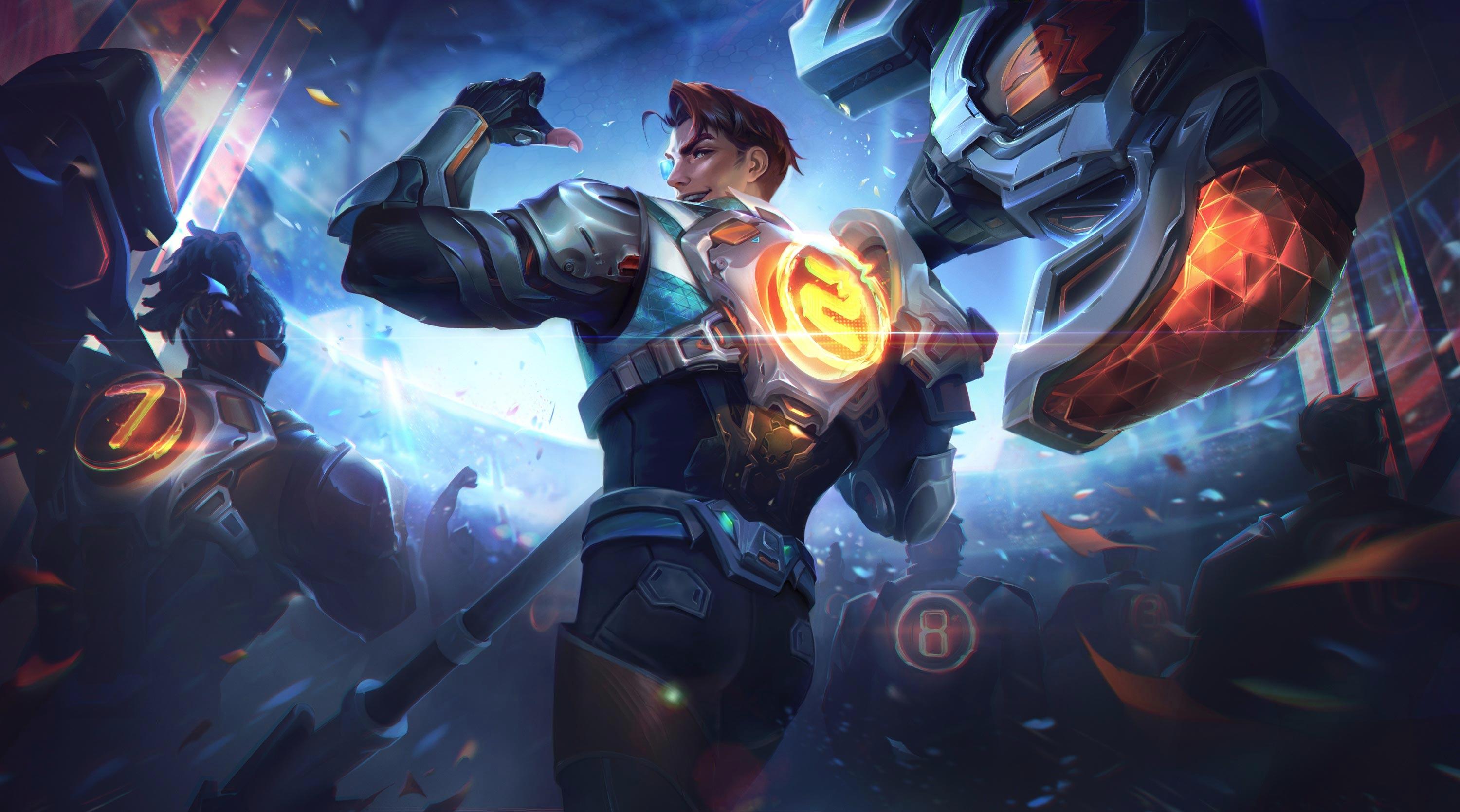 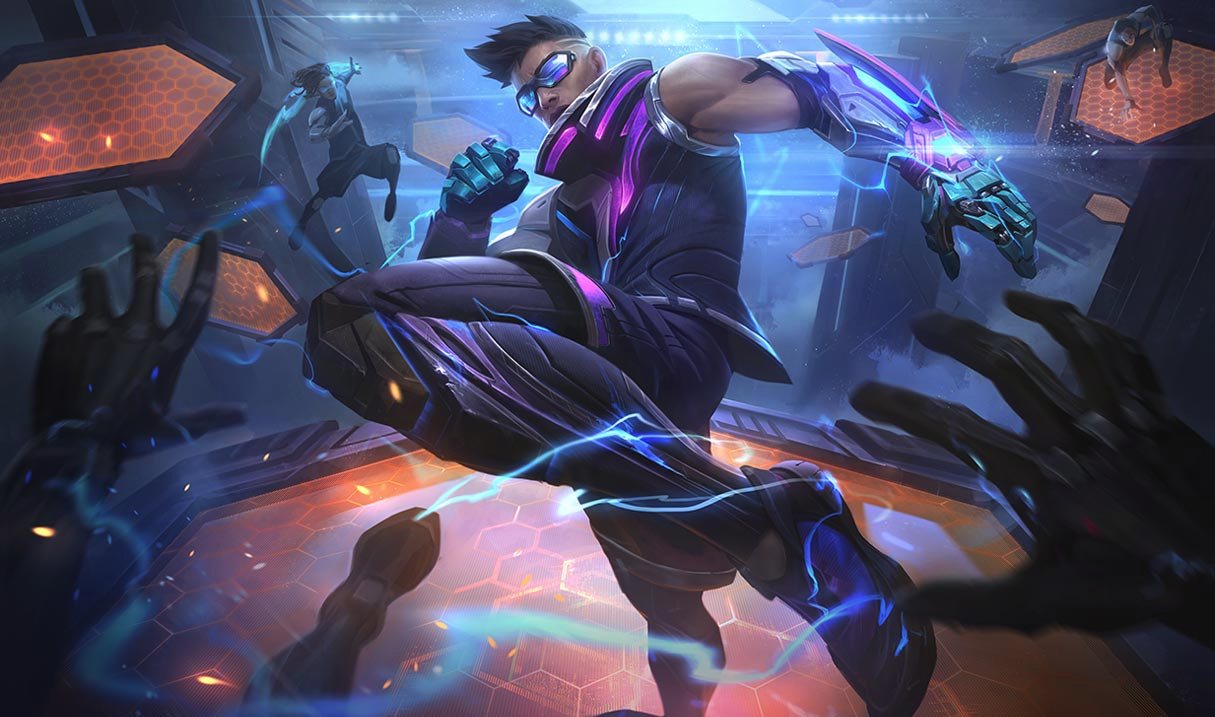 Especially Rell. I think it’s a good direction that they chose to make with her, don’t you think? You can share your opinion on our EB24 socials.

Stay tuned to recent events and content coming up almost every day. Thank you for taking part in this. My name is Yoshi and I will see you on the next Patch Highlights!