EB24 About League of Legends - Patch 12.20 Analysis by Yoshi

Hello, Summoners! Welcome to the Patch 12.20 Rundown Highlights! We are moving very close to the Season 12 Worlds Championships. During that time we can't really expect many changes along the way. However, there are lots of things that need to be changed. The latest bugs appearing during the games caused huge chaos in the gameplay, which is why they need to be fixed asap. We are experiencing slight changes in the way champions are played and a few changes which might be a little bit awkward.

Hey, my name’s Yoshi and In this Patch Rundown we shall present highlights of:

Let me talk about that buff. How crazy it sounds, it really doesn’t feel like it may impact the game that much.  That’s because the grappling hook is used for the dash. If used for damage, it doesn’t last that long (unless it’s bugged). It’s hard to see that this buff may be used in many scenarios in the game. Nevertheless, it’s a nice and comical change to see.

Let’s talk about the jungle… Blitzcrank!

To the Moon: Blitzcrank now has a chance to uppercut monsters to the moon when overkilling them - New

I think Riot Games entered some sort of their own trap as they wanted to make Blitzcrank an independent champion.  In my opinion, they overdid it. These changes should make him more stable across the lanes where he could be played.

And now let’s talk about Evelynn…

That’s just a little pitch for Evelynn as she was only picked by OTPs in solo queue games. I think this might give her a little bit of DPS for the targets she can’t just burst 100 to 0.

Since mana problems are more common than ever, I think it’s good to mention Jayce.

I think Jayce’s appearance on the top lane is not something rare. However, his runes were adaptive toward the way how mana-heavy his spells were. That buff may certainly help him with mana problems and make him more flexible in regards to the rune you’re going on him.

Kennen will now be able to overcap his attack speed. This means that if you overcap your attack speed over 2.50 your e-ability will help you out by unlocking his missing attack speed PLUS the buff. That’s actually insane how much it unlocks his possibility to be an AD-carry again.

Let’s talk now about the top laner that hasn’t really been noticed on the rift. Maokai is back again to make another impression.

Since Maokai first appeared on Worlds’ games, something has been off. He needs to be chilled down a little.

Even though that champ was forgotten for a while now, seeing him popular is a nice touch. Most likely, it’s due to popular streamers that were picking him up, especially on the Top Lane.

But hey, there’s a Monkey King!

Last champion among them to include is Ziggy-Ziggs!

You may assume that this is a small buff but let’s not forget that Ziggs’ Q is his main DPS ability. I think these little changes may hurt a little, especially in the mid-game.

There were a few changes to the items that not necessarily were built on champions not designed for.

Riot simply wants this item to be more of an AP item rather than a tank one. Hey, I’m sorry Sion!!!

The changes are applied mostly because this item has been a core option for the tanks for the majority of the season.  That was something the marksmen didn’t really like. The change should slow this item down.

To be honest with you, I can’t really tell why they’re changing such an item. Its use was mostly taken into consideration in the view of his passive. I think these changes are for the better. This item was very cheap for the champion that could rush it, like Yasuo or Yone.

Sterak is unique to the game as it became familiar as a single item that has been there from the beginning. In the end, though, it wasn’t very popular. These changes should help him out for sure.

That’s a huge nerf since they took away 1/3rd of Range’s additional range from the rune. I think the rune might drop off in case of pick rate. In the end, the players will still think that this is enough for them and may still play it. 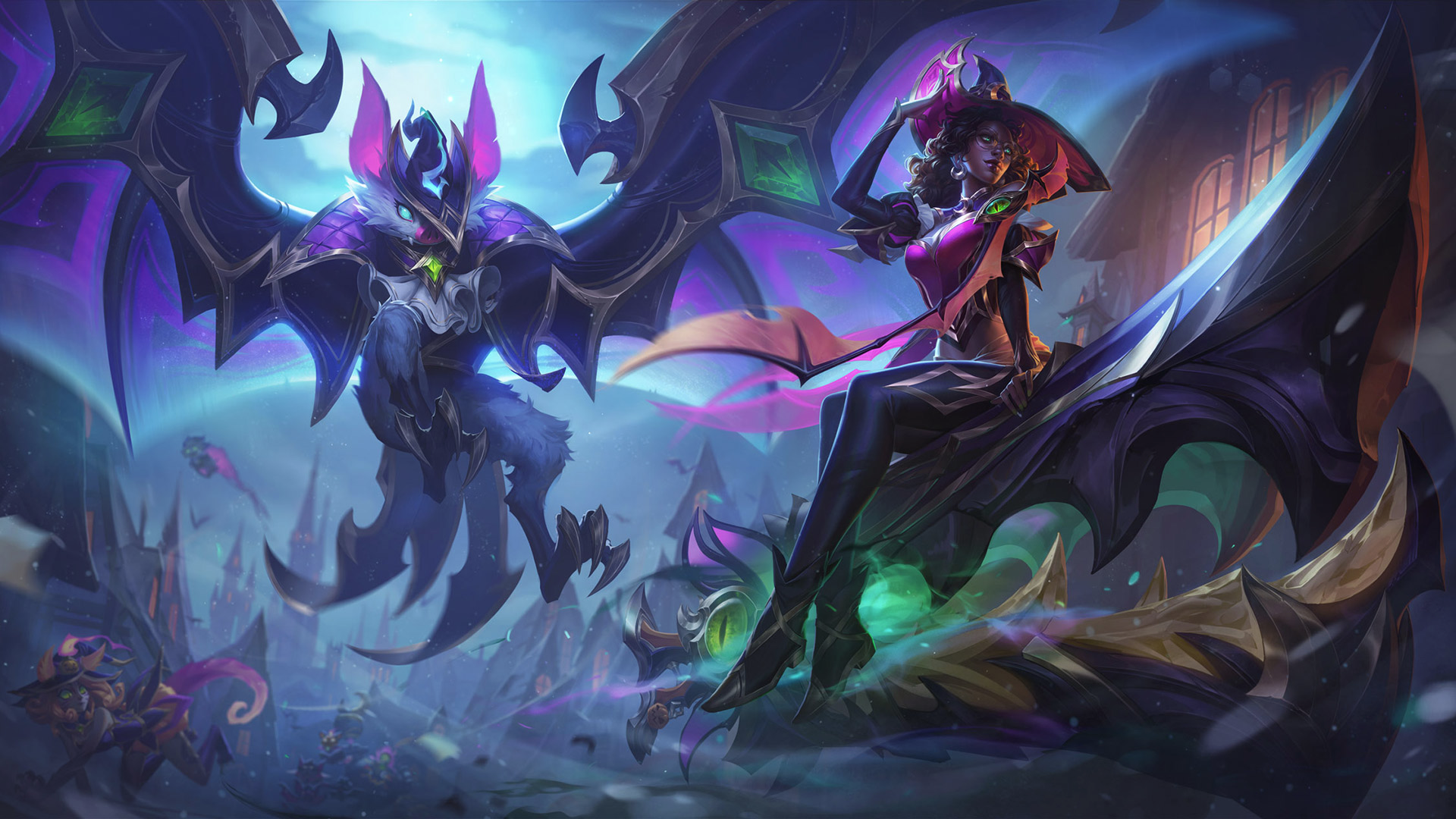 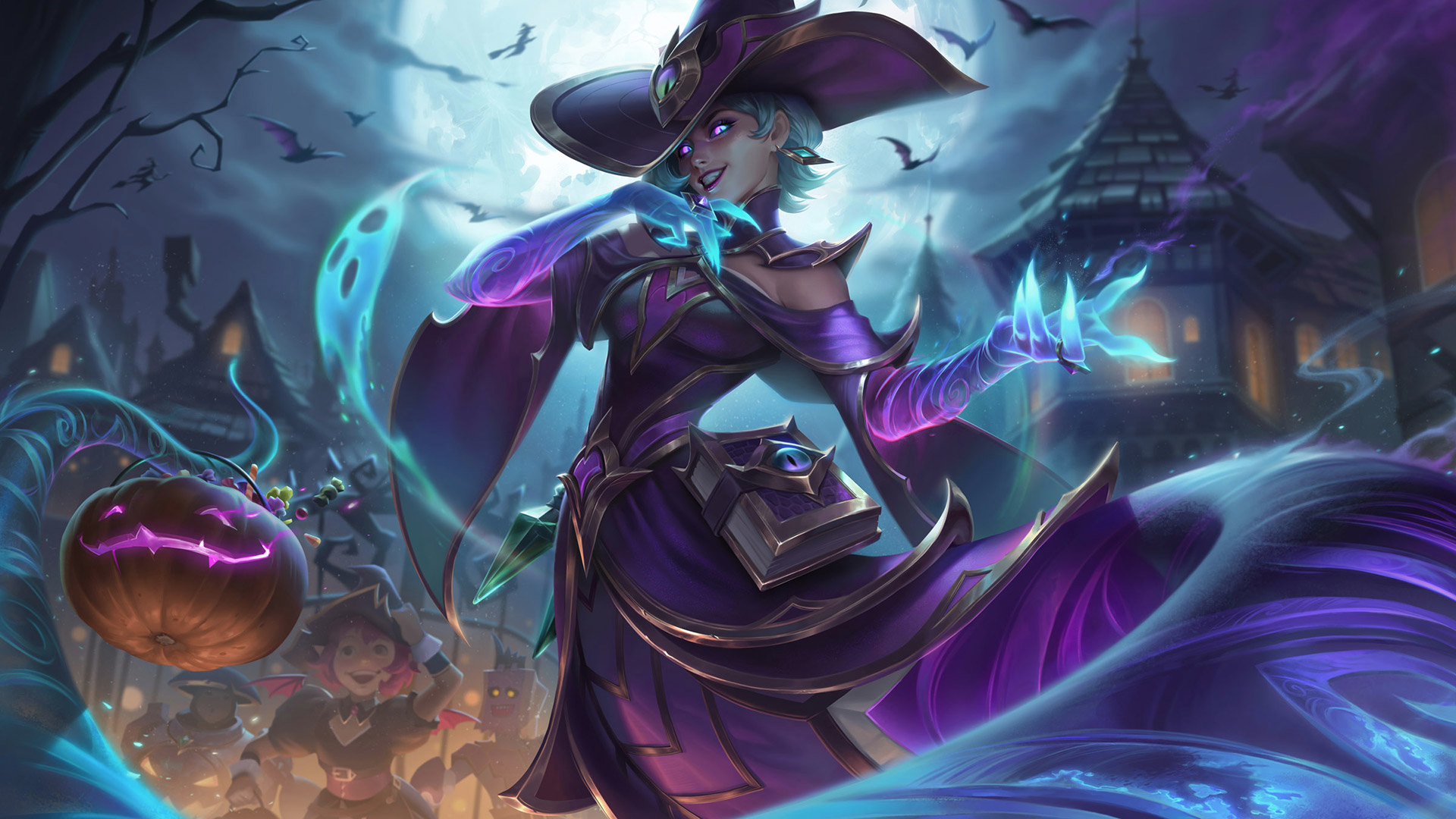 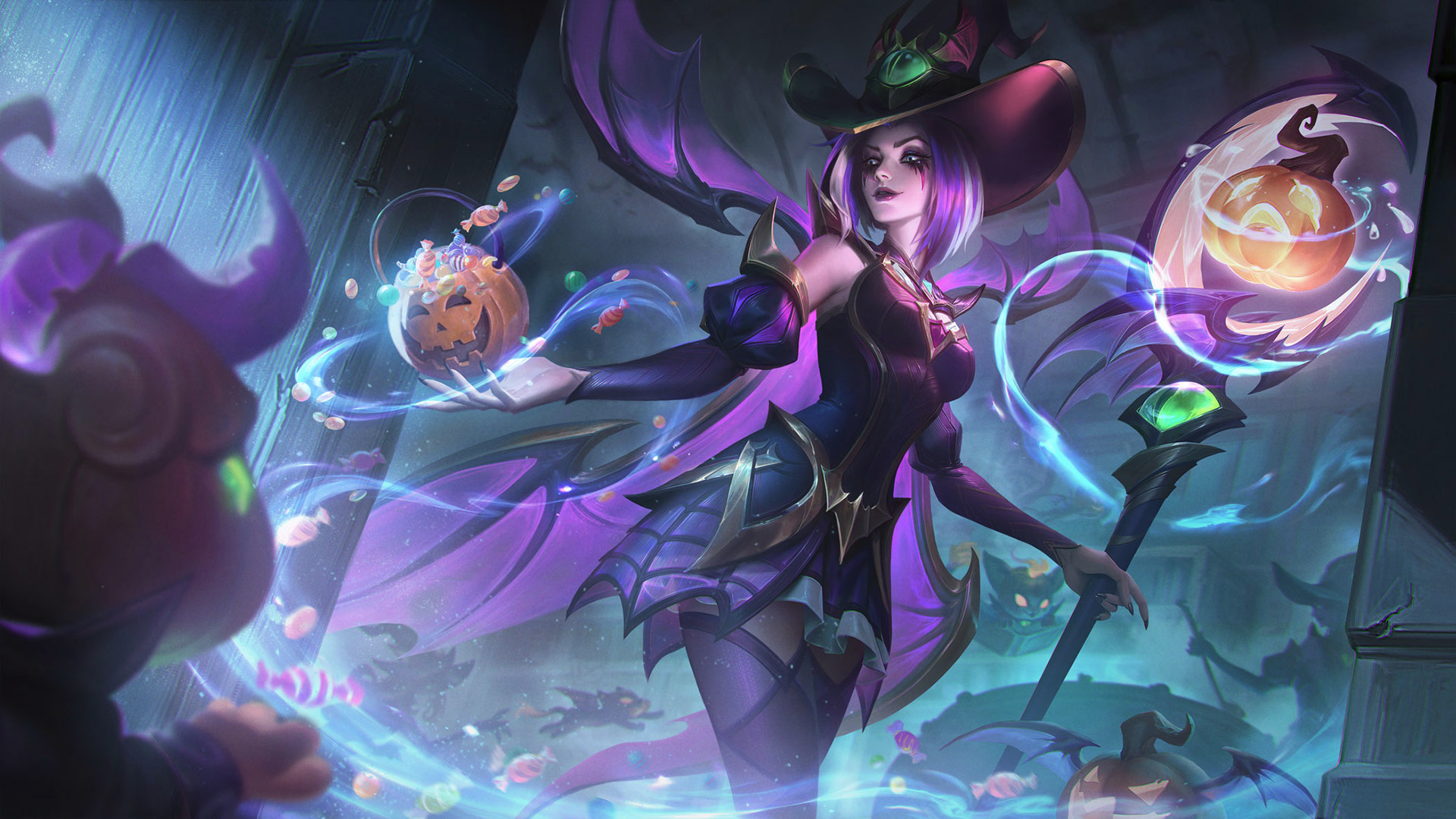 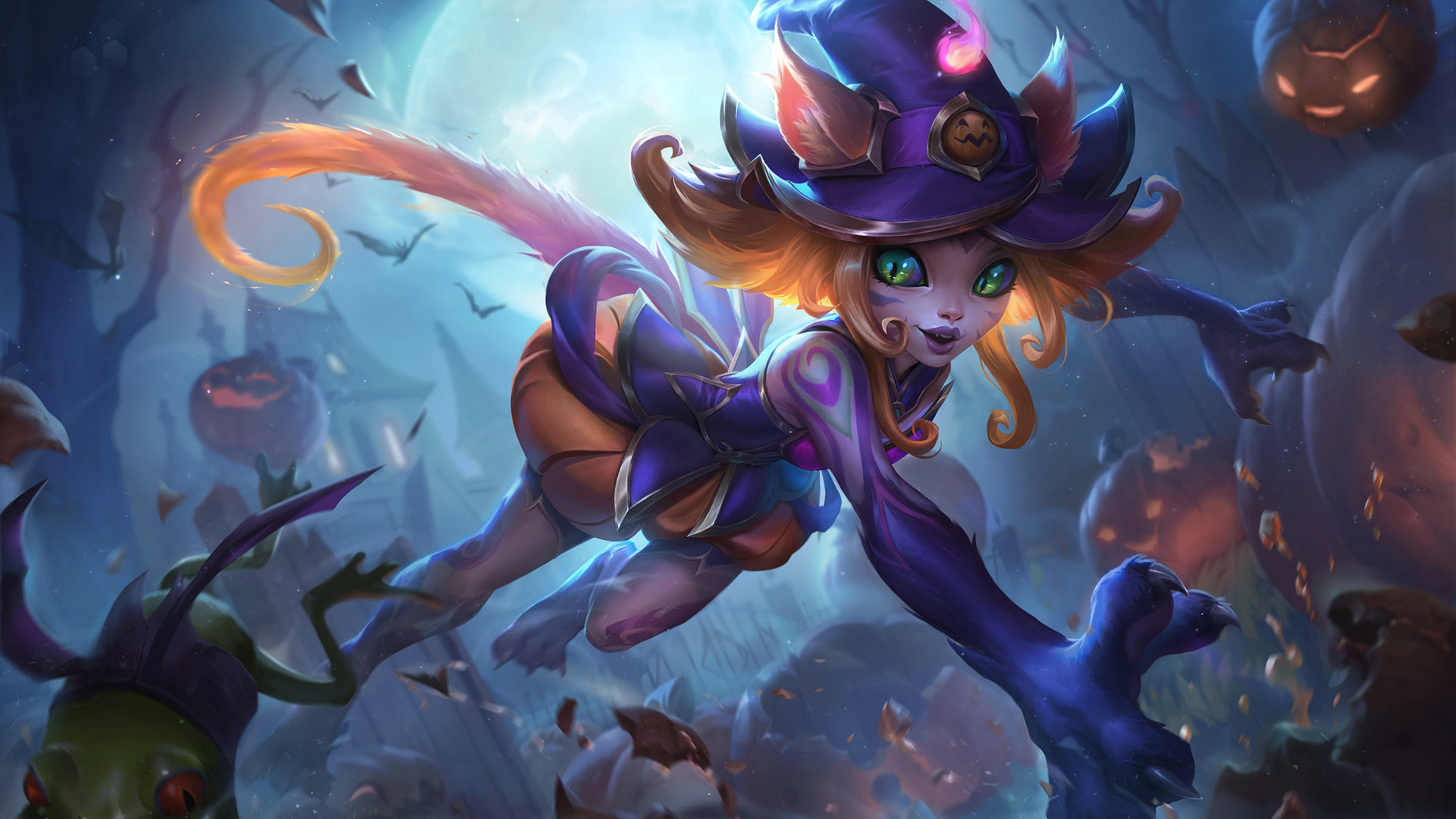 And we have come to the end of Patch 12.20 Highlights rundown. These recent changes to the champion were quite chaotic but some of them really needed it.  This is especially true with Kennen and Lethal Tempo. Do you think they will be played more often or completely dropped off? You can share your opinion on our EB24 Socials.

Stay tuned to recent events and content coming up almost every day. Thank you for taking part in this.  My name is Yoshi and I will see you on the next Patch Highlights.