EB24 About League of Legends - Patch 12.21 Analysis by Yoshi

Hello, Summoners! Welcome to the Patch 12.21 Rundown Highlights! This patch will not be like any other patch because it’s actually very short. So, there’s really not that much to cover. However, it is still valuable to know what the following days will bring.

I will talk about K’Sante! I think he will cause some sort of controversion towards the way we used to play League. I hope you are ready for it because I want you to learn more about it.

Hey, my name’s Yoshi and in this patch rundown we shall highlight:

Let’s start off with the latest champion release, K’Sante!!!

K’Sante slams his weapon, dealing physical damage in a small area around him and briefly Slowing targets hit. - New

If an enemy is hit, K’Sante gains a stack for a short duration. At 2 stacks, K’Sante instead fires a shockwave that Pulls enemies - New

All Out: This ability’s cooldown is reduced and no longer slows targets hit. - New 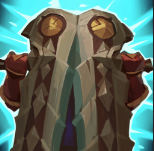 Release: K’Sante rams forward, dealing a percentage of max health physical damage, Knocking Back, and Stunning enemies he passes through for a short duration based on charge time. - New

All Out: This ability’s cooldown is refreshed, the damage reduction is increased, it deals an additional amount of physical damage based on charge time, and the charge and dash speed are doubled. - New 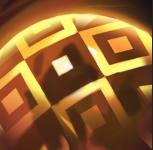 K’Sante dashes, gaining a shield for a short duration. If dashing to an ally, the distance is significantly increased and they are also Shielded. Other spells can be cast during this ability. - New

All Out: This ability’s dash speed is increased. Dashing to a targeted location has increased range and can go over walls. - New 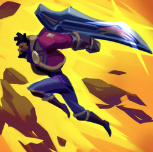 K’Sante shatters his ntofos, dealing physical damage and Knocking Back an enemy champion. Enemies that hit a wall will take a greater amount of physical damage, are Knocked Back over the wall, and are briefly Stunned. K’Sante then dashes after the enemy and goes All Out for an extended duration. - New

All Out K’sante loses a percentage of max health, bonus armor, and bonus magic resistance. K’Sante gains attack damage, omnivamp, and transforms his abilities. - New
I think K’Sante brings a huge diversity to the game as his kit develops various gameplay modifications.  This is something similar to Sett. When he was released, people were extremely cautious about his spells as his w could give him the shield based on the dmg recently received. I think this is the champion worth trying as I personally plan to main him.

I really like these buffs because Ahri is one of my most-played champions.  This includes ranked games. These buffs should allow pushing waves even faster and make me change the runes I play. Possibly, I may change to cookies instead of minion dematerializer rune as clearing will not be way easier than before.

Who would have thought that Blitzcrank will receive the nerfs in the next patch? The buffs did him good. It’s no wonder he will cause a mess in the following patches. Hopefully, these nerfs will not stop him from being played.

I think Malzahar received a rather interesting change!

That’s right! Now farming with Malzahar will be even easier than ever. I think that’s pretty interesting.  It may also be kind of controversial as making the gameplay easier and easier may cause problems for the future of the game.

Is Riot Games trying to convince us to AP Miss Fortune? Embrace yourselves because AP Varus wasn’t meta at the time!

Last but not least… Xin Zhao!

I am extremely happy that Xin Zhao receives the recognition he deserved. He was kind of forgotten until this moment. No one really played him anymore as the other junglers took over the game. Let’s not forget about him! 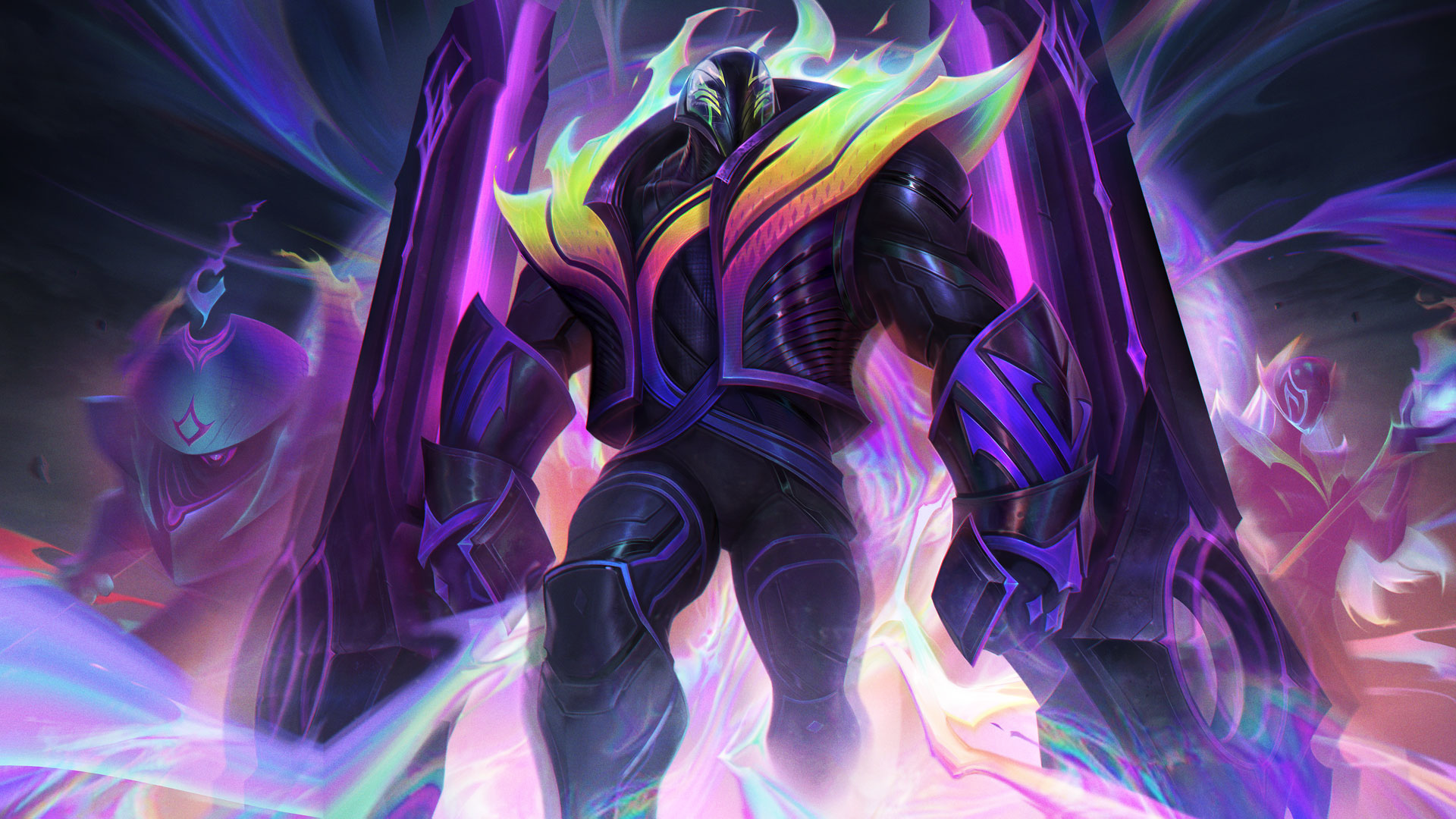 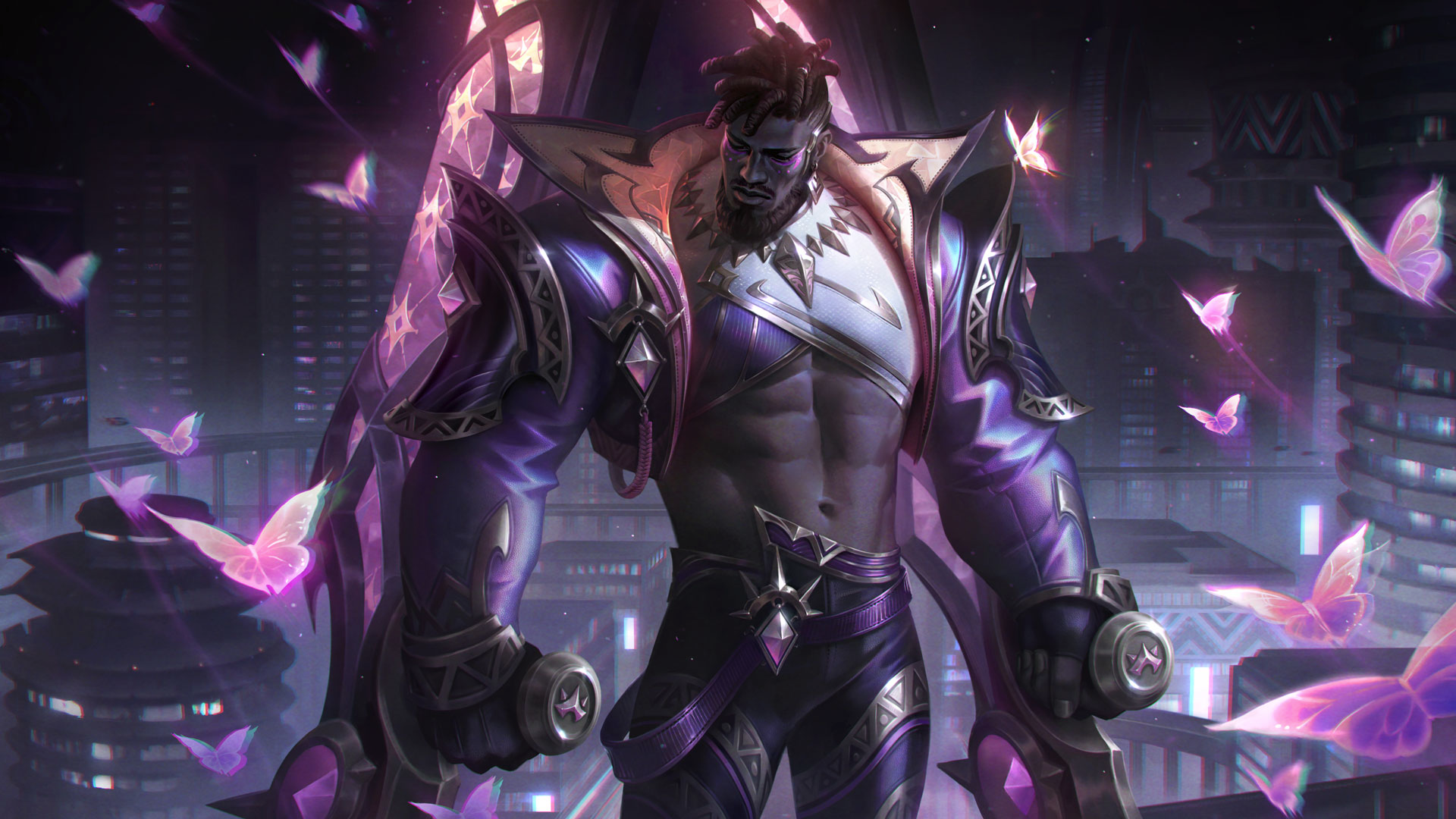 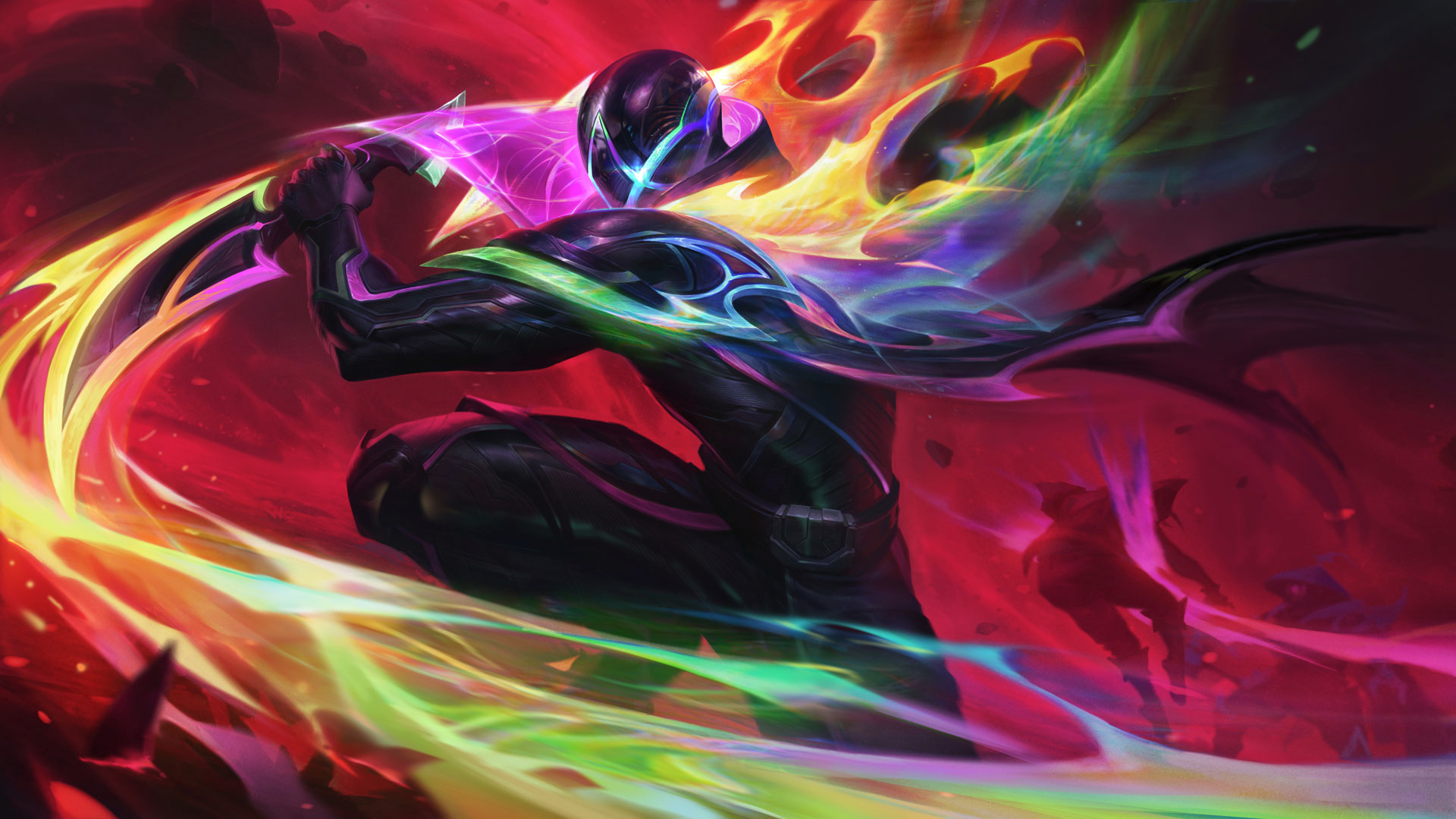 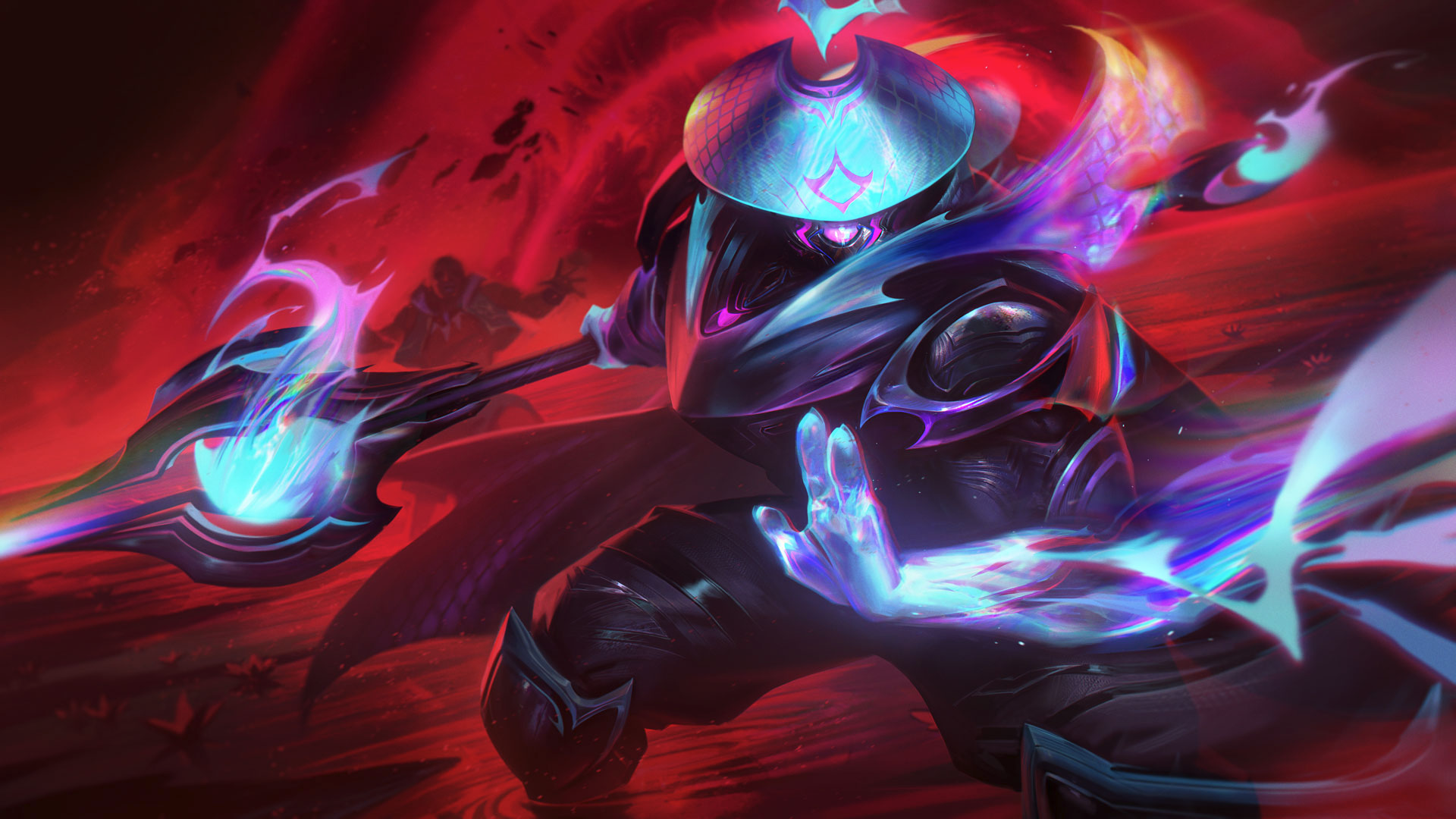 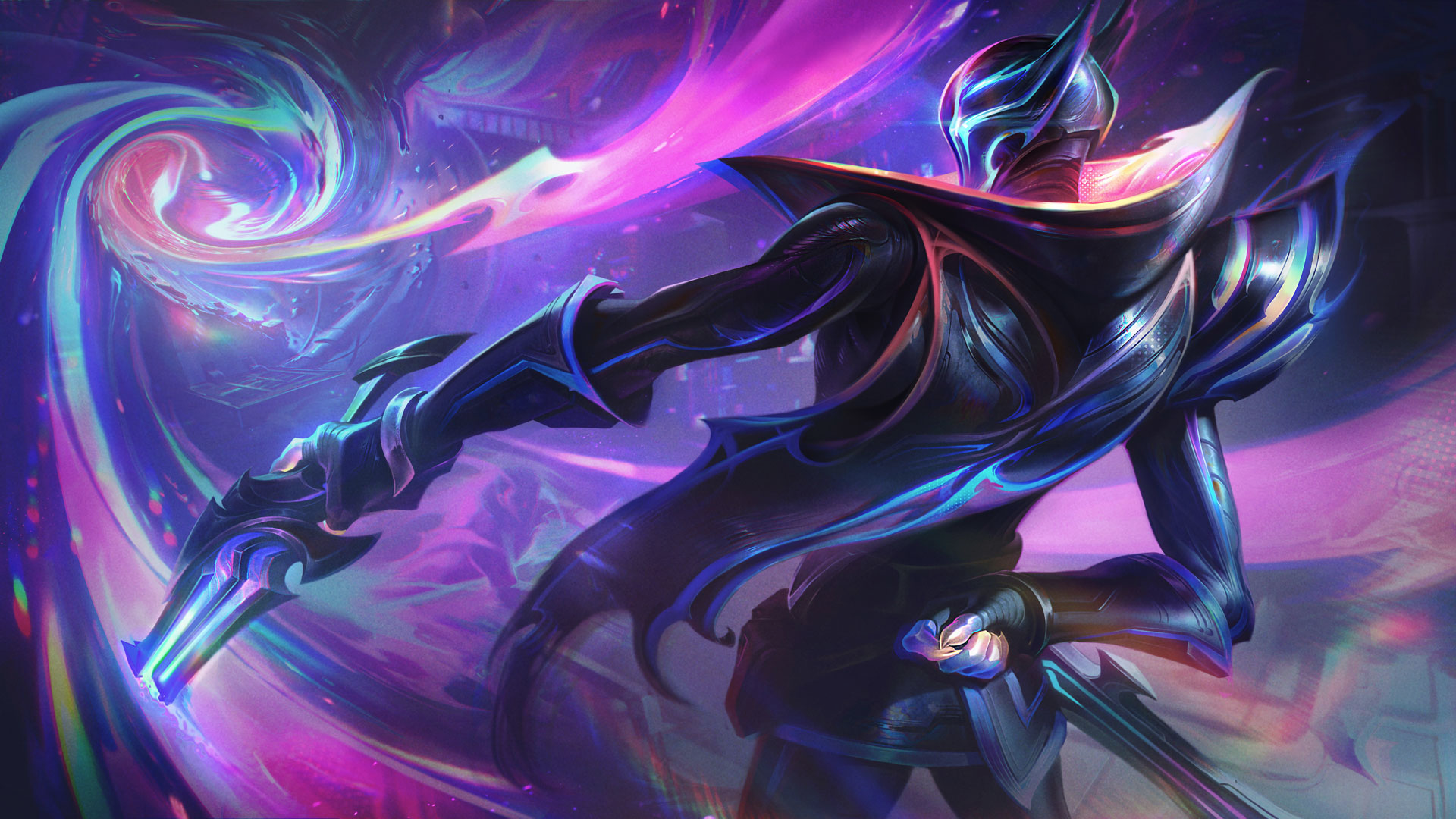 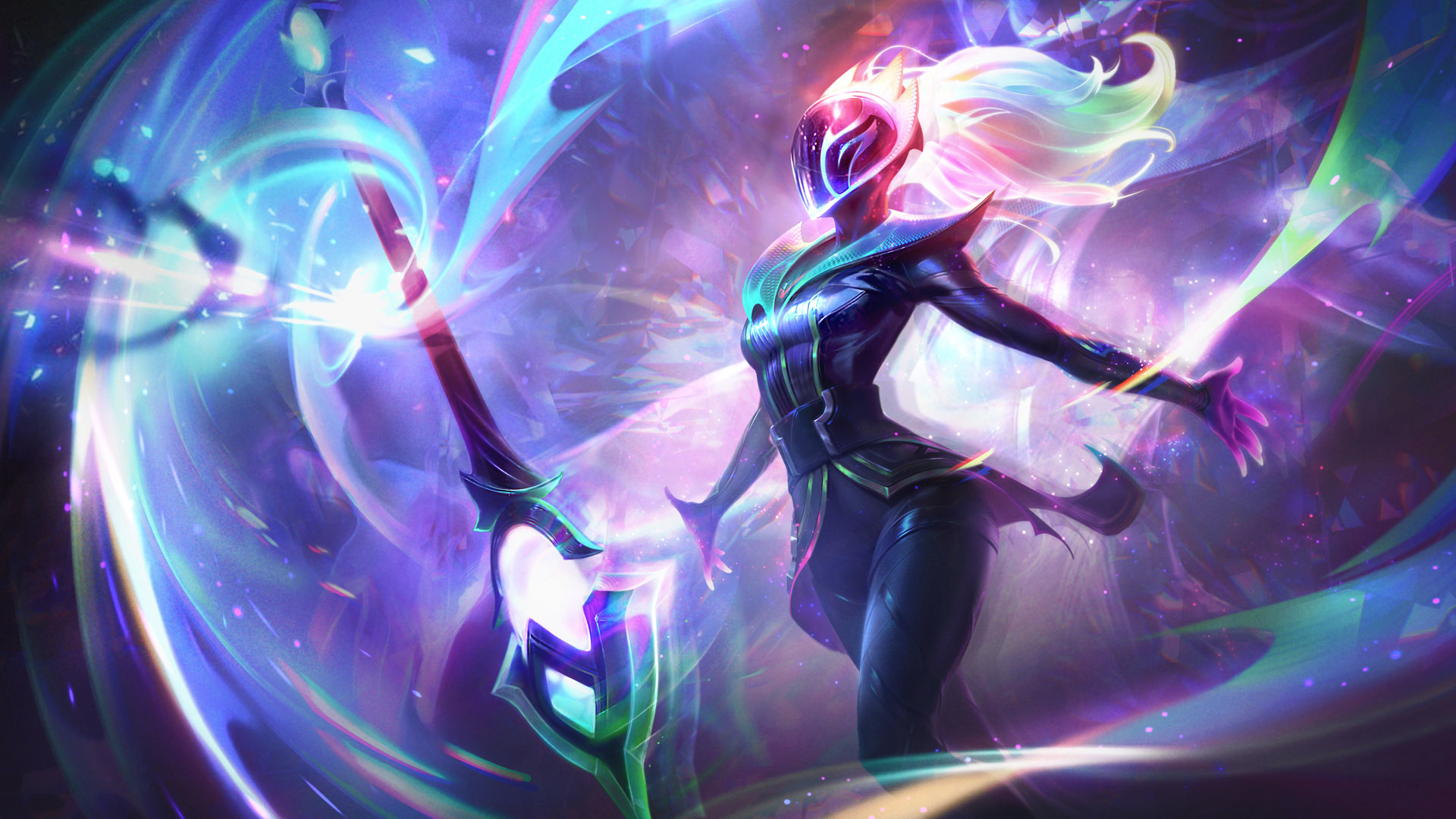 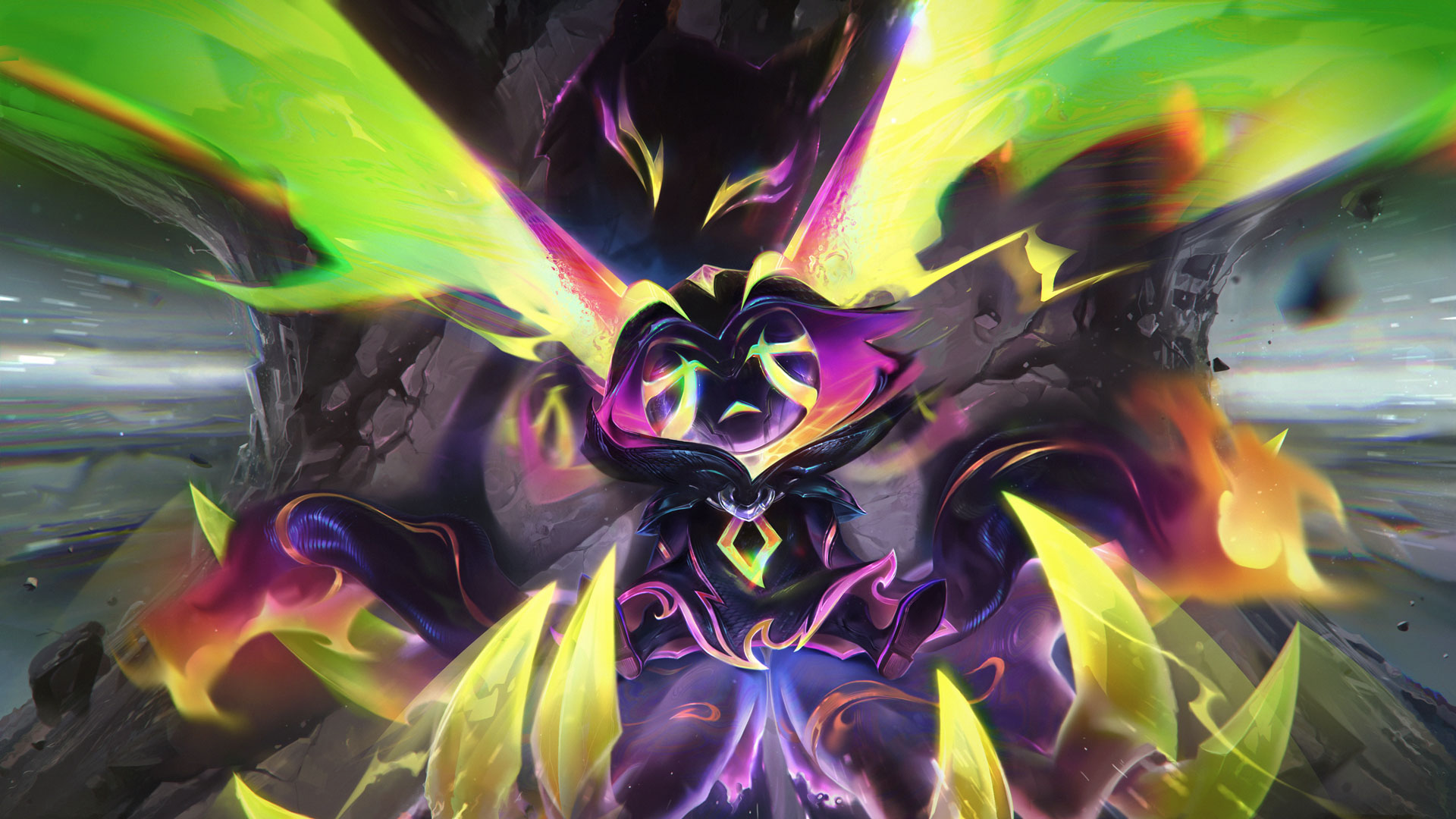 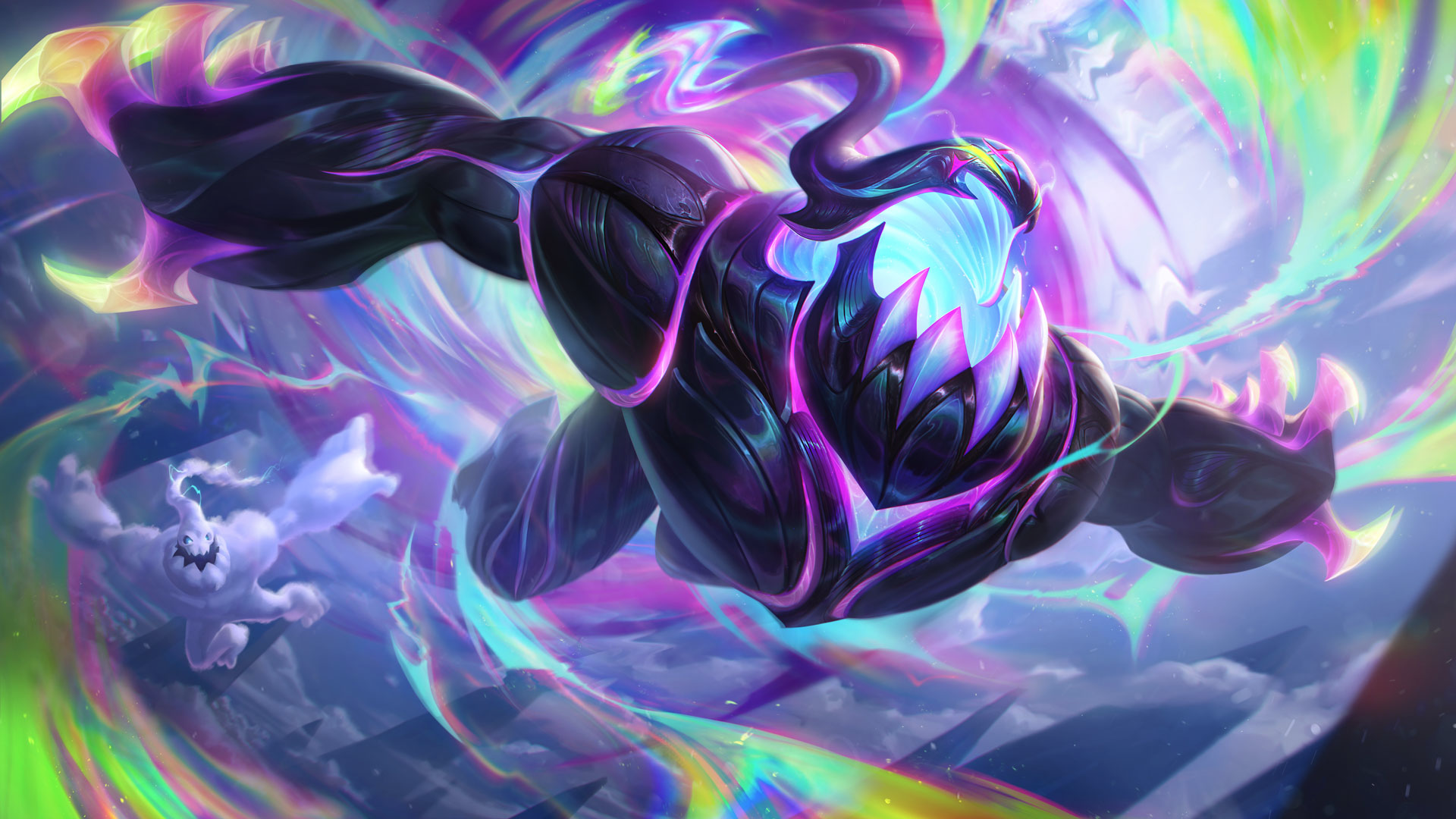 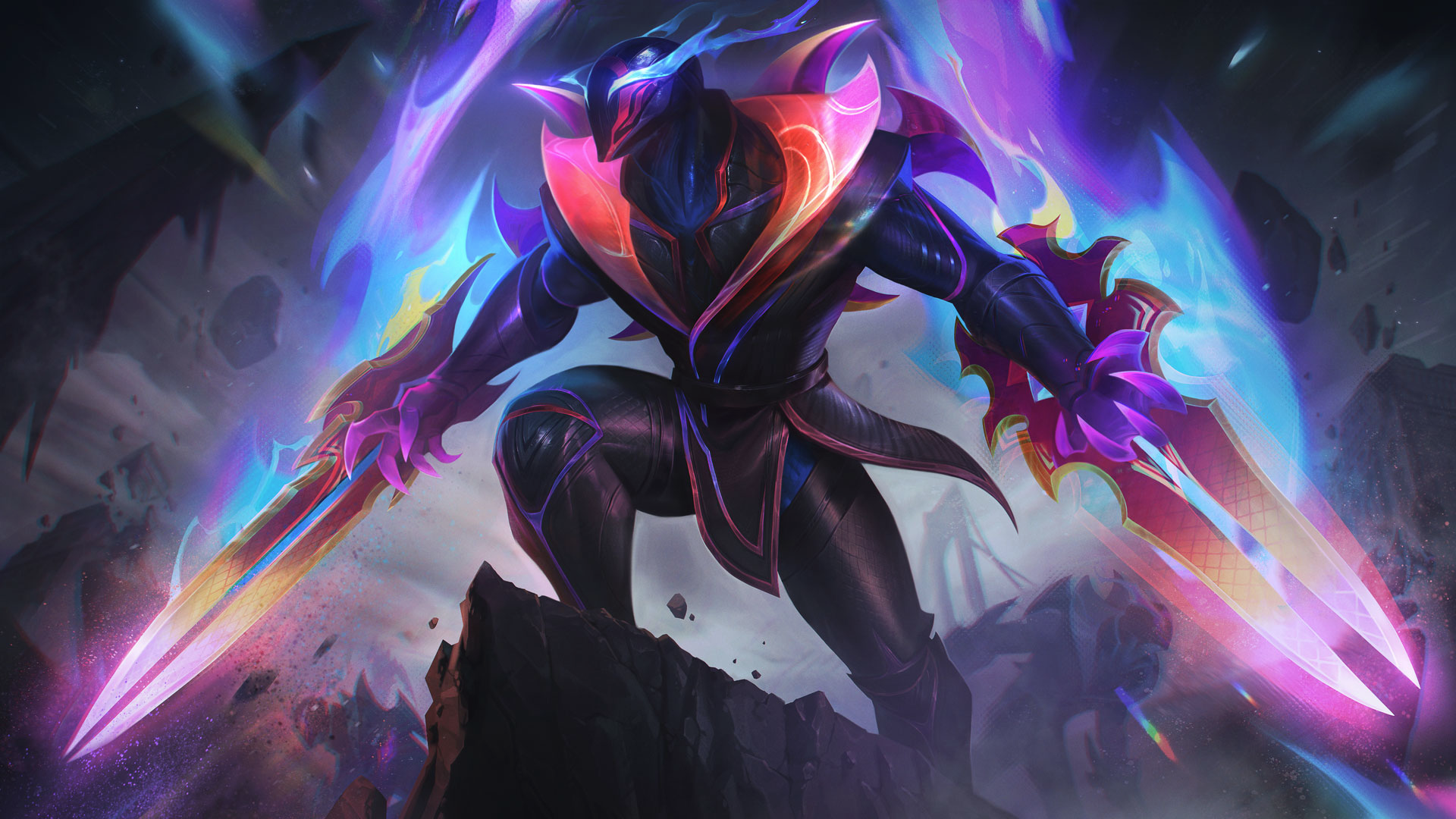 And we have come to the end of Patch 12.21 Highlights rundown. Even though the changes were not really huge, I think it’s mostly due to what’s going on on the professional stage. Because of that, we have lots of skins with beautiful chromas. In my opinion, Empyrean Pyke looks the best there. Hey, what do you think about them? Which champion is your favorite from the Empyrean set? Stay tuned to recent events and content coming up almost every day! Thank you for taking part in this. My name is Yoshi and I will see you in the next Patch Highlights.