I don't think that's the main problem with Alistar right now. Everything that he provides during the laning phase and also in team fights is controlling the fight, peeling his carries from enemy engages, and providing a lot of CC.

These are really nice buffs for Amumu that might bring him back to the meta, at least in lower tiers.

Ashe’s ultimate is her main and most important ability. 10/20 second in later stages of a game might be clutch in a lot of games.

Really nice buffs for Braum. E provides a really good peel for his team and also 0.5s on knock up duration on his ultimate can really shift team fights.

I don't think that 10% less bonus speed on his E will change much. Hecarim has really overpowered kit and his jungle clear is also really powerful.

20/10 seconds on her ultimate can be a pain in the eye, but I don't think that it will change the meta that much.

10% more ad ratio on Q and 2 seconds less cd on her E. That's a really interesting buff for Kindred, who is already really good jungler.

10% more dmg on Q on isolated targets. That can be a nice buff for his laning phase, but in team fights it shouldn't matter that much.

Rell in previous patches was overpowered by her long cc chain. Nerfing her E stun duration is a good thing done by riot.

That's all and nice, but won't make Teemo viable in any way.

Small nerfs for Thresh. He’s kind of champion that the amount of shield is not the main thing. His W allows his allies to reposition in team fights or for escapes/engages.

Nothing special to be honest.

0.4 more AD per lvl, nothing special.

I'm not really sure how it will affect toplane meta, but I've heard that this buff is really huge for Yorick players.

5% less ap ratio and 10 more seconds on cd. That's a nice buff and I really hope that it will make this item balanced at least a bit more.

15% less bonus MS but 10% slower. This item is still gonna be played on a lot of champions. It's just too good of an item, that provides engages, AH and survivability.

- You can now purchase from the results of a search. Rejoice.

- Fixed a bug where Lux would trigger Moonstone Renewer's heal by casting E - Lucent Singularity, regardless of if she hit an enemy

- Fixed a bug with Gangplank's UI which showed square icons, not circle ones

- Goredrinker and Stridebreaker now cost the intended amount of gold (3300 gold, not 3200)

- Fixed a bug where Banshee's Veil's shield would not be affected by item haste, only its icon

- If an item with an active passive is on cooldown and the player moves Imperial Mandate onto its slot, it will no longer copy the former item's remaining cooldown 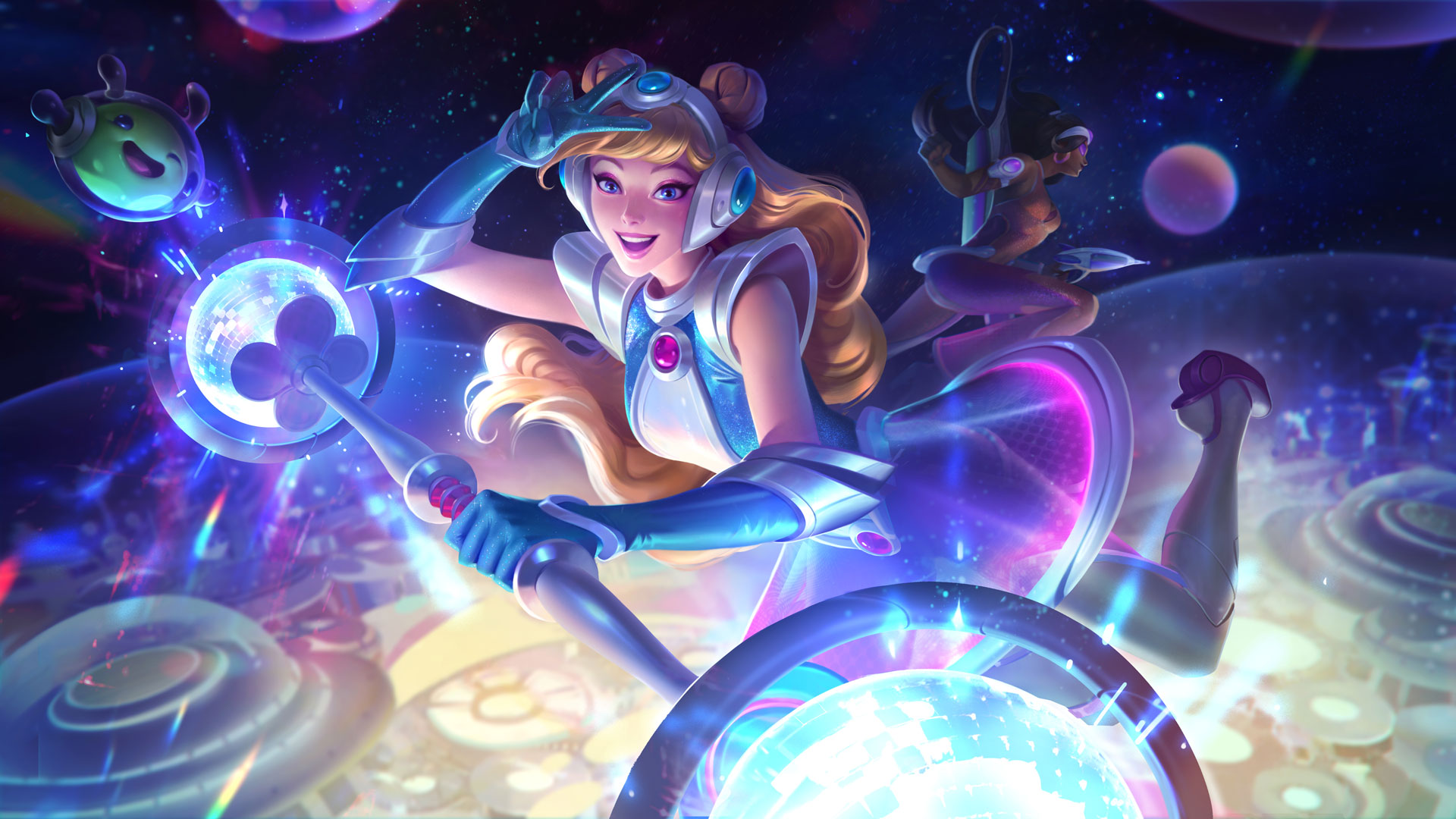 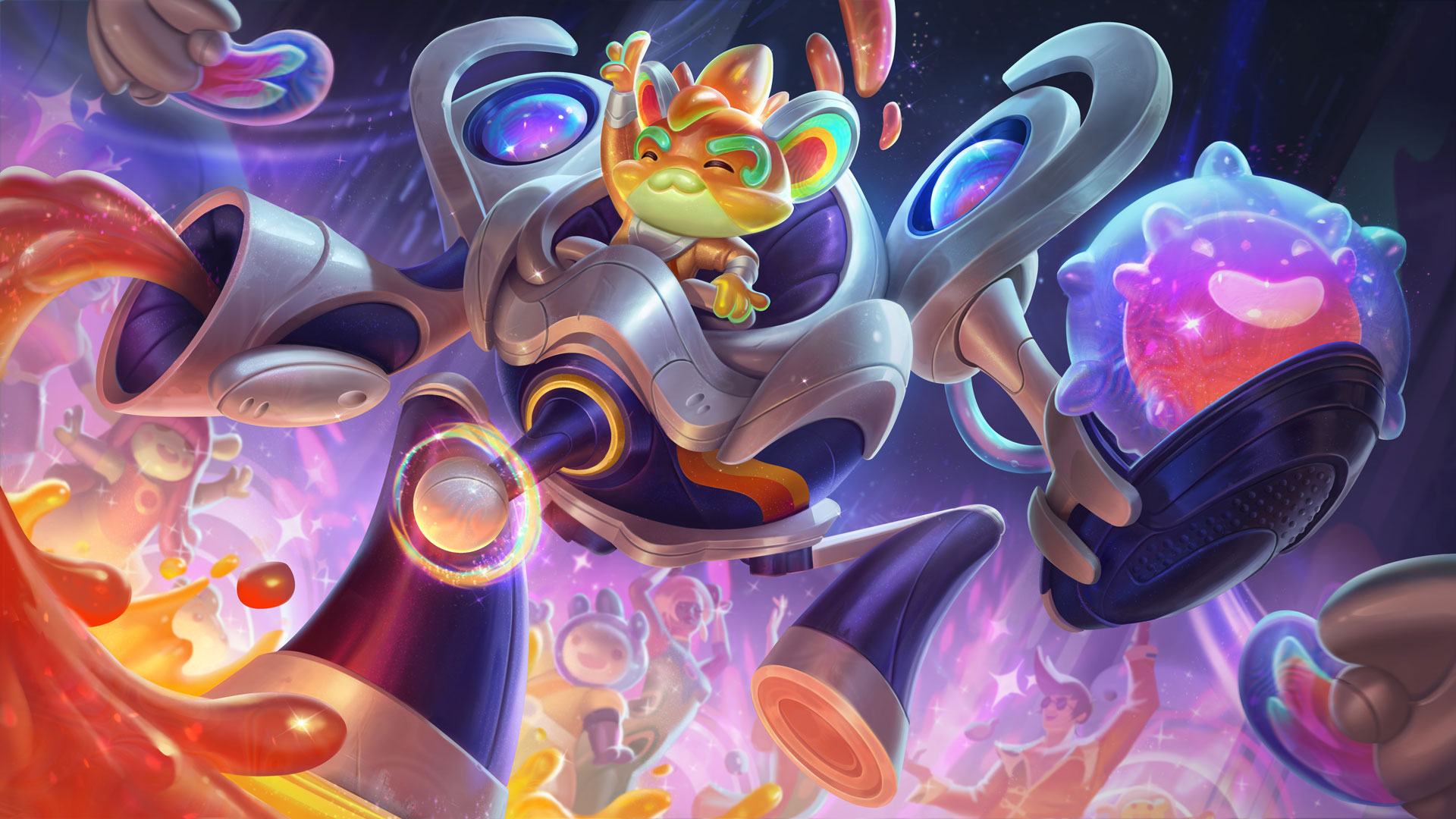 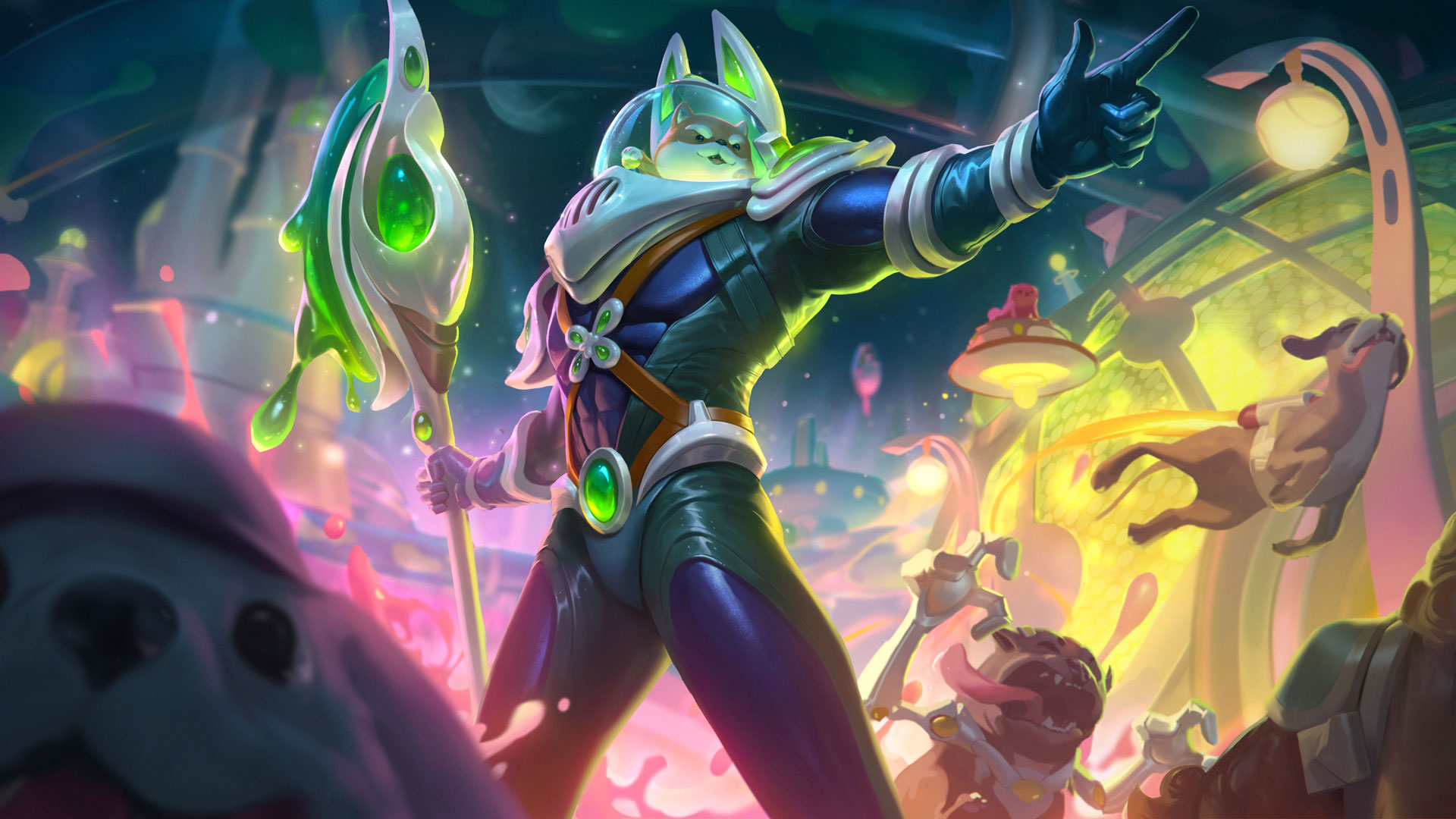 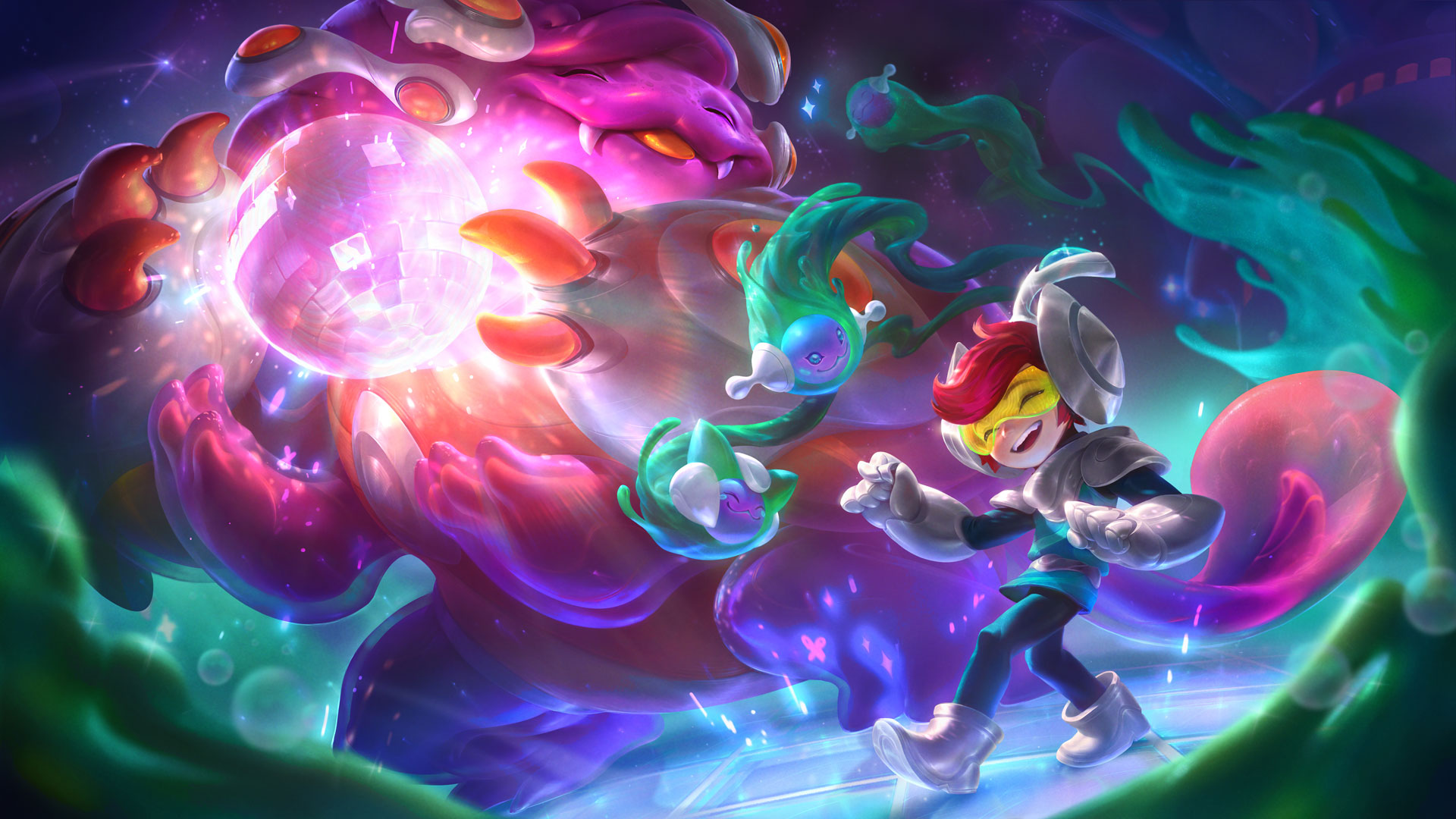 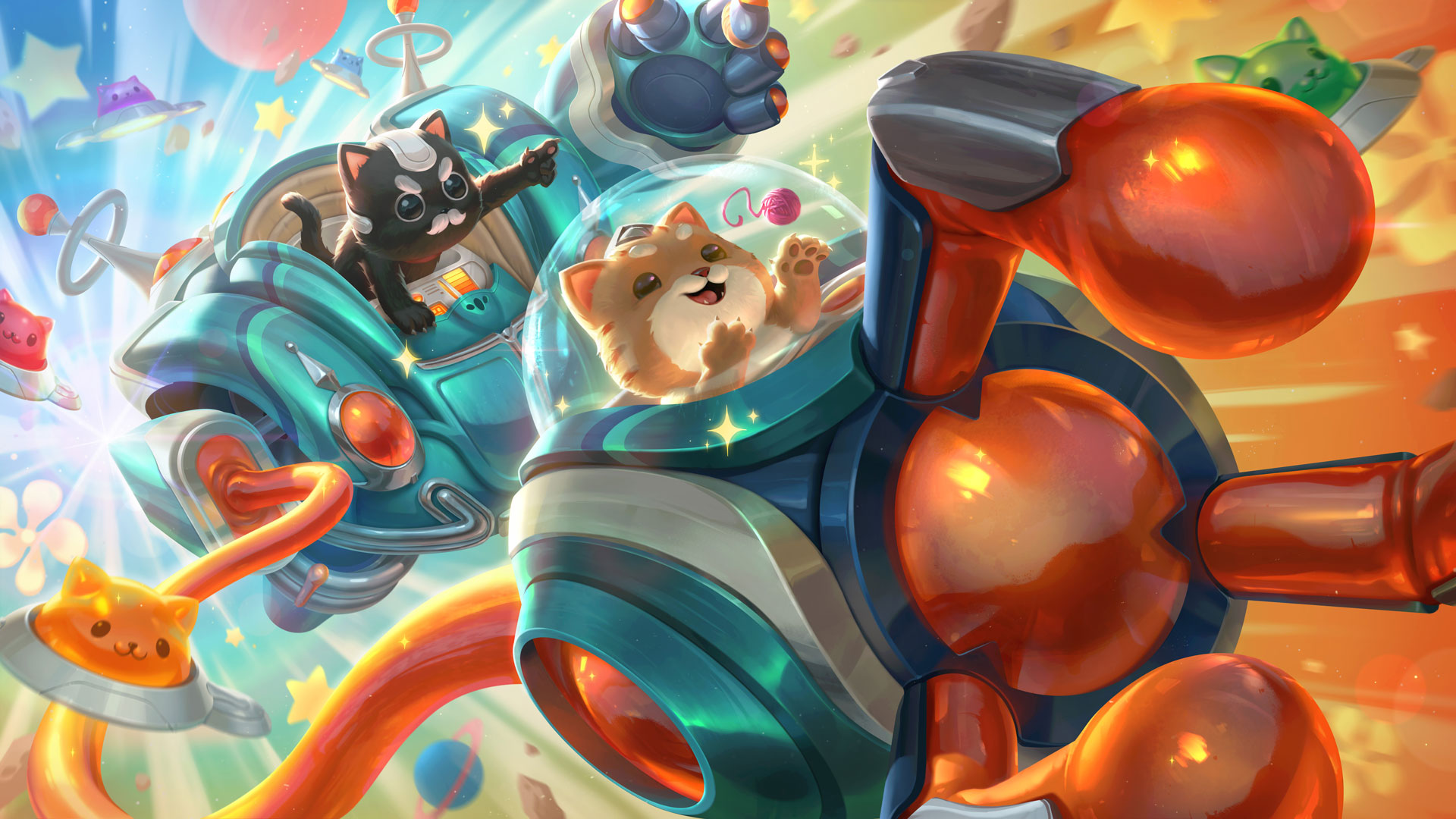 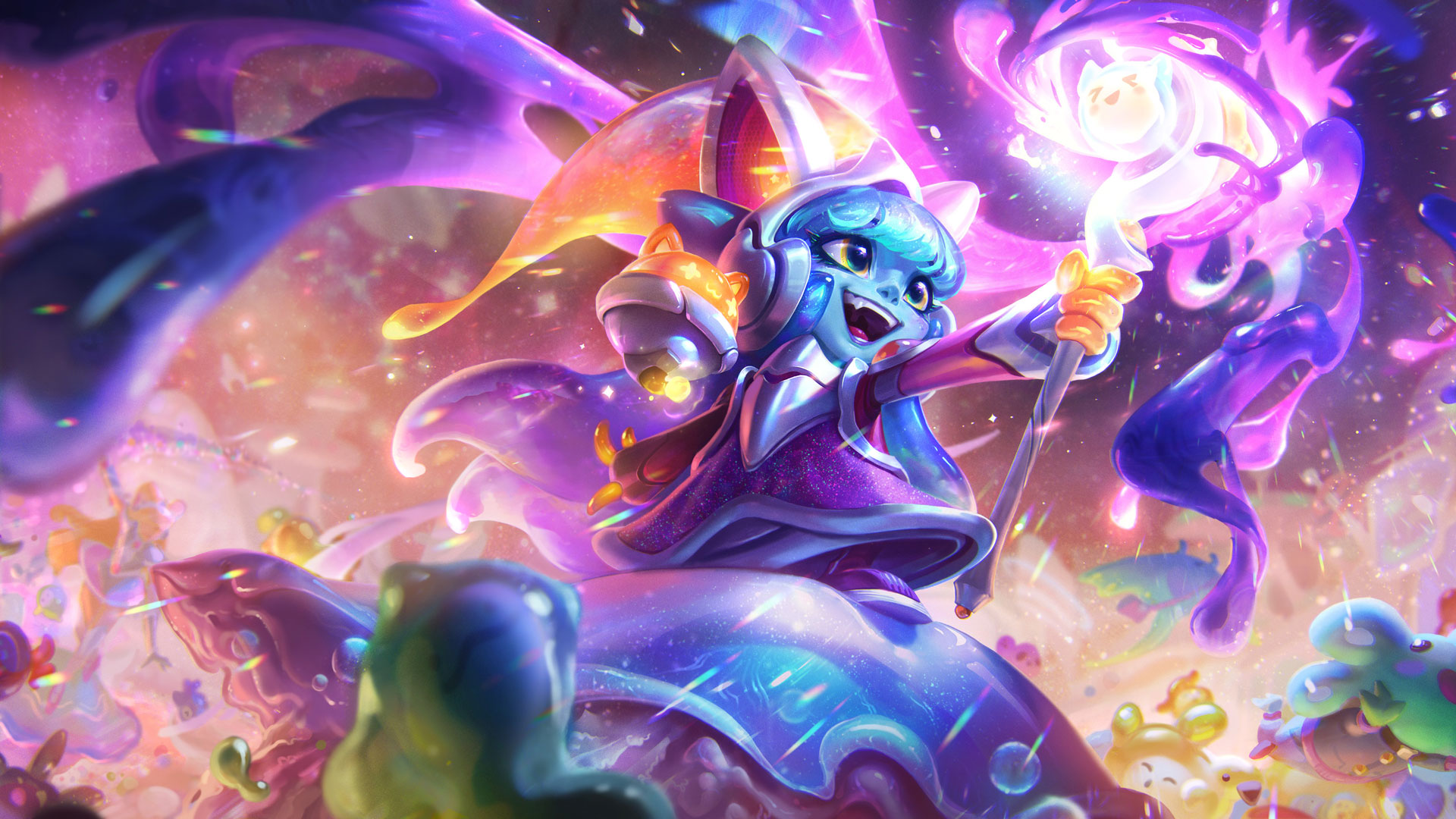 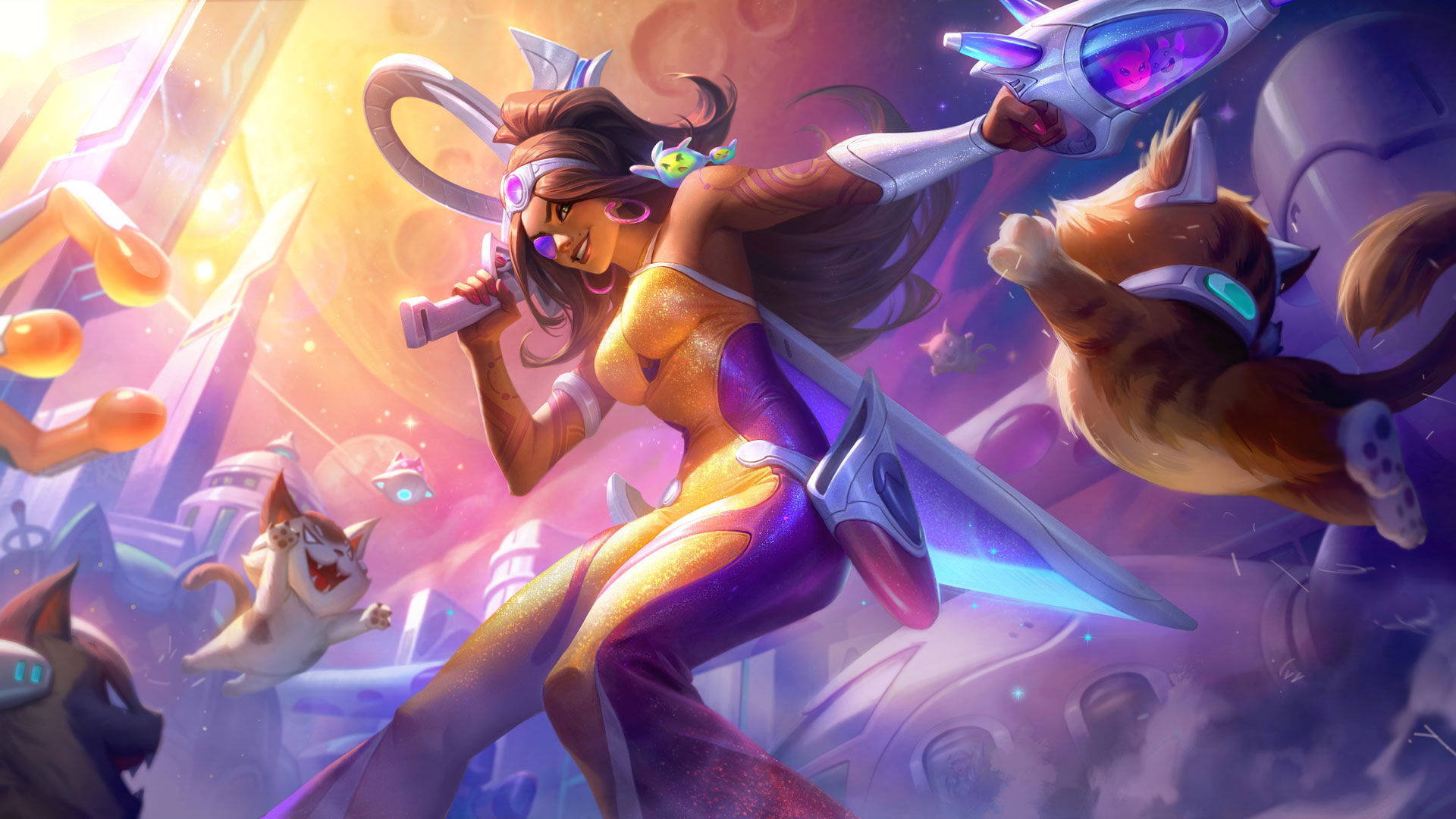 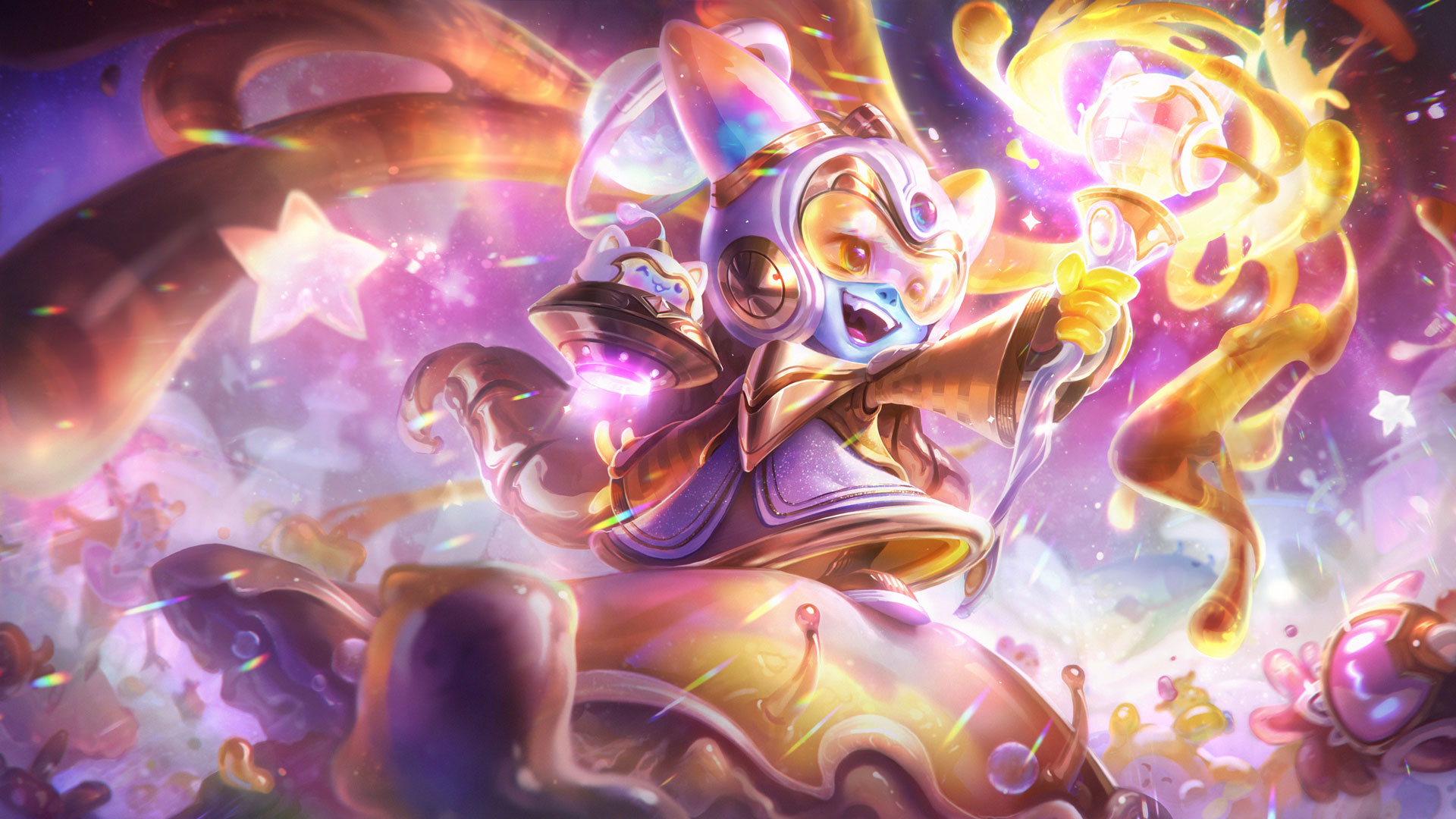 And this is it for the Rundown of Patch Notes 11.7! Follow our social media below and stay tuned to the recent events and new info and content coming out almost every day!