EB24 About League of Legends - Patch 12.1 Analysis by Yoshi

﻿﻿Happy New Year Summoners! The new year is coming up which means new changes. We hope after Christmas break, you are prepared for them. My name is Yoshi.  In this blog, we shall present:

We cannot deny the jungle changes for Diana were valuable to the game. Increased monster damage significantly improved her pathing, along with the possibility to scale up the game. Unfortunately, it was not enough to match heroes that received similar changes, such as Talon or Zed. People even considered playing her on the other lanes, such as Top Lane or Mid lane.  That is why she received a buff that could improve her gameplay on lane and jungle roles.

This buff might slightly bring her back as a solo-laner but definitely more as a jungler. This buff will be most impactful on her clearing and possibilities to shove lanes quicker. Riot does not want to overpower her passive scaling because combining it with items applied on her basic attacks such as Nashor's Tooth or Lich Bane would quickly snowball her and turn her op in the meta.

After the nerfs of the rune, "Grasp of the Undying", Gangplank started to fall off in the top lane meta. By these changes, Riot wants to make him more impactful during the laning phase and make him a bigger threat. We personally do not think this change was really needed since the "First strike" rune was released. Gangplank started to be a very powerful mid-game champion. Combine that with the two items, Essence Reaver and Duskblade/Prowler, could annihilate the enemy carries with just one single barrel. We couldn't skip the fact that this champion has brought huge attention in the view of content creators on YouTube who are publishing more and more videos of him carrying the games. We think this change might slightly improve his laning phase but the real problem is with his scaling in mid-game.

Riot aims to buff her early game with the addition of a slight nerf in the late game. Rek'Sai is meant to be an early game-changer. Her design and high damage allows her to quickly use the advantage to catch enemies, deal high DPS, and invade enemies. Unfortunately, this champion currently is off-meta and it's mostly played by the mains of that champion. Since levelling of abilities was quite mixed between Q and E (due to double true damage on max level), now it sounds pretty clear it's more beneficial to max Q first. Does it bring her to the meta? Not quite. Riot would have to focus more on her Q damage to be more applicable to the "Hail of Blades" rune to truly make her dominant in the early game.

We suspect the recent changes to the map design, especially Hextech Gates, made her slightly improve traveling between lanes, that's why Riot wants to cool that beast a bit.

It's not surprising for Sona to receive such nerfs. Her biggest value for the team is her healing. Riot cannot nerf it because the champion would lose its core value. Riot wants Sona players to be more aware of the abilities they are using and how they position in the team fights. Sona is one of the squishiest champions in the game. She still remains strong but she's more vulnerable to assassins.

Despite defensiveness changes that mages received during the preseason, more assassins started to build Eclipse, not for its core mythic synergy, but for the sustainability that allows them to deal with those changes. Riot wants to balance it a little with a cooldown nerf for most assassins.

Even though Force of Nature was brought back to life, players seem to forget about it. Most of the front-laners have to deal with AP control mages but the stacks of Absorption seemed to not last enough to get their full value. That's why Riot wanted to increase the duration of it, along with magic damage reduction, which I personally think is a huge buff. It might become a strong competitor to its counterpart, Spirit Visage.

Right off the bat, it is one of the most impactful items for Marksmen. The item itself was so strong that combining it with exhaust on most ADCs' made them immortal. The item gave some sort of a "free mistake-pass," which allowed them to overextend without any threat from enemy assassins. Riot wants to balance it out to make marksmen think twice before they do an action. Well-deserved.

Lots of champions were very eager to build Wit's End, even when it was not necessary at all. Its DPS potential was so strong that Magic Resist was not the reason for purchasing it but it made marksmen even harder to kill. Riot wants to make ADCs' less rewarding for building specific items to survive.

Teleport can only be used on allied towers. Once tower plating falls at 14 minutes, Teleport transforms into Unleashed Teleport, which can target allied towers, minions, wards, and certain allied constructs (same as Season 2021 Teleport) - New

It's a massive change to the game. Most of the games that occurred not only on the professional level but also on ranked games, were very decisive due to teleport plays. That adjustment completely changes the game's turn because bot lane might be not that reliable on teammates outside of it but on their individual skill and teamwork (Marksman and support). The change to Unleashed Teleport is also very important because, in the late stage of the game, a huge influence has the so-called "teleport flank," which is a play based on teleporting to the enemy's territory and being taken by surprise. Making that impossible would completely ruin the play style and game plan of people who were used to such gameplay. A thing that we have to mention is the champion that has possibilities to travel across the map such as Twisted Fate, Shen, Nocturne, etc. might be very impactful now.  It is because that change not only gives bot laners time to shine but also catches them off guard, which allows those champions to use that advantage to surprise the enemy. 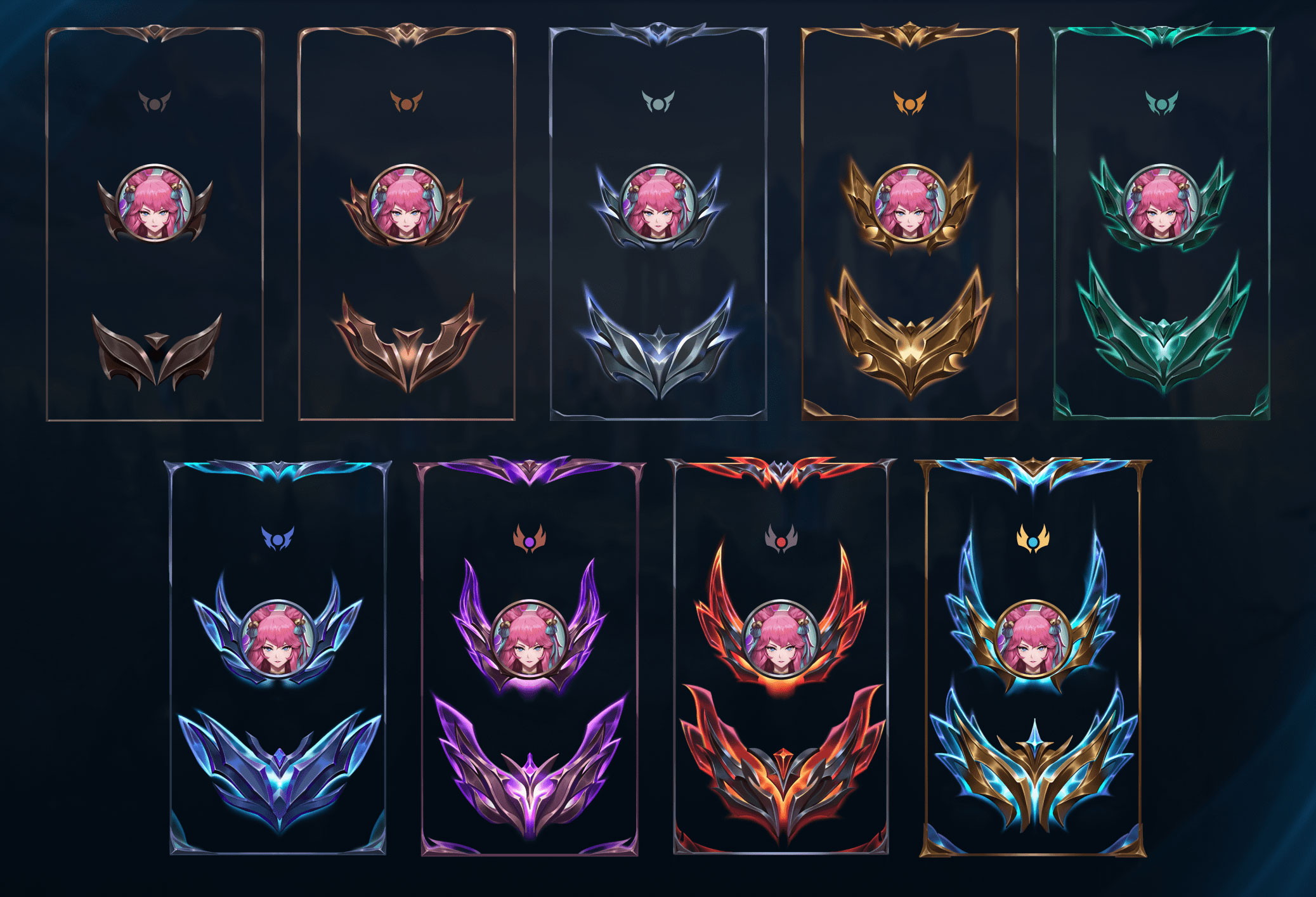 As we already realize, the borders and rewards have changed. Our all-known Ranked Armor has transformed into Ranked Crests. You can explore it on your league profile and compare it with your friends. In our opinion, it's still during the process of "polishing," so it might take some time before it will be fully adjusted to the league client. Also, you can already see the borders on the loading screen. How do you feel about it? 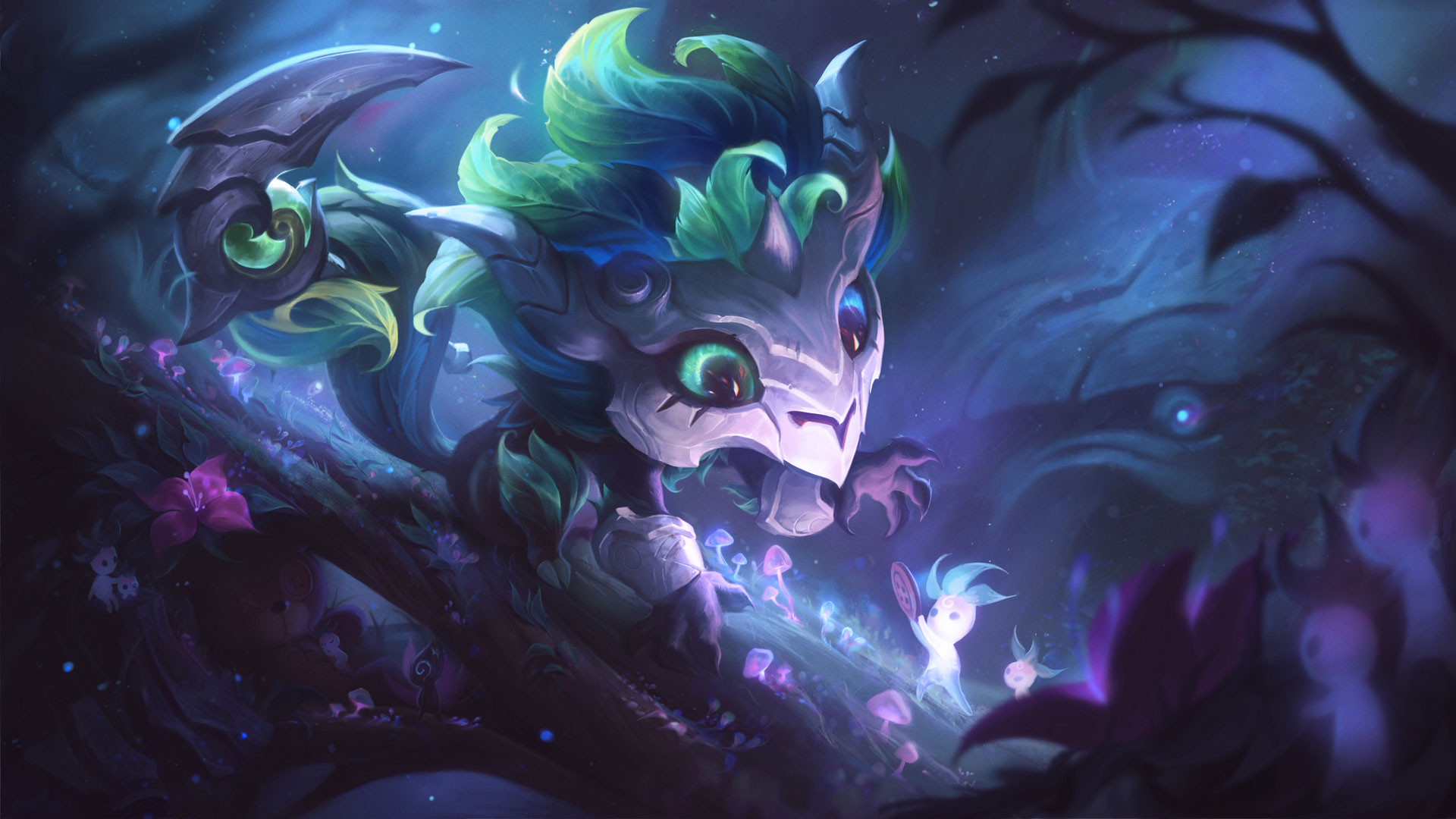 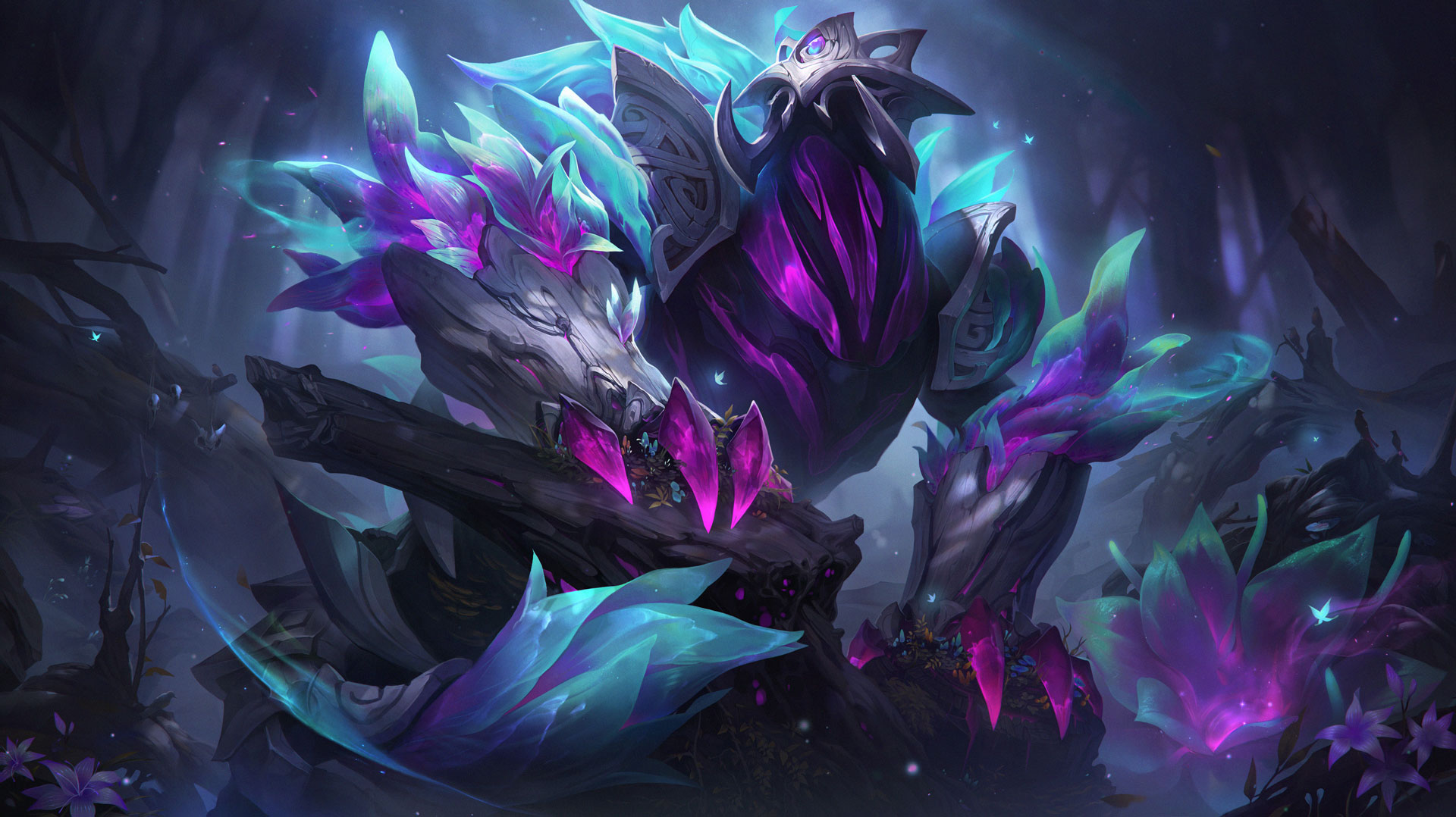 Even for a short patch, it has a huge impact on the upcoming gameplay. Do you think the Teleport changes will turn League upside down or make it better? How do you feel about the new borders? Are they better? You can share your opinion on our social media below: