EB24 About League of Legends - Patch 12.16 Analysis by Yoshi

Hello, Summoners! Welcome to the Patch 12.16 Rundown Highlights! I hope that you forgive my delay in uploads. Currently, I’m moving out to the Netherlands. So, folding packages has been quite time-consuming. Regardless, the changes in LoL were small but I think they were necessary to discuss. A few buffs and nerfs have created some doubts and topics for discussion, don’t you think?

We’ll get to this in a second  My name’s Yoshi and in this patch rundown we shall present the following highlights:

Besides his ultimate, which now has a frozen effect and aoe damage applied, there’s not much happening in his skillset. His passive is interesting though.

Awakened Spirit: Udyr has four basic abilities that swap between stances. He can periodically recast his active stance to Awaken it for bonus effects. This has a shared cooldown between stances. - New

Monk Training: Each time Udyr enters or Awakens a stance, his next two attacks gain attack speed and refund some of Awaken’s cooldown. - New

How we may perceive his spells now is the way of applying your passive buff as frequently as possible. If you wish to use the passive to make it as situational for you as possible, you will later focus on applying two basic attacks between each of your spells to reset that. I think it’s a nice play-style adjustment because each spell on Awaken effect benefits him in a particular way. I personally find it awesome.

Furtherly, I wish to focus more on Diana and what Riot’s doing to her.

I think the changes they want to apply to make Diana “more balanced” are unnecessary. The main reason behind Riot’s thinking is misleading. They should think from the very beginning about what made the champion so strong that it needs changes.

Item. The one Item made her very strong and should be the primary target to pin Diana down.

And now… let’s hop to Draven.

I think there is a kind of similar approach that Diana has. Draven genuinely snowballs games too fast. Bounty Hunter, first blood, shutdowns, and enormous passive gold are the primary targets Riot should focus on.

Kai’sa received AP buffs but on each spell except her W. Still, it’s a nice thing to have.

I think that it may cause some doubts in the case of her 2nd leveling path. Usually, you were to level w secondly. However, a 15% bonus attack speed is not a bad deal and it may really impact her gameplay.

Except for Zeri/Yuumi changes to nerf their synergy, I would like to focus on how cool Zoe might become in the following week.

Well, that’s an enormous buff that may bring Zoe to the other lanes like the bot lane. There were many attempts to make Zoe work on a support role but being forced to kill minions in your radius to equip spells was frustrating for your adc. That change might actually make her work as support. 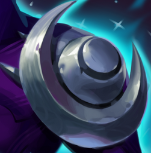 (Note: These same changes will apply to the Ornn Masterwork item, Equinox)

Personally, I think the item needs more adjustment than active duration and damage amplification. Since the durability patch came through, it became more difficult to find Evenshroud in its place. The item needs huge changes. 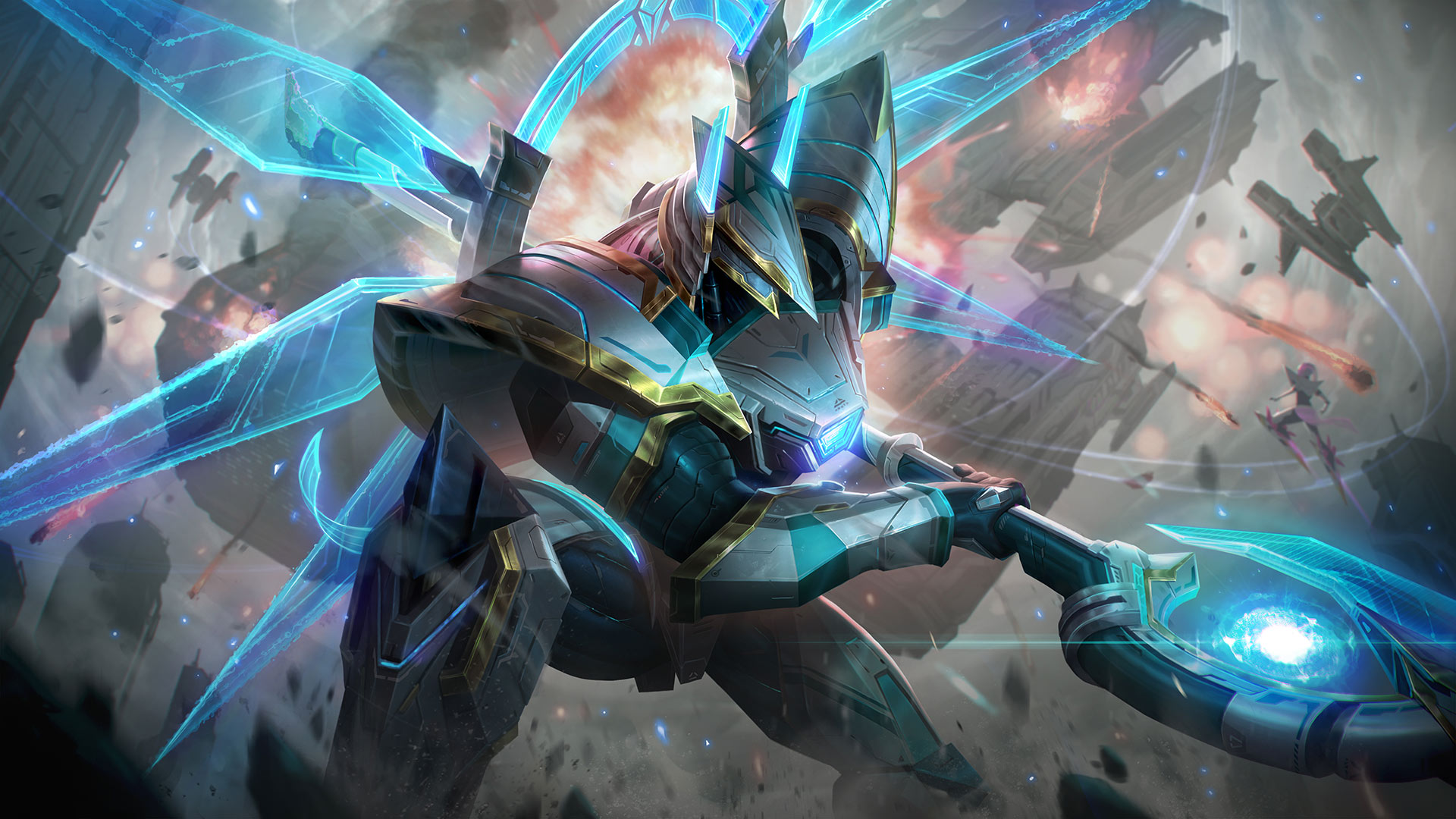 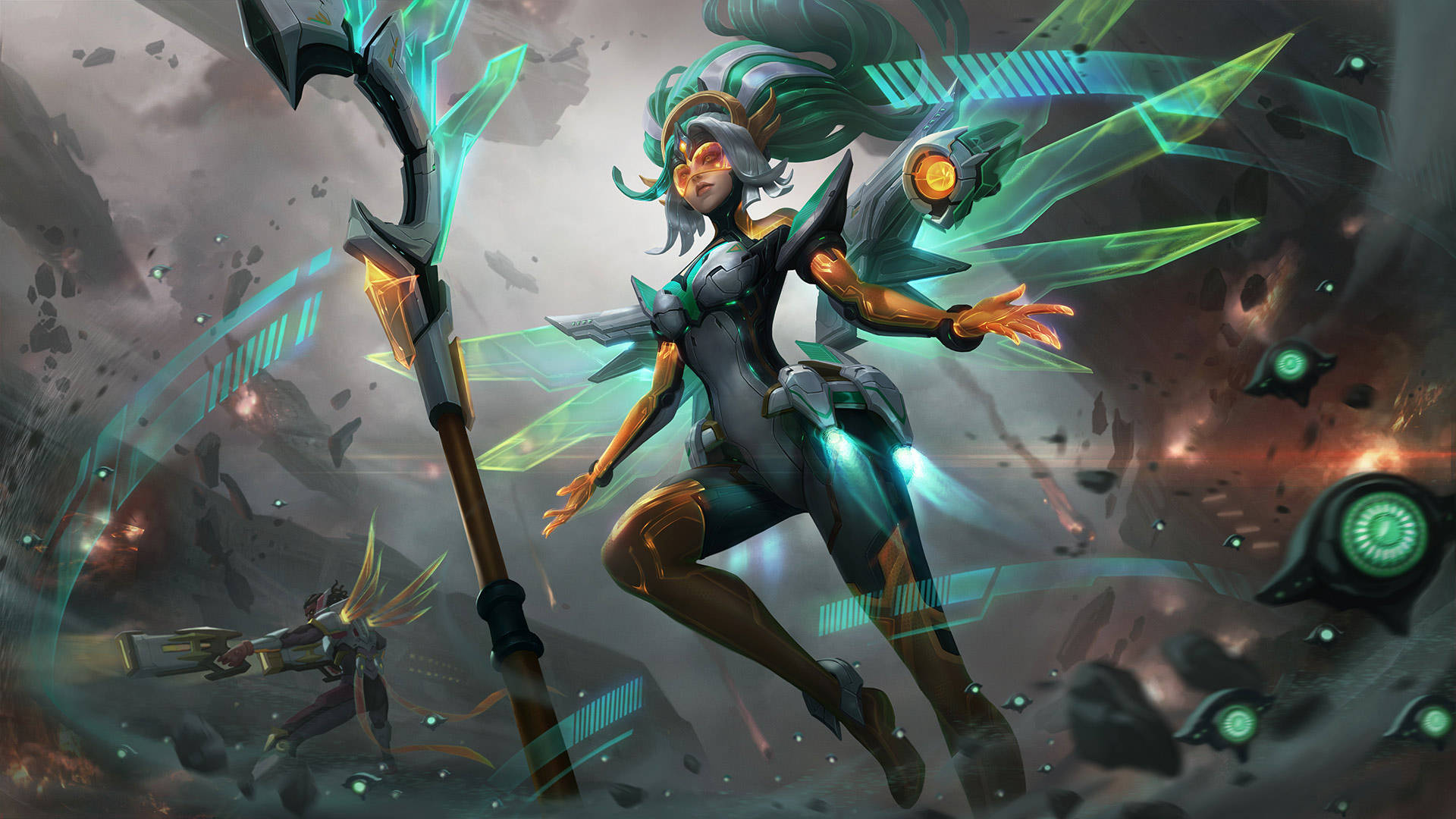 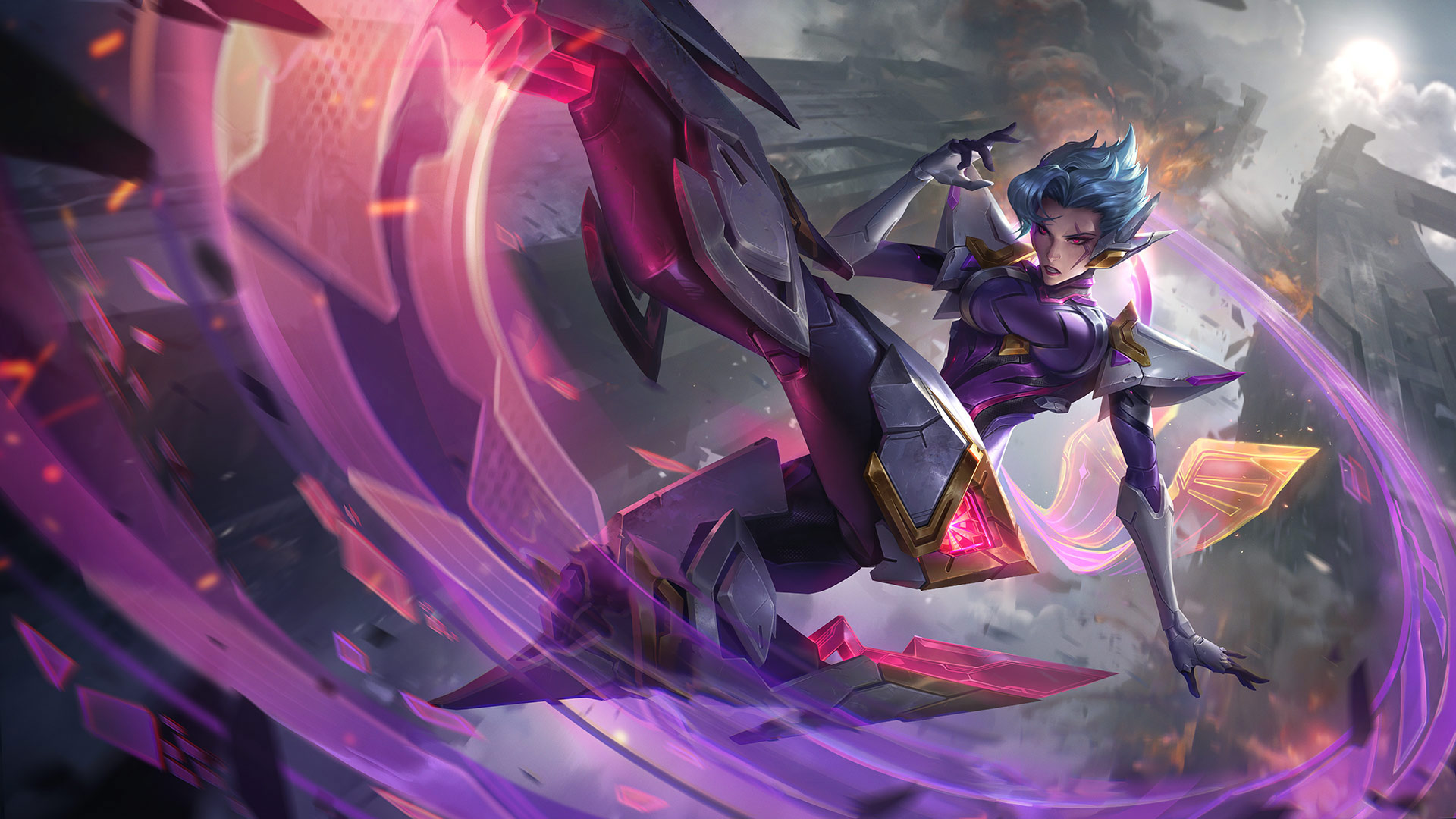 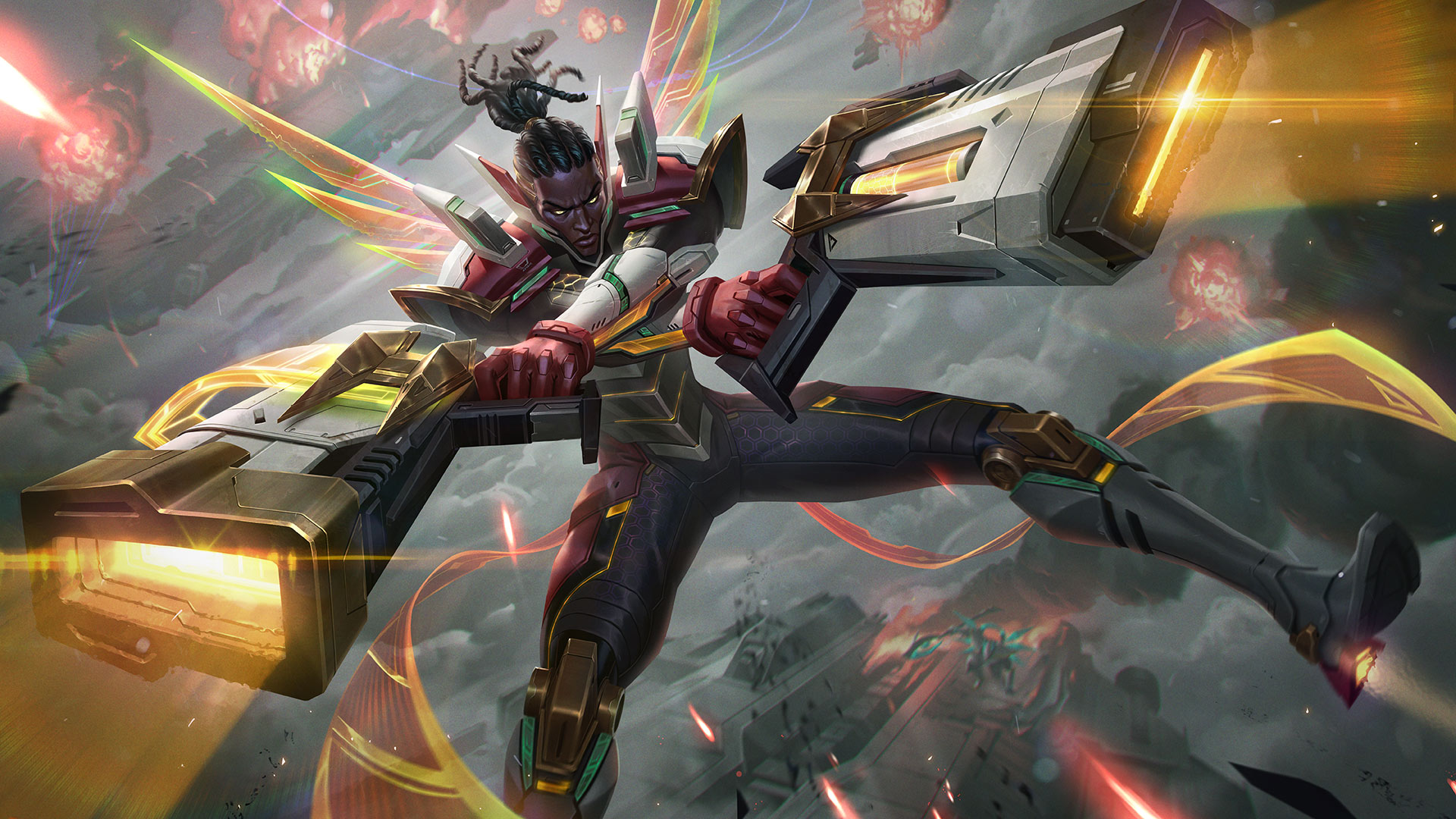 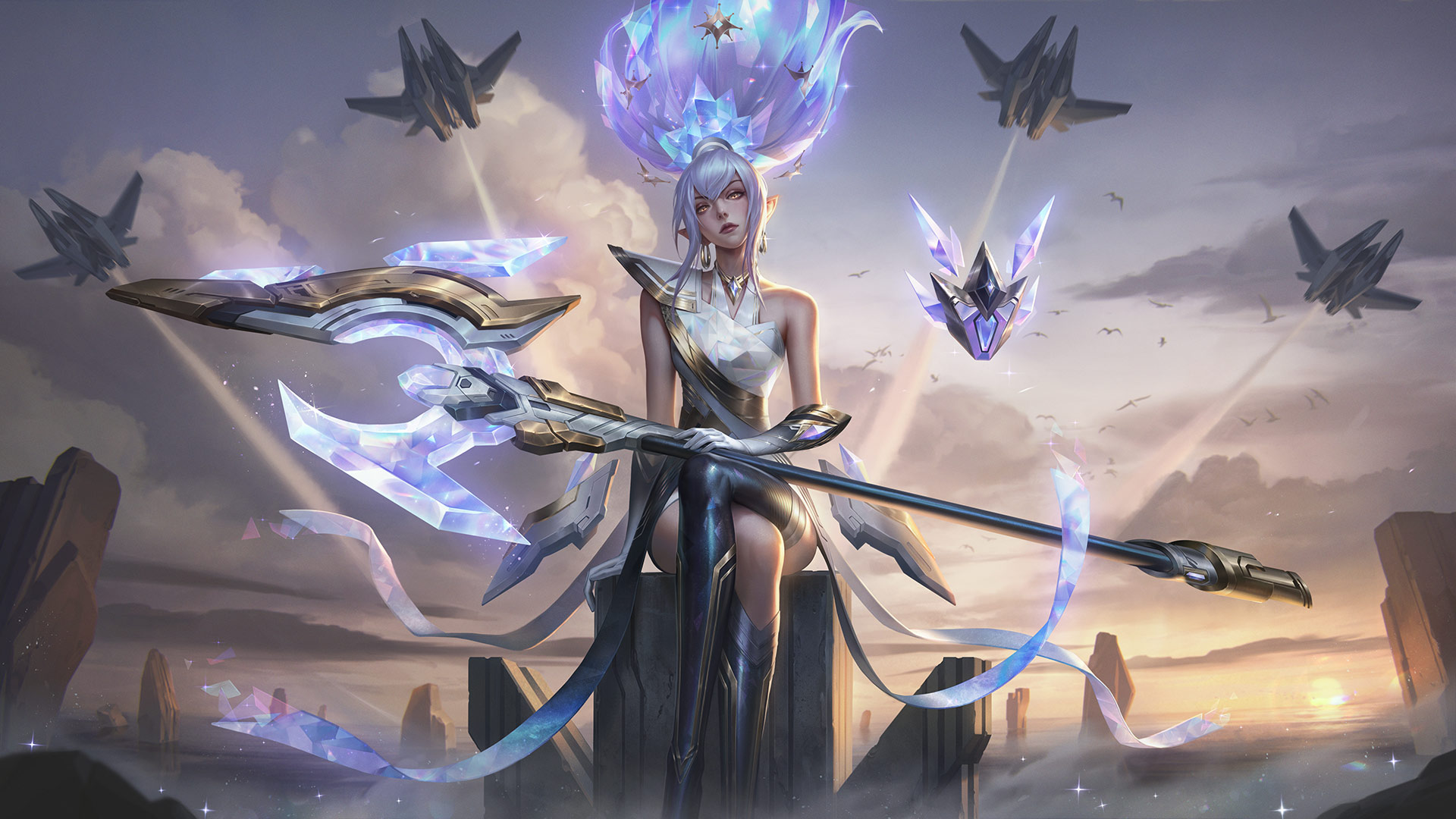 This time, I wanted to bright a different approach to the content we are providing at EB24. I wish to make it more adaptable for you and to get some facts about the game rather than informing you about the changes.

I think that approach might bring better learning outcomes as we may skip things that wouldn’t impact the meta significantly.

Overall, is the format applicable to you? What do you think about it? You can share your opinion on our EB24 Socials!

So, we’ve come to the end of the 12.16 Patch Rundown Highlights!

Stay tuned to recent events and content coming up almost every day! Thank you for taking part in this.  My name is Yosh and I will see you on the next patch! :)