EB24 About League of Legends - Patch 12.3 Analysis by Yoshi

Hello, Summoners! It’s been a couple of days since Zeri’s price got lowered and yet a new champion is soon to come up! There’s only one thing we know. It is going to be something different that will roll the Rift. Lots of item changes and Ahri rework might change the way League is played. We expect a new champion, Renata, to be introduced during the next Patch 12.4. My name’s Yoshi and in this blog, we shall present:

PIECES OF YOU Killing minions or monsters grants Ahri an Essence Fragment. After obtaining 9 Essence Fragments, Ahri consumes them to heal for 40-120 (+25% AP). When Ahri scores a takedown against an enemy champion within 3 seconds of damaging them, she feasts upon their Essence, healing for 80-200 (+35% AP).

A SPIRITED CHASE Consuming a champion's Essence with Essence Theft while Spirit Rush is active extends Spirit Rush's recast duration by and up to 10 seconds, and grants an additional cast of Spirit Rush (up to 3 casts stored)

In my opinion, it is a very huge turnover for Ahri. The fact you can extend your ult duration and receive additional stacks, denies the nerfs for her base stats and Charm damage multiplier. You can spam your W on your way to lane to get additional movement speed. Since it has no mana cost practically, you won’t feel a need to regain the excess mana.  Ahri’s now even more mobile and will do great as a utility DPS in the team fights due to huge amounts of resets. I recommend rushing ability haste on her and rely on your ultimate to truly rush through each teamfight like a sneaky fox!

I think it’s a nerf Akshan really needed. Even after the Shieldbow nerfs, this champion can still dominate the game without any problem. Very solid pick to snowball games, and to hard carry. Riot disabled his possibility to create space between champions early on and lowered his passive damage a little. It’s a well-deserved nerf.

This change had to be applied. The amount of reduction to champions like Zeri on Amumu was just too overwhelming. His E adjustment should allow Zeri to cause some damage to the sad mummy. Base stats nerf is also on point because Amumu was an issue in the further stages of the game, being the only reason for the enemy to stack penetration. It’s not that valuable change for him, but surely necessary. That change might balance his surviving potential to match other champions.

PYROMANIA Pyroclasm's fireball now prioritizes bouncing to nearby enemies before bouncing back to Brand at full range. Pyroclasm will still prioritize bouncing to enemy champions first (before minions or monsters), regardless of range. - Adjusted

Even though it is an adjustment in the view of Riot, I personally think it’s a buff. Since his ultimate now will be more intuitive and not wasting an additional bounce on Brand, this will not cause any damage. Adding more precise targeting by ultimate is also a very powerful boost. This is a really nice change that can potentially get a few kills to Brand in the laning phase.

Caitlyn has been dominating the meta on every level of gameplay, even pro. This made players consider banning her in pro play. Riot doesn’t want that hero, which should vary from others with his range, to also vary with his outstanding damage. Riot wants to slow down her scaling by also lowering her wave clear potential. This might decrease her appearance on Summoner’s Rift throughout this patch. Is it deserved? Yes, I think Lethal Tempo strongly boosted her. That’s why she needed such change.

Corki not only due to a different build (Manamune + Luden’s Tempest), which has become popular on mid-lane, but also because he has a strong roaming kit up his sleeve. Since teleport allows you to teleport only to ally structures in the early game, Corki’s packages gained a completely fresh value to it. Riot wants to chill it a little, which is a smart move by them.

Due to her high popularity in pro play, Riot wants to lower her early burst and waveclear spell which is maxed at first. I think it is a bad change because it applied roughly to other levels of gameplay where people can’t use early potential, which ends up being outscaled later on.

Since Lillia received a slight rework, it completely messed up the reason for picking this champion. That buff is wise from Riot and it can significantly influence her early game, which currently is dominated by other junglers like Xin Zhao, Hecarim, and Diana.

Nami started to strongly rely on her E ability, which made her a very strong pick to accompany aggressive marksmen. A slight damage reduction will make her healthier to play against.

The biggest concern is the R change. The attack speed isn’t bad though. In fact, Quinn is mostly built FLAT AD or Lethality. 30% of AD on ultimate, which is a huge buff.  This might highly increase Quinn’s appearance, not only on the top lane, but also on other lanes.

QUICK MATHS Minions and lesser monsters that Senna kills have a 10% chance ⇒ 2.7777% chance to spawn a Mist Wraith (all else unchanged) – Nerfed

This is quite a shot to Senna ADC. After that nerf, you really start considering her being played as support, mainly because she might be as valuable on support as she will be on ADC.

By this change, Riot wants to encourage TF players not to build Rapid Fire Cannon as a second item. Since he was dealing quite a lot of damage without AP items, Riot buffs his ap scaling and lowers his base damage to remind people he is a mage after all.

Even though the Hurricane interaction was disabled, Zeri still caused lots of trouble on practically every lane. Riot’s change lowers her potential on the top lane and be a rough target to kill. Adding critical strike to ultimate sounds really interesting and it might, at the same time, compensate for the lack of damage.  It may also completely take it over and make it totally op.

Riot wanted to make popular Mythic Items less tanky, and adapt them more into an aggressive option for fighters. Riot doesn’t want the fighters to be always tanky. That is why Divine and Gore received such changes. The exception here is Trinity Force, which received a little amount of Health by the cost of damage. That change should make people consider mythic items, not due to their core statistics, but the value of using them.

IGNORE PAIN (PASSIVE) Stores [35% for melee/15% for ranged] of post-mitigation physical damage received ⇒ [30% for melee/10% for ranged] of all types of post-mitigation damage received, (not including true damage), which is successively taken as true damage over 3 seconds instead. Now also applies to damage on shields - Adjusted

DEFY (PASSIVE) Heal for 15% maximum health upon scoring a kill or assist ⇒ 175% bonus AD if a champion dies within 3 seconds after you've dealt damage to them. (all else unchanged) - Adjusted

Riot wants to adjust legendary items for the changes applied to the mythic items. This is a reasonable change.

BLOODLUST (PASSIVE) After dealing damage to or taking damage from an enemy champion, heal for a portion of your maximum health over 6 seconds- Removed

Another change that wants you to be reliable not on your maximum health but on the additional health you would’ve received. The shield might be much bigger, which is why it remains decayed over time. It’s an interesting change, but it’s hard to tell if this is good or bad.

LIFELINE (PASSIVE) When Lifeline is activated, gain 12% omnivamp until the end of combat (i.e. have not dealt or taken damage for at least 3 seconds) - Adjusted

These changes really bring Maw of Malmortius back into the game. The length extension during the fight really makes a difference in the current meta, where champions with higher sustain are winning. Combining those changes with shield multiplier scaling from bonus AD is really a nice change that Riot did in patch 12.3.

Blade of the Ruined King

This change is not that strong to notice at first glance, but definitely increases the impact that item has on shredding healthy opponents. Even though, this will not change the way the item is built on champions.

After all the previous changes on items, we clearly notice what is the aim of that change. Making the items more aggressive rather than passive healthy options for tanks. A very interesting change which may not matter much. It’s more of a background change to already big changes to mythic and legendary items.

As little reward for the nerfs Corki received lately, this change might compensate a little for the harm he received.

Now, this item might differ somehow compared to Phage. I think that change might be due to the latest nerfs on Wit’s end that made him a somewhat weak item to build for dealing damage.

The change that comes up alongside Maw of Malmortius.

Riot wants to make Turbo Chemtank an item specifically built by people who are playing tanks. Recently that item was built by champions that have an aggressive design and purpose, like Akali. These changes should divide the possibilities to Refuel stacks not to make it abusable by this kind of champion. 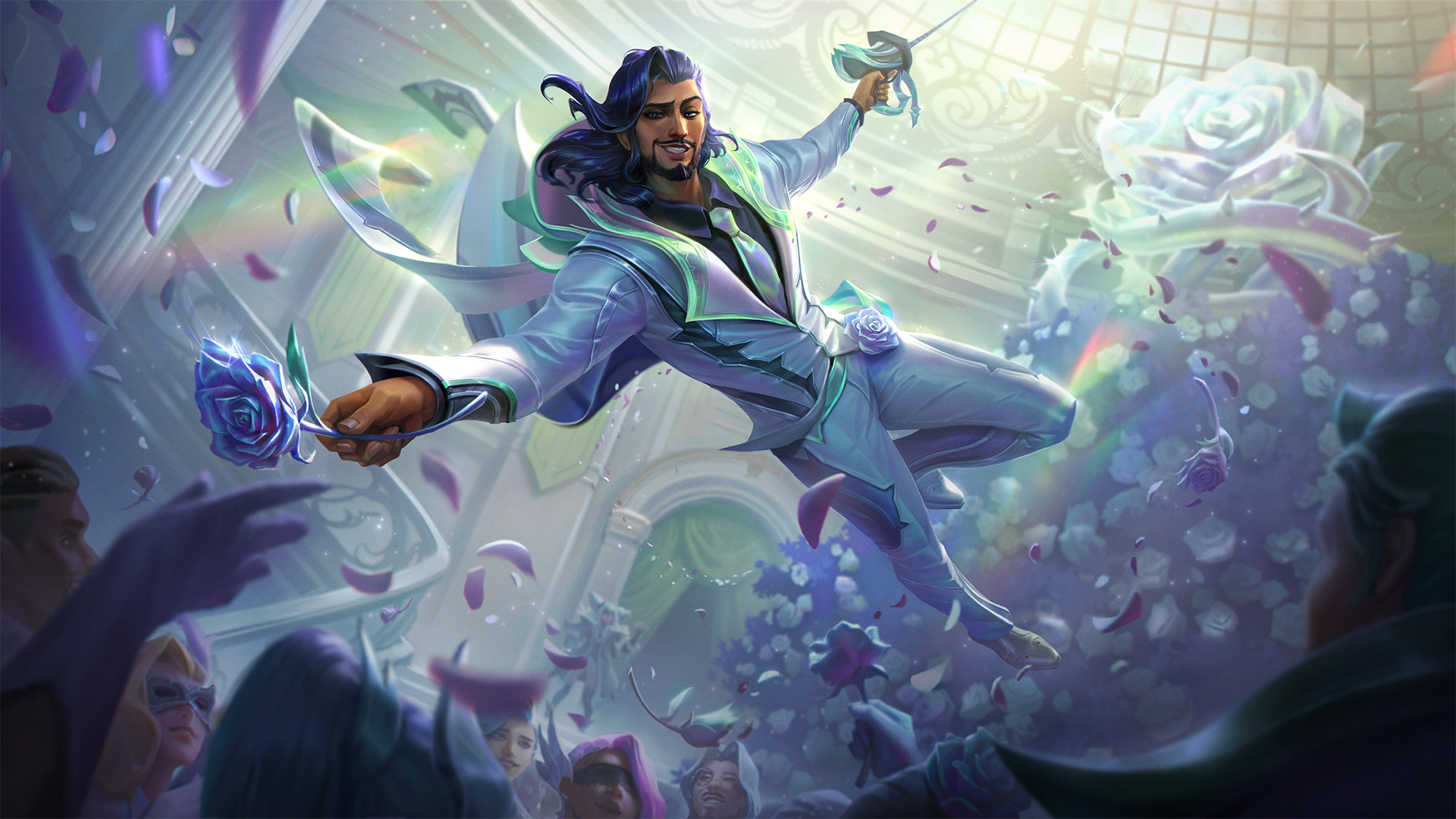 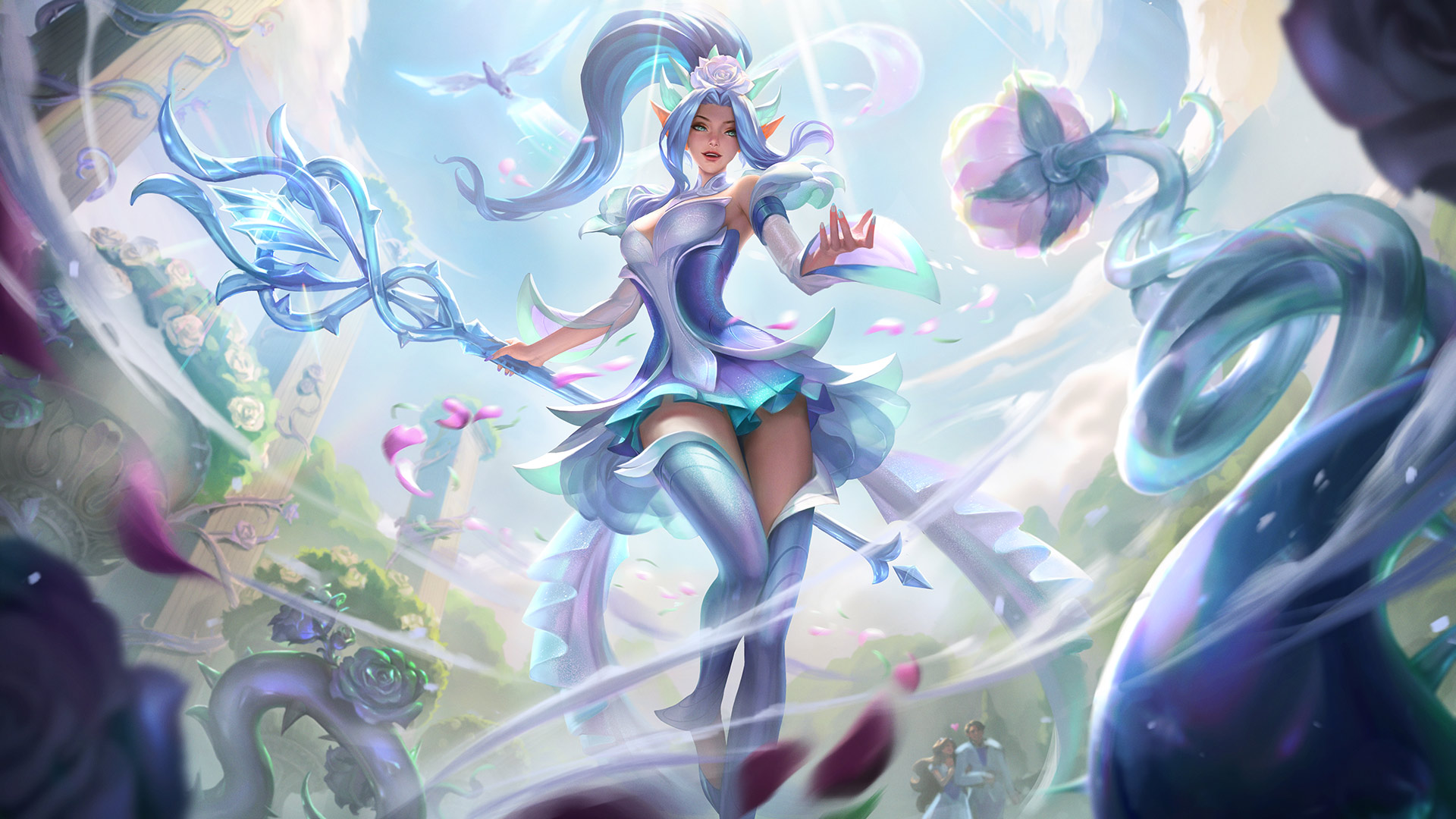 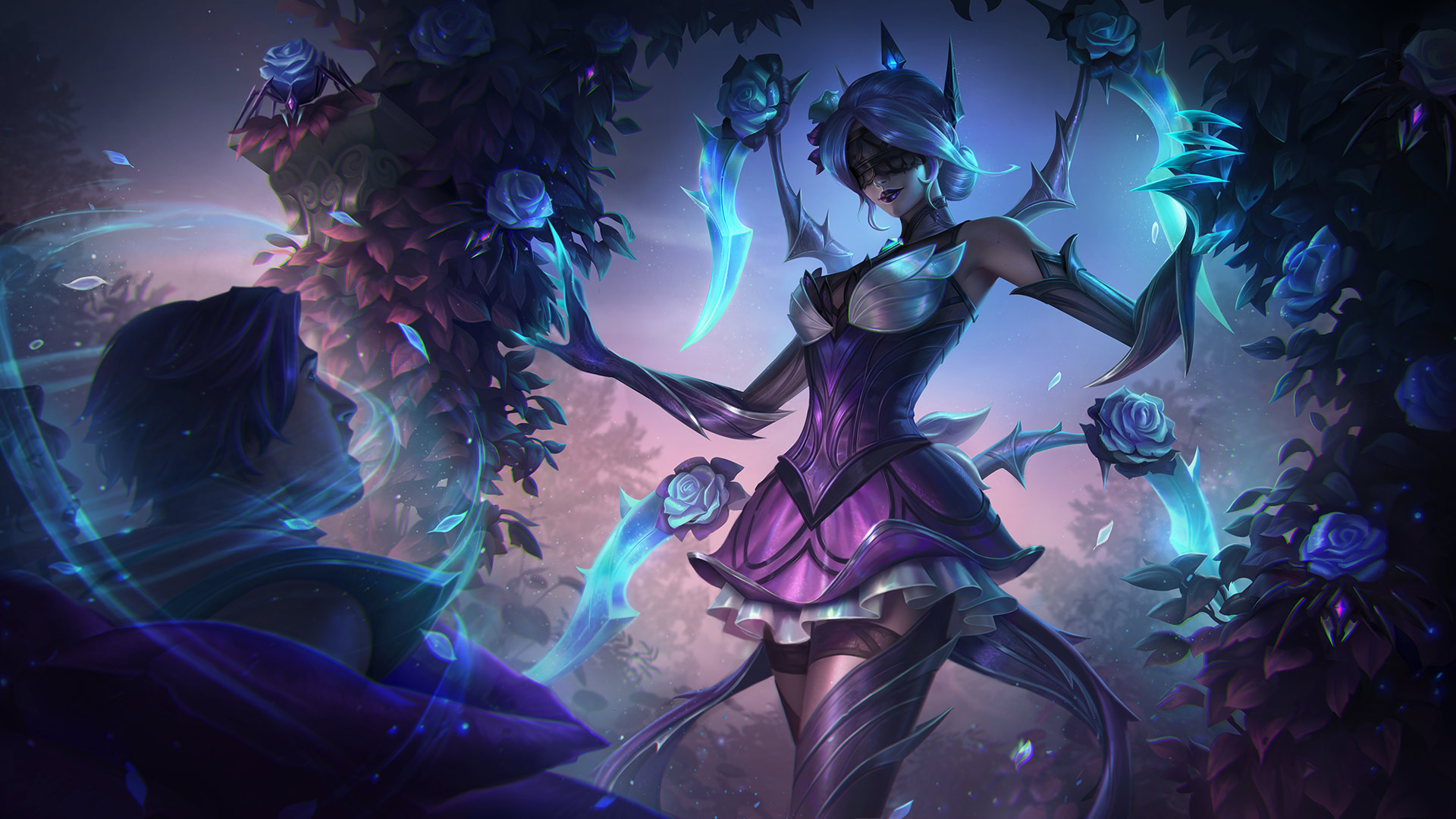 I personally do. The Ahri rework is something that really caught my attention and I will surely spend some time practicing that champion, perhaps adding add him hopefully to my champion pool.

How about you? Do you find yourself affected by those changes? I hope you all find something that suits your taste. You can share your feelings on our social media below.

That’s the end of 12.3 Patch Rundown. Here was Yoshi. Stay tuned to the recent events and content coming up almost every day.