EB24 About League of Legends - Patch 12.6 Analysis by Yoshi

Hello, Summoners! It’s been a while since our blog came out, but it is mainly because Riot decided to hold the changes for the entire month. Even though the changes are not really that big, I would say the middle patch of 12.5 was bigger.

Oh, you didn’t know? Then let me introduce you to the patch 12.5b and 12.6. We have lots of new skins, a few adjustments to runes, and most importantly, Rengar rework!

My name’s Yoshi and in this Patch Rundown we shall include:

The changes made during the patch are mostly the reversal of the previous patches. Jinx nerfs are the most reasonable due to the fact that she has mostly played adc during patch 12.5. Her range combined with Lethal tempo was so outstanding that she could outrange almost every marksman in the league. In the case of Zeri, Riot wants to pull her off the hp building. They want to give her the possibility to act as an ordinary Marksman and not a tanky mosquito that kites you to death. After the recent nerfs to Master Yi, he stopped being played. As a result, they reversed a few changes related to his kit to make him more appealing to the players. Overall, I think it’s quite a nice adjustment in the patch.

Locket of the Iron Solari

The Locket has been mostly considered after the primary support item. That’s why Riot wants to balance Solari a bit and not to have it always one choice to make among secondary items.

A small benefit for Darius in the early game. It’s good to highlight that the damage is multiplied with each passive stack so keep that in mind.

Hecarim used to be built tanky throughout patch 12.5, even though he was dealing most of the damage in the team fights. That small nerf might force him to build more aggressively and be less tanky at the same time. This is a very healthy change.

It’s been a while since Jax received buffs. That change will not really impact him in my opinion.

I think W buff is considered here only in cougar form. It is a nice adjustment when it comes to her clear (Krugs, for instance). E cast range is a nice thing to have but in my opinion, the main problem with Nidalee is her lack of damage that could benefit her in the jungle. Overall, it is a very nice buff.

HERE, KITTY KITTY Rengar's next leap will grant 1 Ferocity only if he has 0 Ferocity ⇒ upon losing all Ferocity stacks (no matter how much Ferocity he gains before his next leap) - New

PURRFECT POUNCES Rengar will be able to leap after 0.35 seconds in brush or camouflage (or Senna's E - Curse of the Black Mist camouflage) consistently, rather than based on a 0.3-0.45 second timer (Leap range has been slightly increased to offset variability) - Buffed

NO CAST, ONLY THROW Rengar can now throw his E - Bola Strike instantly (with zero cast time) during leaps - Removed

R - Thrill of the Hunt

In my opinion, if that change is so strong, Rengar will receive significant nerfs after implementing that rework. Vision adjustments for Bola Strike and Ultimate give him completely new ways of playing him as he is now more secure and faster (jungle clearing). Also, turret pushing will be much quicker now due to critical strike damage that may be applied to structures. Rengar will dominate patch 12.6, so beware of the hunt!

E nerf is a very good change made by Riot. Tryndamere’s gameplay is very unhealthy to the game and turning him down is definitely a good asset for the game. Ultimate nerf is because Tryndamere players did not level up ultimate on levels 11 and 16, because it didn’t change much. Riot wanted to implement bigger changes by leveling it, which is very wise of them. Generally, I am very happy about that change.

Blade of The Ruined King

The changes in the case of lifesteal in each item are identical, but the whole point of such changes is to decrease the amount of sustain in League. Some of the items, like Immortal Shieldbow, got really punched by that nerf.  This is why it receives small buffs in survival stats such as shield amount and its mythic passive. I think it’s a huge nerf for most of the bruisers that rely on these items. Anyway, that change was necessary.

A thing to remember is we want to deliver as much fresh content for you as possible. That is why the changes mentioned in this patch rundown might slightly differ from the actual changes applied in Patch 12.6. I can promise that we had not skipped a single thing that would surprise you during your games.

It’s sad to say goodbye to Ravenous Hunter, but let me do the honor to introduce to you, Treasure Hunter! This new rune will be available on Live Servers on the 30th of March. Time for testing! 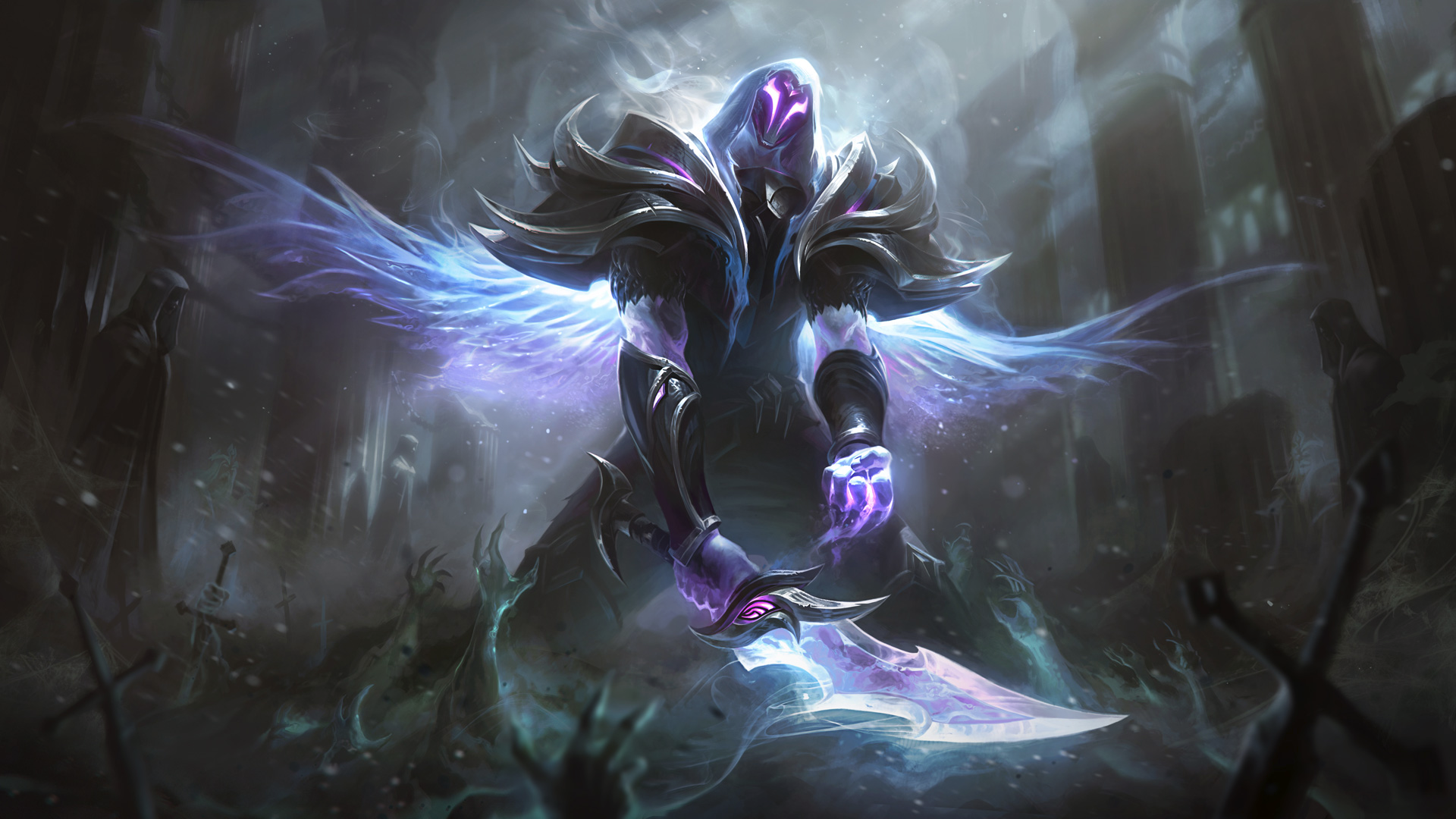 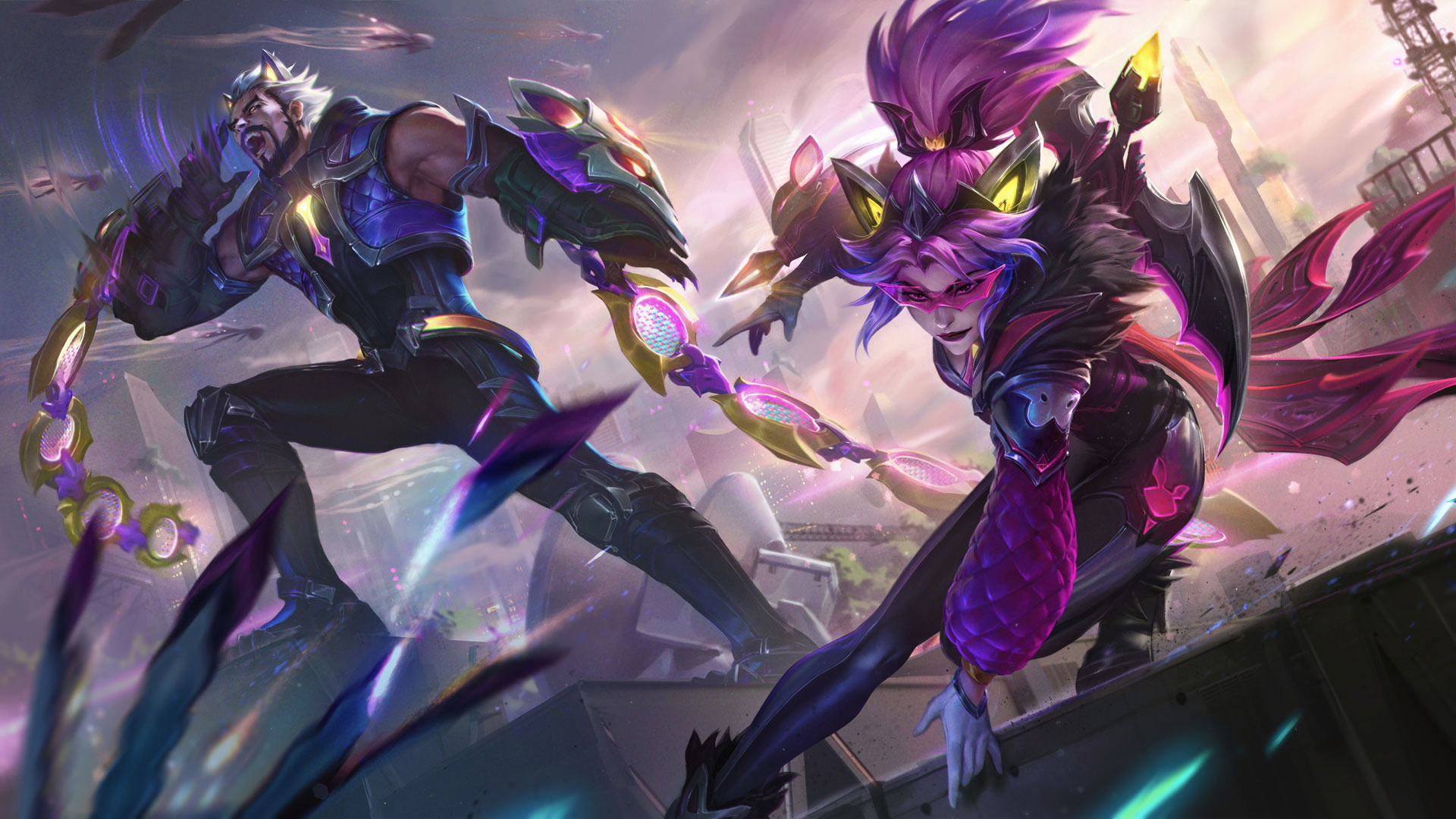 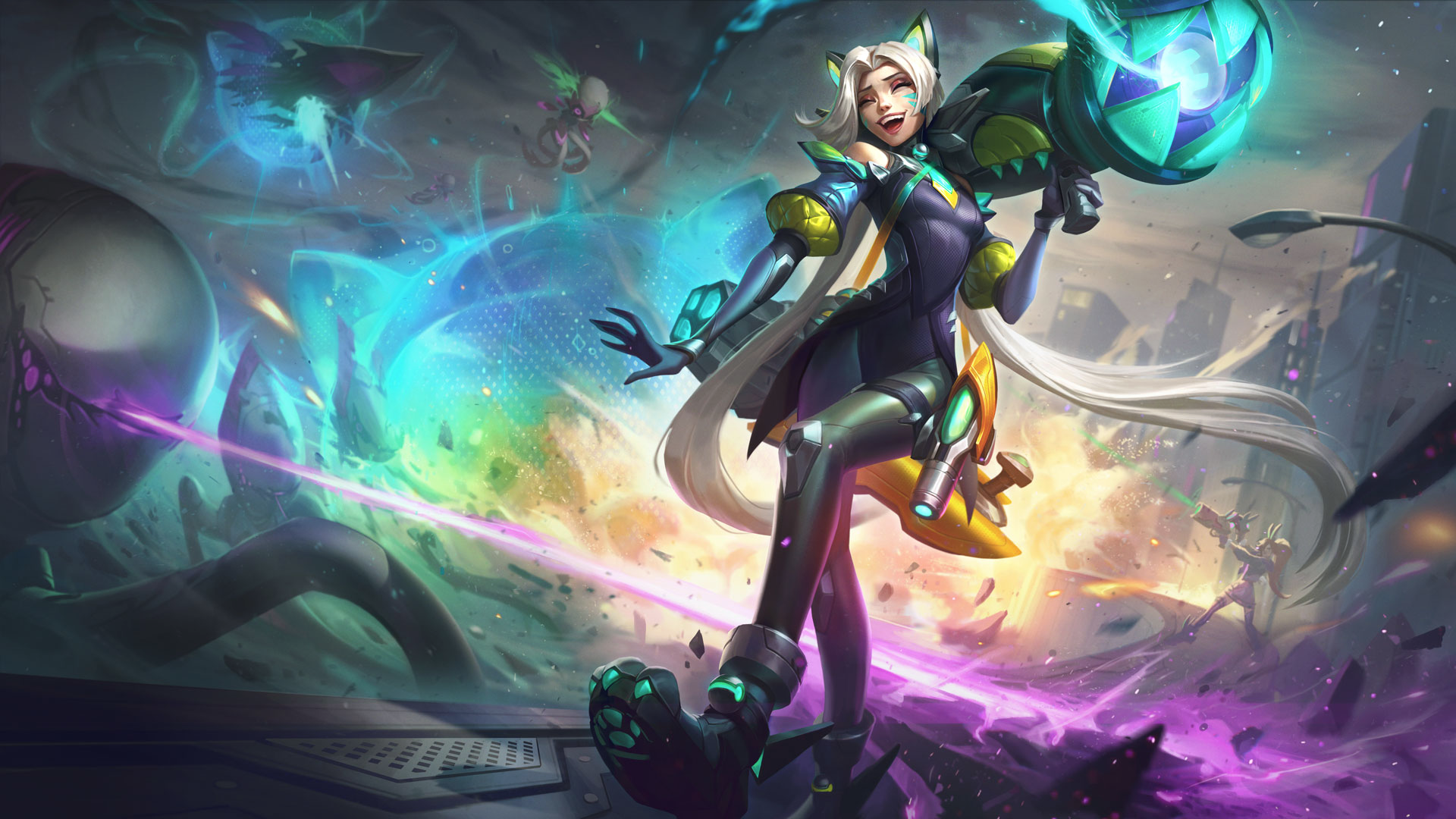 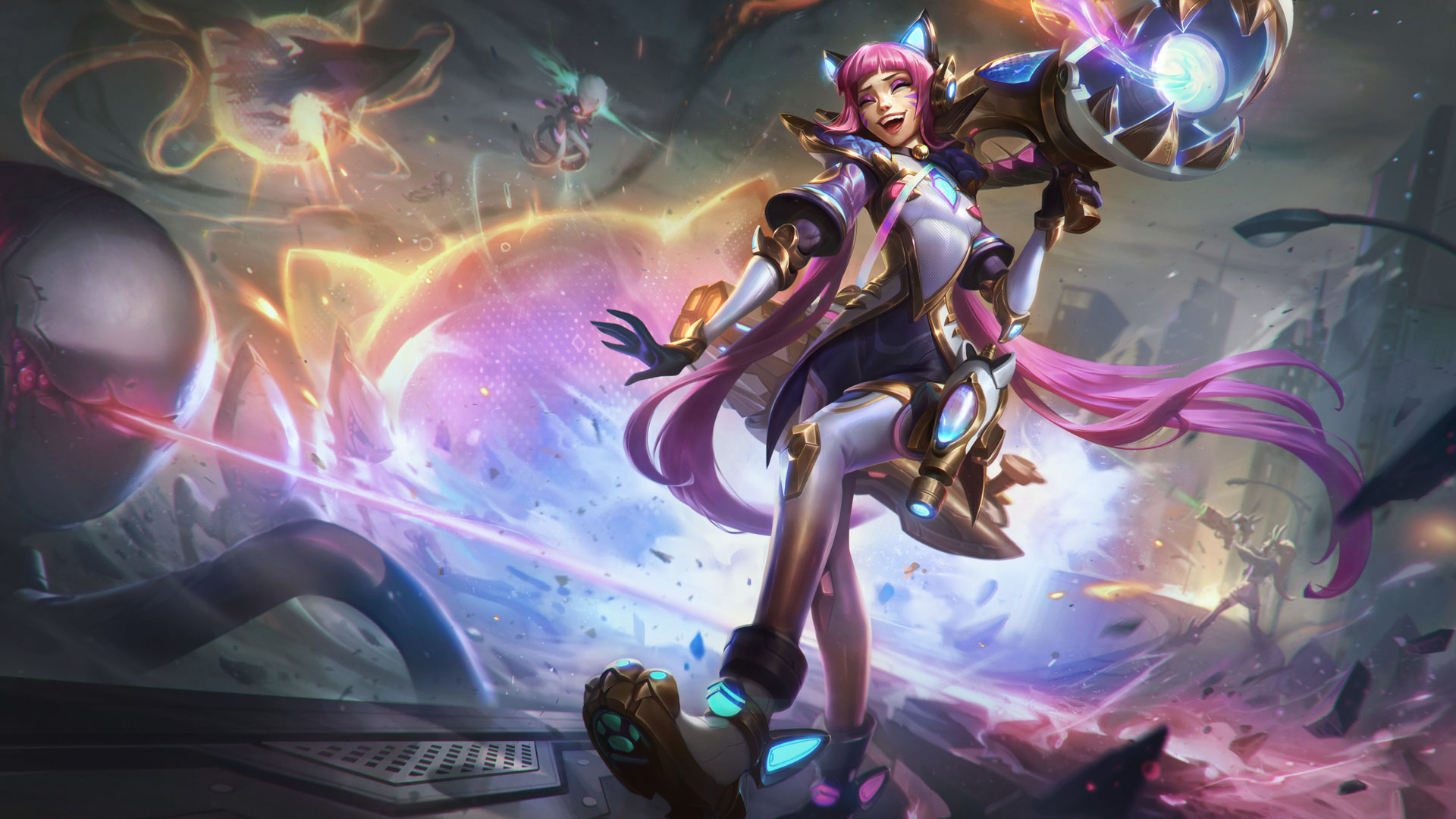 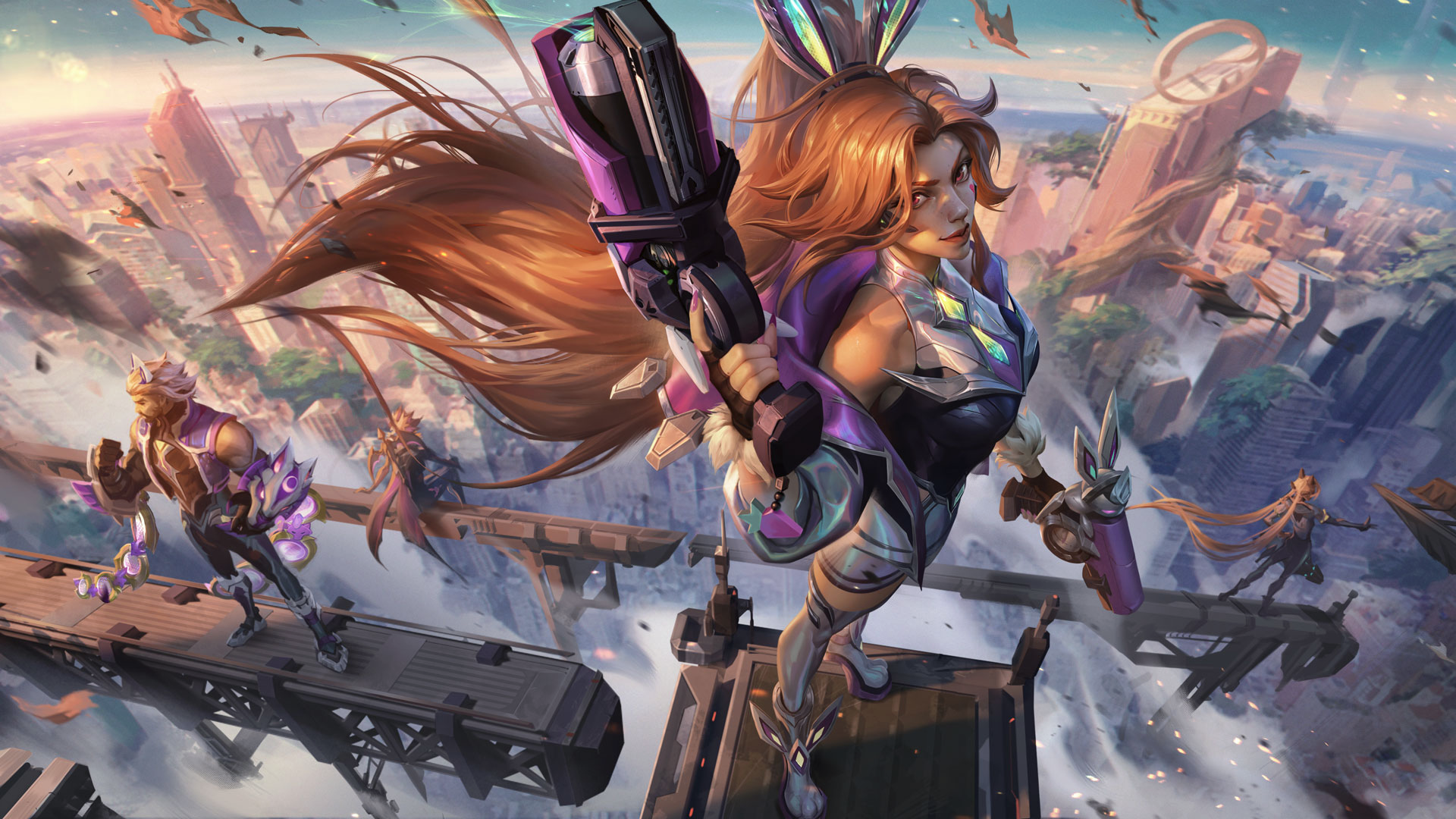 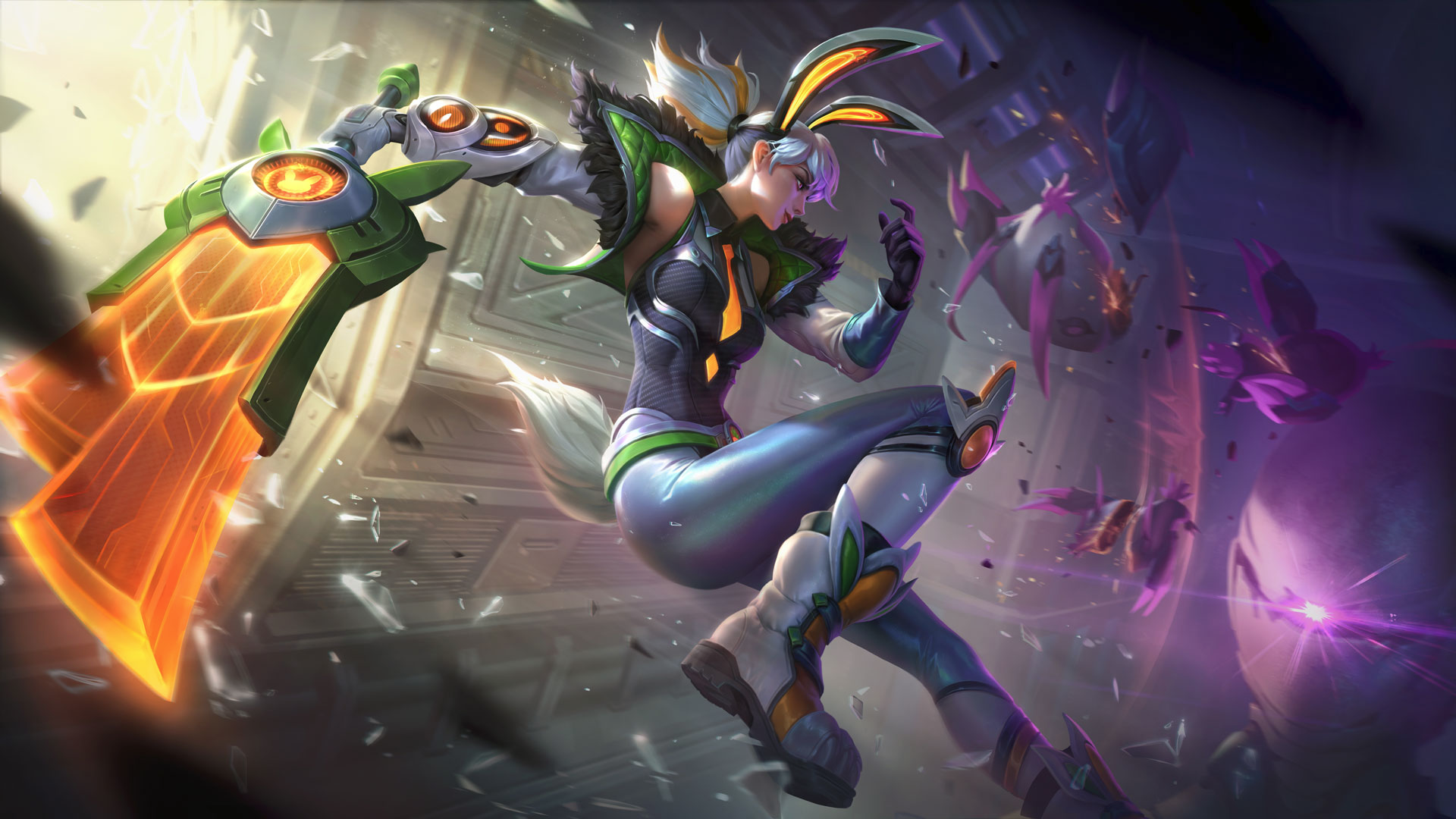 And here we come to the end of Patch Rundown 12.5b and 12.6! I am surprised by how many changes were applied in such a short patch. Do you think that the Treasure Hunter Rune will find its place among other runes in domination? I feel kinda sad for Ravenous Hunter, but that’s just how it is. The changes are important as without them, the game would be boring. I think I will need some time to get used to it as much as I will need to get used to the new Rengar.

I think he will cause lots of trouble not only for junglers but for laners especially. What do you think about him? Are you actually happy about the changes? You can share your opinion on our socials.

That's the end of 12.5b and 12.6 Patch Rundown! Here was Yoshi, stay tuned to the recent events and content coming up almost every day! Thank you for taking part in this and…See you on the next patch!